Liverpool head into the game against Wednesday with Jurgen Klopp needing to shuffle around his pack to cope with their defensive crisis. Fabinho, Joel Matip and Virgil van Dijk are all out injured, with the latter expected to miss the remainder of the season after undergoing surgery on his anterior cruciate ligament.

It leaves Joe Gomez as the only senior centre-back available to Klopp with a crucial fixture against Manchester City coming up.

Rhys Williams has slotted in amicably in his two performances so far, but Klopp will need experience in defence.

He has already hinted that another one of his midfield players could drop into defence.

“We still have other options like Hendo, Gini, or James Milner or Andy Robertson can all play centre half as well,” he said.

JUST IN: Solskjaer mocked for doing what Man Utd fans criticised Liverpool for 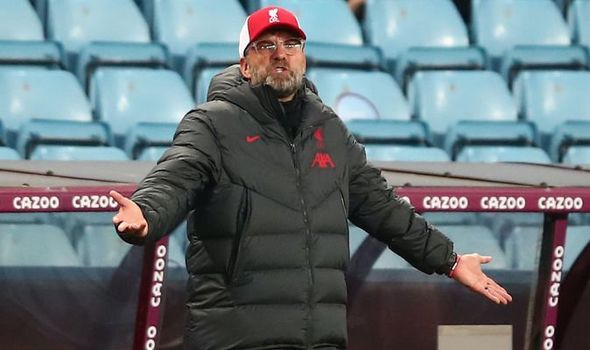 “They are not smaller than Mascherano and he played it pretty well in that position.”

But that will start to unravel Liverpool’s system in midfield which has worked so well over the past two years.

While Fabinho is a solid centre-back, his best position remains in midfield where he’s also able to get forward and affect the game.

Jordan Henderson and Georginio Wijnaldum are equally important for the Reds in midfield while James Milner is someone who can come in to break up play when needed.

Liverpool’s front three and Van Dijk may have earned most of the plaudits for their Champions League and Premier League success, but the midfield core has been their unsung hero at times.

Klopp will be able to learn a lot from the game against West Ham, especially if he sticks his trust with the young options available to him.

The Liverpool boss isn’t known for making demands at board level to list off players he wants to bring into the club.

But this January transfer window needs to be the exception if Liverpool are to defend their title.

Ozan Kabak has been strongly linked with a move to Anfield and he could be available at a reasonable price. 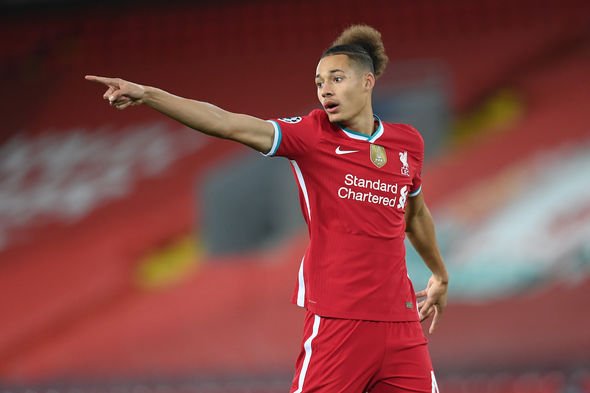 Brighton’s Ben White has impressed since making the step up to the Premier League and he’s already been extensively scouted by Liverpool.

Arguably the most intriguing option though is Bayern Munich’s David Alaba, who recently turned down a contract extension from the Bundesliga giants.

The Austrian superstar remains one of the best defenders in the world and could be available for cheap in January should his contract situation not be resolved.

Liverpool already have a good relationship with Bayern after paying what they wanted for Thiago, albeit in staggered payments.

Now is the time for Klopp to use some of that leverage he’s built at Liverpool through winning trophies to demand the perfect defensive cover.

If not, it could prove to be a disappointing season for Liverpool after promising so much.

What we’re watching on the eve of NBA training camps

NFL Week 12 winners, losers: Raiders, Colts have costly setbacks
Recent Posts
This website uses cookies to improve your user experience and to provide you with advertisements that are relevant to your interests. By continuing to browse the site you are agreeing to our use of cookies.Ok