Liverpool boss Jurgen Klopp has given Sadio Mane his best wishes after the Senegalese star departed the club for Bayern Munich on Wednesday afternoon. The German almost ran out of superlatives for the pacy winger, but summarised his departure by sending a three-word message to the Reds legend: “Will miss you.”

Mane announced he was to leave the club after six superb years on Merseyside following the Reds’ Champions League final defeat to Real Madrid in May. He signs a three-year contract with German champions Bayern and will become one of their most important players.

Klopp has already reinvested the £35million fee raised by Mane’s sale in Darwin Nunez although the Uruguayan may struggle to immediately replace the output of the departing winger. After Mane’s move to Munich was confirmed, the former Borussia Dortmund boss gave his best wishes to the player in a touching interview.

“If I was to try I’d need to be allowed multiple attempts – because there are so many ways you can describe him using three words,” Klopp told Liverpool’s official website when asked what his three-word farewell message would be. “World-class player! True club legend! Ideal role model! The perfect teammate! Compassionate, caring person! 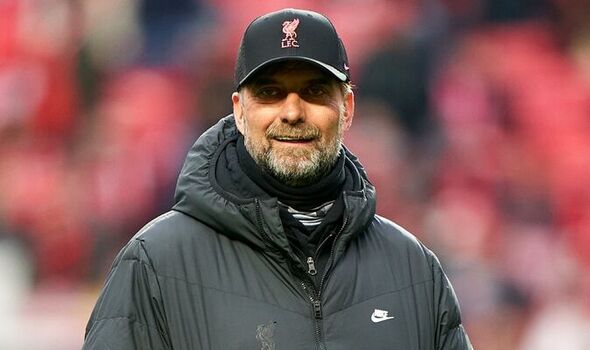 “But the three words that feel the most appropriate today are also the hardest to say, ‘Will miss you!’” Mane won every major trophy possible in his time at Anfield, with the Carabao Cup and FA Cup completing a superb trophy cabinet that boasts a Champions League and a Premier League.

With Bayern having won the Bundesliga for the 10th season in a row last season, it is expected that Mane will win more major honours in his time at the Allianz Arena. The German outfit crashed out of the Champions League to Villarreal in the quarter-finals last term, but will be expected to go far into the competition again next campaign.

Robert Lewandowski looks destined for Barcelona, although Mane is expected to fill the role as Bayern’s go-to man. And the attacker admitted he only had Bayern on his mind once he heard of their interest. 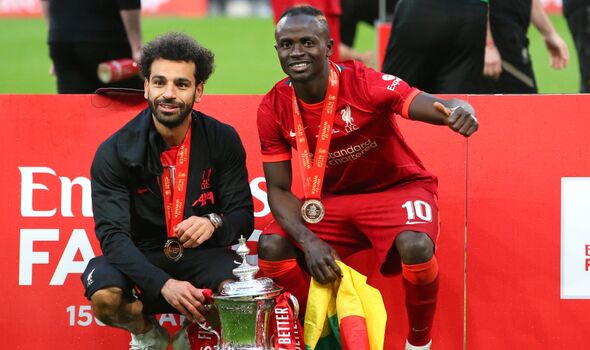 “When my agent first told me about Bayern’s interest, I was immediately excited,’ Mane said in an interview with Bild.

“I saw myself there right away. For me it was the right club at the right time. It’s one of the biggest clubs in the world and the team is always fighting for every title. So for me it was a very good idea and the right decision to come here.”