Jurgen Klopp’s agent has given a three-word response to a question on the Liverpool manager’s future at Anfield beyond this season. There was plenty of optimism on the red side of Merseyside heading into this campaign off the back of their first league title in 30 years.

They were expected to mount another serious title challenge with aims of winning more silverware.

But the season has proven to be a disaster for Klopp’s side with injuries taking their toll on his squad.

Long-term injuries to Virgil van Dijk and Joe Gomez disrupted their campaign with Klopp being forced to reshuffle his pack.

They now head into the final few weeks of the season with a tough battle on their hands to qualify for next season’s Champions League. 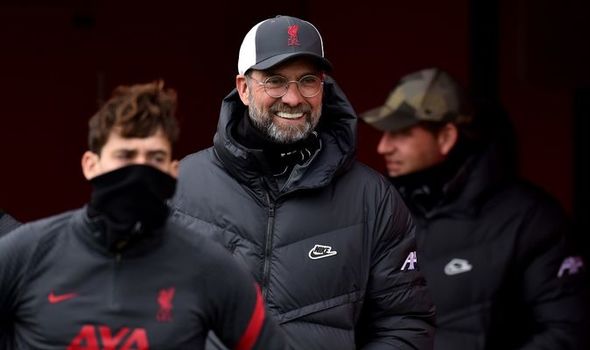 Liverpool currently sit seventh in the table and seven points adrift of Chelsea in fourth, with a game in hand.

Their dire league form has led to some speculation surrounding Klopp’s future at the club and whether he would walk away before the end of his contract.

The German head coach’s deal doesn’t expire until 2024 and has repeatedly stated that he has no plans to leave before then.

And his agent, Marc Kosicke, has echoed Klopp’s previous statements.

Kosicke was asked whether Klopp remained committed to Liverpool with the club facing an uphill task to qualify for Europe next season.

And the Liverpool boss’ agent was definitive in his short response, telling Sky Sports Germany: “Absolutely! No discussion.”

There will likely be plenty of attention on the summer transfer window, which opens in just a few weeks.

Signing more cover in defence is seen as a top priority with a decision still to be made on Ozan Kabak. 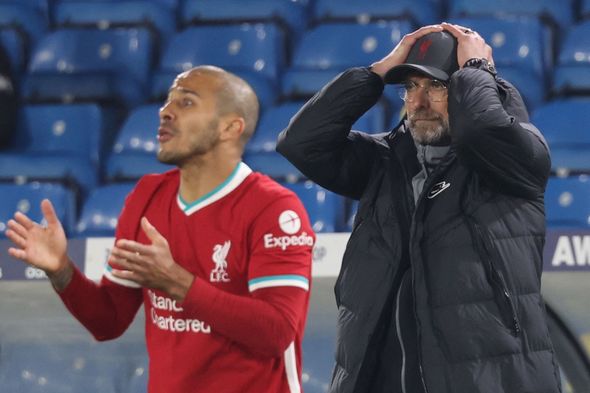 Liverpool have the option to sign Kabak on a permanent basis for £18million but they’re also being strongly linked with RB Leipzig’s Ibrahima Konate.

Recent reports have suggested that personal terms are already agreed with the young Frenchman.

Konate has a £30million release clause in his contract but the defender shot down rumours linking him with a move to Anfield recently.

“There are often rumours in football and many believe them immediately,” he said. “I or my agents didn’t get a call from Liverpool.”