Juventus have suffered their worst start to a Serie A season in 60 years after a 1-1 draw with AC Milan meant they have not won any of their first four games of the season.

Massimiliano Allegri’s team began the match determined to avoid such an ignominious record, and were rewarded almost instantly as Alvaro Morata chased a Paulo Dybala through-ball to superbly chip over goal-keeper Mike Maignan. 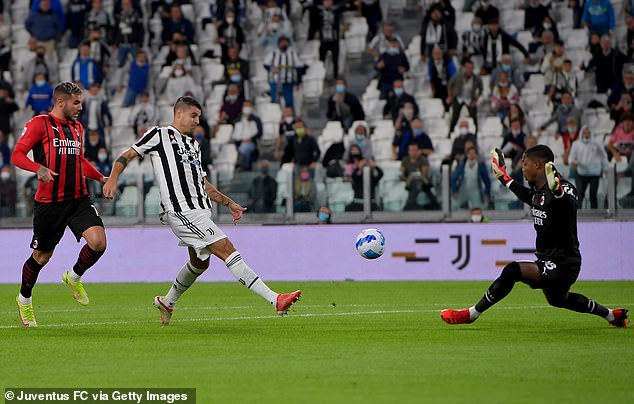 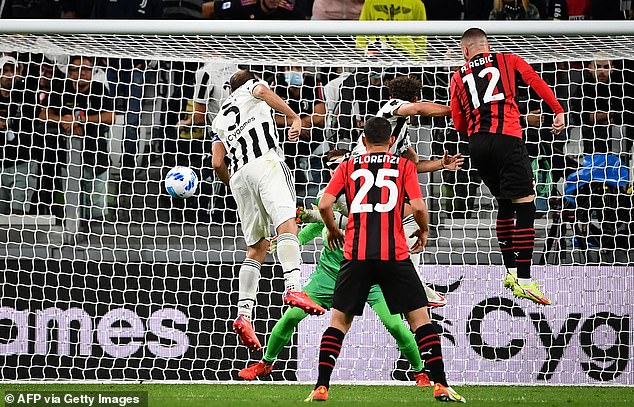 Juve created several decent chances in the game, and Milan at times were holding on thanks to some fine saves from Maignan.

But they grew into the game and scored the equaliser deep into the second half, forward Ante Rebic heading home Sandro Tonali’s cross.

Juventus remained firmly on top in the first half against injury-hit Milan, who were missing veteran striker Zlatan Ibrahimovic among others, with Dybala going close to a second goal from distance.

Further Juve chances came and went and their wastefulness in the final third cost them all three points as Croatian Rebic climbed highest to equaliser from a corner in the 76th minute.

Substitute Pierre Kalulu thought he had won it for Milan late on, only to be denied by a stunning save by goalkeeper Wojciech Szczesny.

The result moved Milan back above AS Roma into second place on 10 points from four games, while Juve, the most successful ever Serie A team, are languishing in 18th with two points.