Juventus ‘are looking to FINALLY sign Sergej Milinkovic-Savic’ as the Serbian’s contract starts to run down, with Massimiliano Allegri’s side ‘willing to sell failed Man United target Adrien Rabiot in January to help fund the move’

Juventus are willing to sell Adrien Rabiot to fund a move for Sergej Milinkovic-Savic, according to a report.

The midfielder has been a long-term target of Massimiliano Allegri’s side, and has been subject of interest form a number of high-profile clubs across Europe in recent years.

According to Gazzetta dello Sport via Football Italia, Lazio have previously been reluctant to sell to an Italian rival, but the process may now be sped up with Milinkovic-Savic’s contract nearing its expiry. 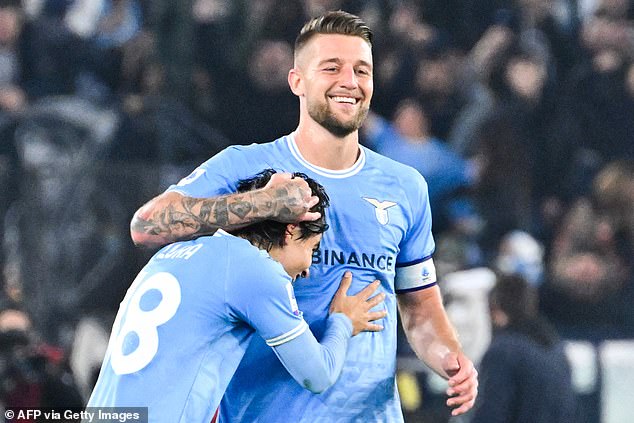 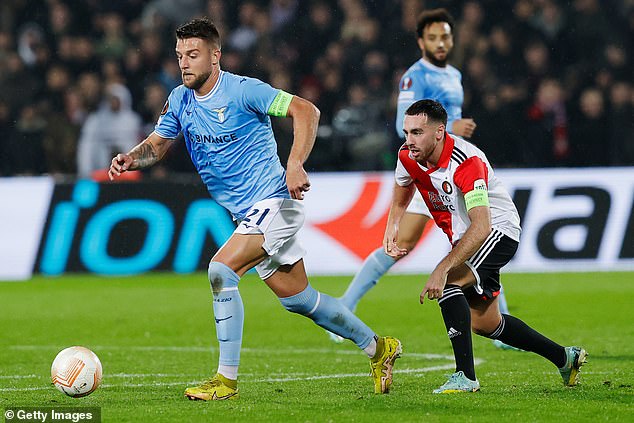 It is believed that negotiations over a new deal have broken down in recent times, with Juve director Federico Cherubini meeting agent Mateja Kezman after the recent game between the two sides.

The Serbian’s current deal runs through to 2024, but Lazio will be forced to sell if he shows no intention of signing a new deal.

It is believed that Juventus would be willing to move Rabiot on as early as January in a bid to free up finances to make a move for Milinkovic-Savic happen. 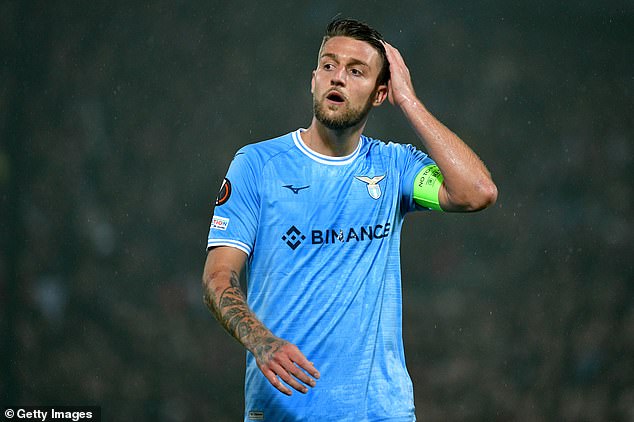 Rabiot was linked with a move to Manchester United in the summer but rejected the chance to join Erik ten Hag’s side, though may now find himself pushed out the door in Turin.

His own contract, however, expires at the end of the season, so Juve must sell in January or lose him for free if a new deal isn’t signed.

Juventus are reportedly confident they can convince Milinkovic-Savic to join them despite expected interest from other parties. 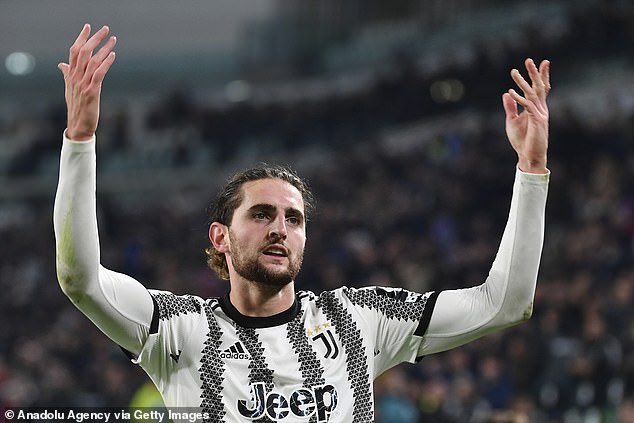 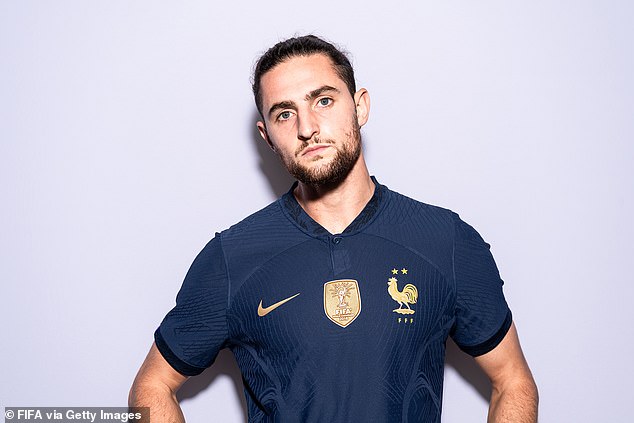 Rabiot, who is with France for the World Cup, is out of contract at the Italian side in the summer

Allegri’s outfit are searching for help in their bid to return to the top of the tree in Italy after finishing fourth in Serie A last season following years of success.

They are currently third in the division, 10 points off leaders Napoli, and exited the Champions League in the group stage.

Milinkovic-Savic, meanwhile, has scored 63 goals in 313 games for Lazio since joining from Genk in 2015.