The clamour for Willian is growing, with Juventus the latest suitor for the Chelsea forward, who is soon to be out of contract.

According to Italian publication Tuttosport, the Serie A giants are keen to sign the Brazilian on a free transfer this summer.

Willian’s future at Chelsea is in doubt with the player and the club yet to agree a new deal to extend his near seven-year stay there. 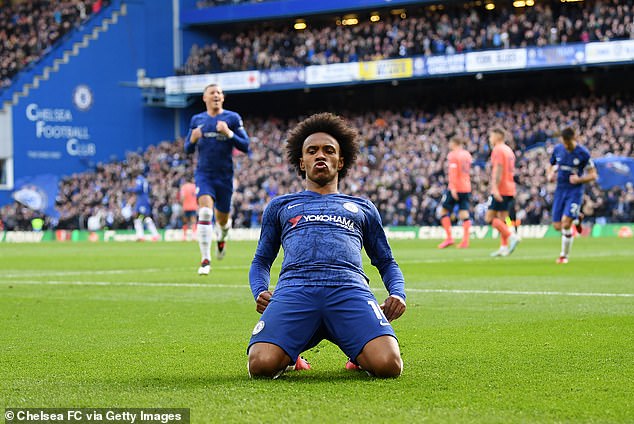 Juventus are keen to sign Chelsea forward Willian this summer, according to Tuttosport 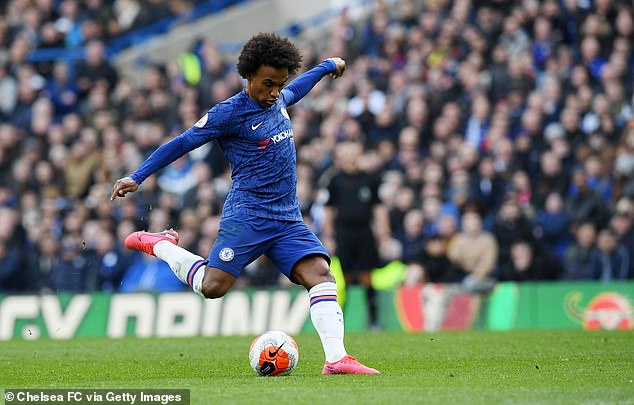 Yet, they add that his family are keen to stay in London – with Arsenal and Spurs interested

The 31-year-old is reportedly after a three-year contract at Stamford Bridge, with the Blues only prepared to offer him a two-year deal.

Tuttosport claim that despite Willian’s indifferent relationship with Juventus manager Maurizio Sarri, following the latter’s stint at Chelsea last season, they still maintain an interest in the winger.

However, they report that he is likely to remain in London as his family like the English capital – meaning a move to either Arsenal or Tottenham is more feasible than Juve, should he leave Frank Lampard’s side.

Willian, who has scored seven goals in 37 appearances for Chelsea across all competitions this term, is also a Bayern Munich target, they add. 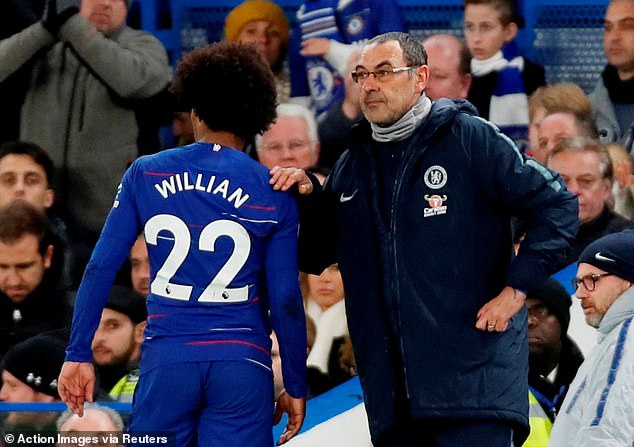 Tags: &apos;join, an, Arsenal, Juventus
You may also like
Latest Posts