Juventus progressed as group winners from Champions League Group H with a 1-0 win against Swedish side Malmo at the Allianz Stadium on Wednesday evening.

Young striker Moise Kean scored the only goal of the first half for a much-changed Juventus after 18 minutes, heading home from Federico Bernardeschi’s sumptuous left-footed cross to mark his first ever strike in the competition.

With Malmo guaranteed to finish bottom of the group, the Swedes had little incentive to push for a leveller and Juve closed out their fifth win for six in the group without ever being seriously troubled.

Chelsea, competing with the Italian giants for first place in the group, conceded a late equaliser against Zenit St Petersburg, which meant three points in Turin saw Massimiliano Allegri’s side get top spot and potentially an easier last-16 draw. 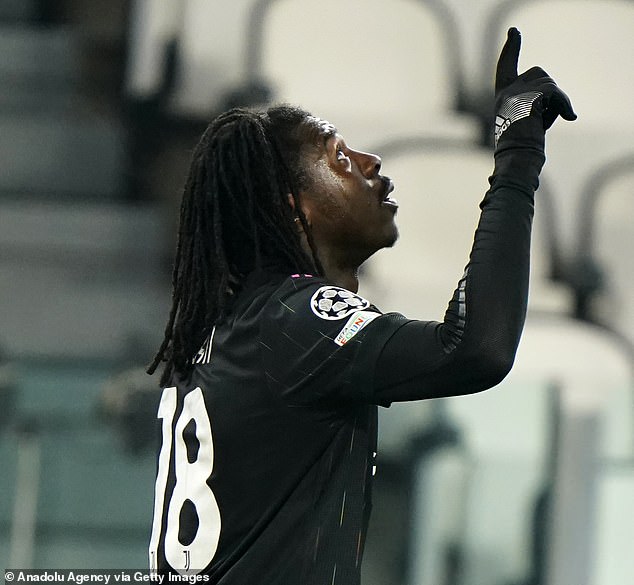 Player exits a bump in the road for, not an end to, the AFL’s Irish experiment
Recent Posts