Juventus are reportedly preparing to launch a huge player-plus-cash bid in order to beat Arsenal to the signing of Dusan Vlahovic this month.

The Italian giants are leading the race to sign the Serbian, who is said to heavily favour a move to Turin.

According to Gazzetta dello Sport, Juventus are set to offer Fiorentina Dejan Kulusevski plus £29million in cash in a £58m (€70m) deal to avoid losing out on the player in the summer. 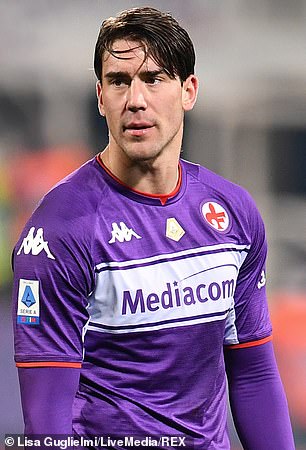 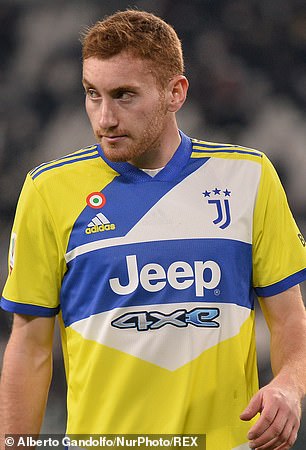 The January window will close in the next 10 days and Fiorentina will now have to decide whether to sell the free-scoring striker immediately or wait for bigger offers in a few months time – but would see them run the risk of losing the striker for free after entering the final 18 months of his current deal.

Juventus have been holding off on their pursuit of Vlahovic and may have left it late in their attempts to sign him this month.

However, Juventus remain front-runners to sign him, with Vlahovic said to be desperate to join Max Allegri’s side.

Reports in Italy have also claimed that Fiorentina would have sold the player to Arsenal, but Vlahovic refused the Gunners’ approach and is holding out for a move to Juventus. 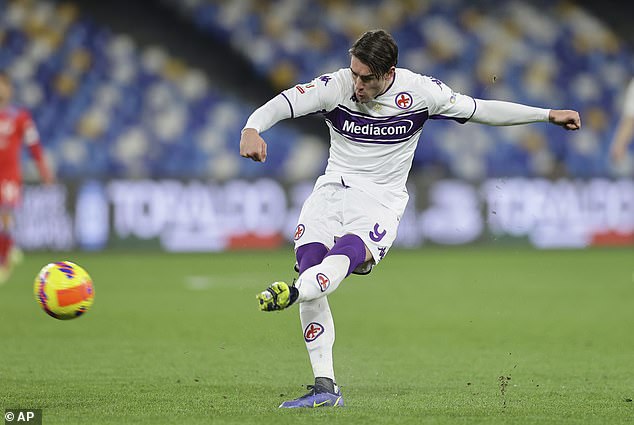 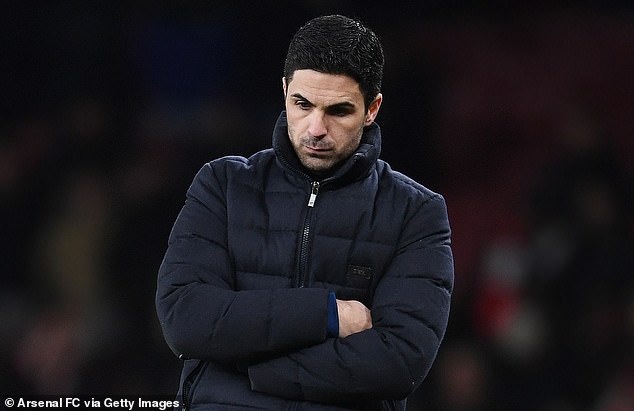 It comes as a major blow for Mikel Arteta and Arsenal, who are in the race to sign Vlahovic

The Gunners are said to have offered £50m plus Lucas Torreira for Vlahovic – a bid that was reportedly accepted by Fiorentina – but are now set to lose out on the Serbian.

At the age of 21, Vlahovic has become one of the hottest properties in European football and is set to leave Fiorentina after failing to sign an extension with the Serie A club.

Vlahovic became the fourth player in Serie A history to score at least 30 goals in a single calendar year under the age of 22 after Meazza in 1930, Borel in 1933 and Angelillo in 1958.