Maurizio Sarri is faced with a number of big decisions ahead of Juventus’ clash with Lyon tonight. The Italian manager has seen his options boosted this week with the return to fitness of several first-team players, throwing doubt over his starting XI selection.

Miralem Pjanic and Gonzalo Higuain have both been included in the travelling squad after missing the victory over SPAL at the weekend while Sami Khedira is also available after an injury lay-off.

Meanwhile, Giorgio Chiellini made his first start since rupturing his anterior cruciate ligament last August in the 1-0 win – and Sarri has refused to rule the veteran out of also starting against Lyon.

Speaking about Chiellini after the final whistle on Saturday, Sarri said: “He had an hour today, 20 minutes in the last game and during his presence on the field, we did not concede a goal.

“He can’t play every three days, that’s for sure, but over the last 10 days, he has improved a lot and returned to fitness much quicker than expected. 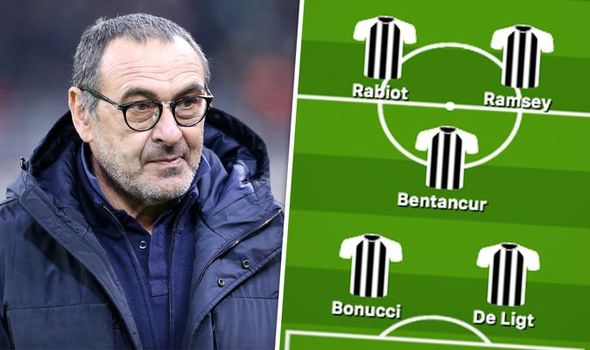 “If he continues to improve at this rate, he could play one of the big matches coming up.

“We have to see how Giorgio reacts to the strain, so it’s not an issue of choosing the right game so much as the right moment when Giorgio is in good shape.”

Juan Cuadrado has been deployed at right-back for much of the campaign but Sarri has recently been starting the Colombian further forward and should do so again here.

Therefore, Danilo will hope to retain his starting berth after impressing at the weekend but Mattia De Sciglio is another option for Sarri.

Alex Sandro will almost certainly line up at left-back while Rodrigo Bentancur will anchor the midfield if Pjanic is not risked here.

Aaron Ramsey and Blaise Matuidi could continue alongside the Uruguayan but Adrien Rabiot is also in contention and will hope to start.

That means Khedira while have to be content with a spot on the bench while Higuain may also have to watch on from the sidelines. 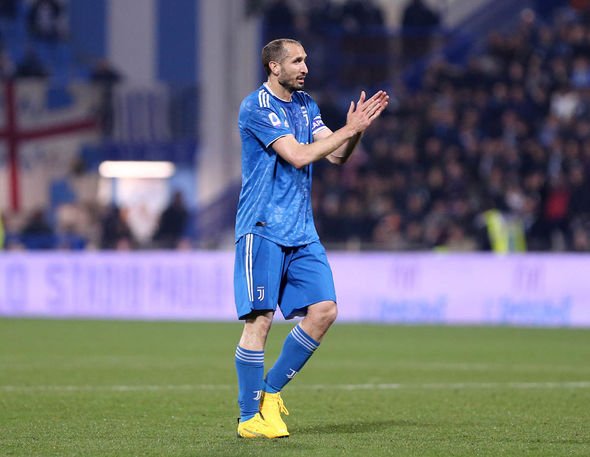 The Argentine frontman has only bagged eight goals in all competitions and may be forced to play second fiddle to in-form Paulo Dybala.

The 26-year-old has hit the back of the net 12 times this term and is expected to be deployed as a false nine.

Cristiano Ronaldo will then complete the starting XI, having scored his 13th goal in nine matches last time out.

The superstar forward has 36 strikes across all competitions and is showing no signs of slowing down, despite his advancing years.

Federico Bernardeschi will start on the bench while Douglas Costa has also been included in the squad after recovering from injury but will not feature from the off.

Memphis Depay is set to miss out while Jeff Reine-Adelaide, Youssouf Kone and Oumar Solet are also sidelined.

Rafael is another first-team star on the treatment table and Leo Dubois is doubtful for the Ligue 1 outfit. 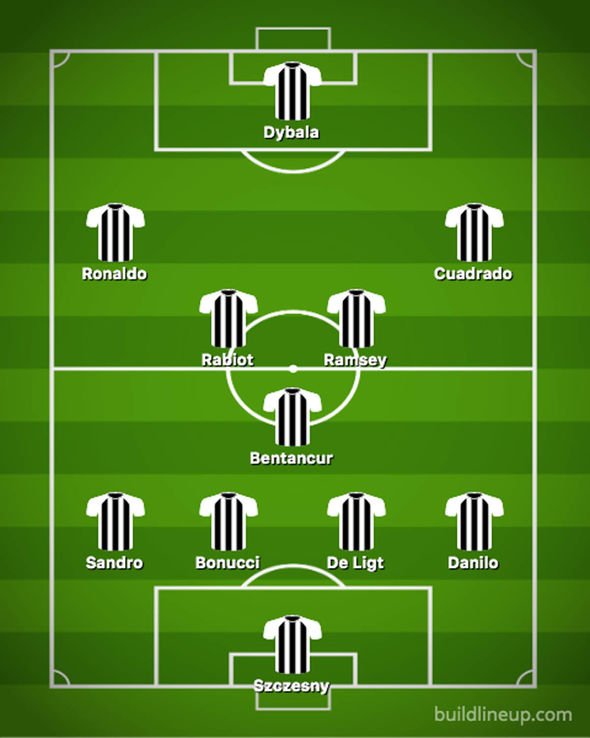