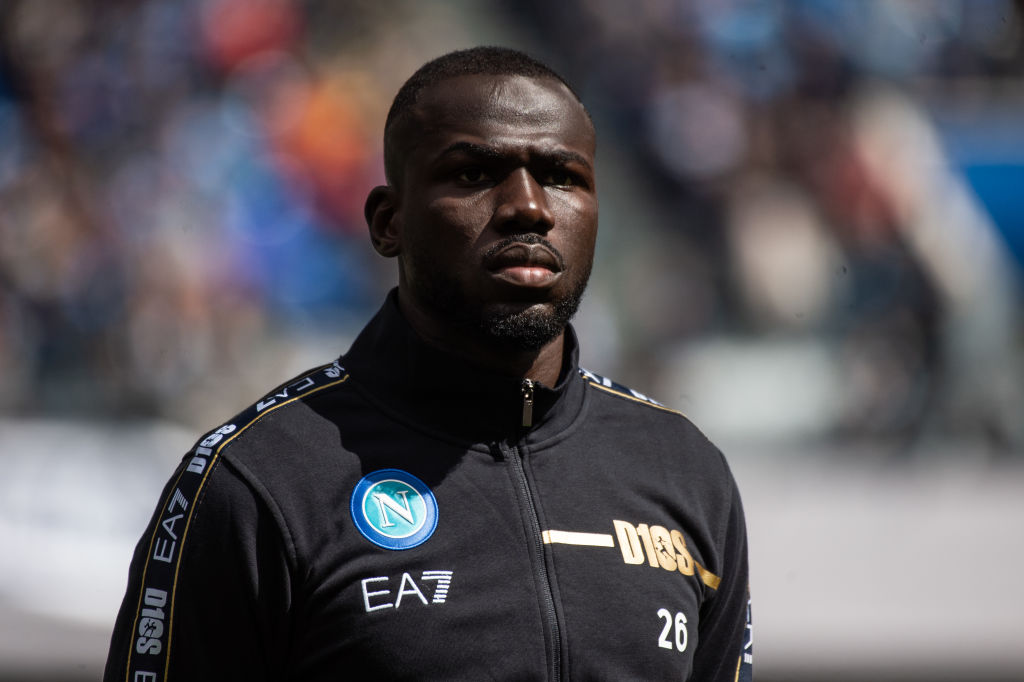 Chelsea’s move for Kalidou Koulibaly could be wrapped up very quickly after the Napoli defender agreed personal terms on a mammoth contract, according to reports.

Rumours emerged on Tuesday that the Blues were close to agreeing a £33.8million swoop for the 31-year-old, though further talks were still required to finalise the fee and the structure of the deal.

According to Sky Sport Italia’s Gianluca Di Marzio, talks are progressing at such speed that a deal could be completed and signed off by the end of Wednesday.

Talks between Chelsea and Koulibaly – who only has one year left on his deal with the Italian club – have also progressed quickly, with the defender having verbally agreed personal terms too.

The Senegal international will earn £160,000-a-week at Stamford Bridge, in addition to various performance related bonuses.

Initial reports had suggested Koulibaly would only be handed a three-year contract with the option for a fourth, but Di Marzio claims the centre-back will sign a five-year deal – though the fifth year may only be an option.

That would mark a dramatic change in approach from the Roman Abramovich era, where players over the age of 30 were only handed short-term contracts, and underlines the extent to which co-owner Todd Boehly is backing Thomas Tuchel.

The deal is advanced enough that Koulibaly may not return to Napoli’s pre-season camp in Val di Sole, having been permitted to meet with his agent in Milan to finalise the agreement.

He has already confirmed that talks are moving in the right direction, with journalist Romain Collet-Gaudin quoting Koulibaly as saying: ‘I’ll confirm that [the transfer] later, but it’s on the right track.’

Napoli boss Luciano Spalletti has also addressed Koulibaly’s potential exit, saying during a fan Q&A on Instagram: ‘I prefer Koulibaly to be with us always, especially as he would be captain this season.

‘If he chooses to leave, we will never stop thanking him for all the help he has given us. If he wants to choose something else, we wish him all the best, because he deserves it.’

Chelsea will hope to wrap up a deal for Koulibaly by the end of the week and will then focus on signing two more centre-backs, with Tuchel keen to bring in both Nathan Ake and Presnel Kimpembe.