Kate Greville broke down in tears after being accused by Ryan Giggs’ barrister of telling ‘a complete pack of lies’ in court. Greville, the ex-girlfriend of former Manchester United player Giggs, was cross-examined by Chris Daw QC on Wednesday.

Giggs is on trial accused of assaulting Greville and her younger sister, Emma Greville. There is a further charge for controlling and coercive behaviour towards Greville between 2017 and 2020.

Greville gave evidence on Tuesday and the jury also heard a police interview conducted by the defendant. She was cross-examined by Daw on Wednesday and was accused by the barrister of ‘telling a complete pack of lies’ about text messages exchanged between the pair. Greville denied the accusation before breaking down in tears.

The witness was asked about messages she sent to Giggs which included telling the 48-year-old that she “loved him” and “missed him”. Greville claims that the 13-times Premier League champion would give her the “silent treatment”. 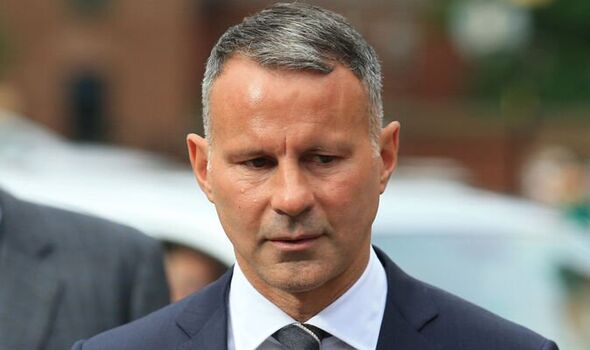 “He was speaking to me but it wasn’t the same,” the witness said. “He was off with me and not replying to messages. You see he makes excuses as to why he’s not replying and I’m saying: ‘Do you still want this?’ because he was acting very differently.”

She added: “Ryan had this way of turning things on me and it was my fault so I felt I had to be overly loving to him because he would make me insecure and worried about the relationship so I would overcompensate to make things ok.”

Daw then referred to texts sent by Giggs to Greville, which read: “Landed baby, I miss you already… Back to reality and I don’t have my sunshine to cheer me up.”

When asked about her messages, the witness said she said she was “not true to herself” and “didn’t want to accept the reality of the relationship”. 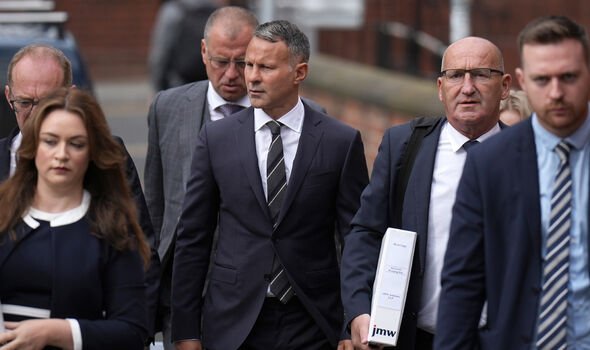 The barrister put it to her that the “real problem” was that Giggs could not “remain faithful”. However, Greville argued that this was not the entire problem, pointing out: “It was part of the problem, it created issues but it wasn’t the whole problem. There was way more to it than that.”

The barrister said Greville was asking the jury to ignore the messages because there were telephone conversations that could not be produced in evidence. He said: “What you’re saying now is a complete pack of lies.”

Greville denied the accusation and broke down in tears in the court.