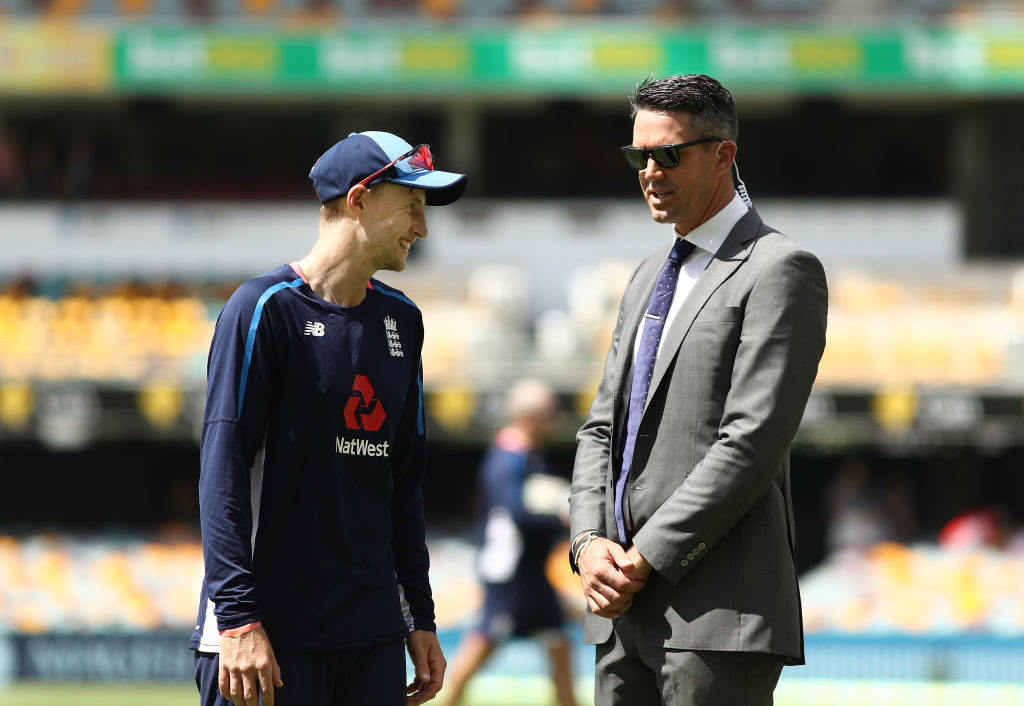 Kevin Pietersen says Joe Root’s resignation marked a ‘sad day for English cricket’ as he was ‘let down by his superiors’ during his tenure as Test captain.

Root stepped down from the role on Friday and holds the record for the highest number of matches, wins and defeats as England skipper.

The 31-year-old was appointed Sir Alastair Cook’s successor in 2017 and saw his side lose to West Indies last month and suffer a 4-0 Ashes defeat in Australia over the winter.

Despite England’s record struggles – they have won just one of their last 17 Tests – Pietersen has defended Root and says he did not receive enough support – both from his team-mates and the ECB – to succeed as captain.

‘It’s a sad day for English cricket that a player, team-mate and person as good as Joe Root has had to make this decision,’ Pietersen told Betway.

‘Root is one of England’s greatest ever batters, arguably the greatest. Perhaps even more importantly, he is exactly the kind of person who should have succeeded as England captain.

‘I’m incredibly disappointed that somebody of his ilk has had to stand down when he’s been let down by his superiors.

‘The demise of the England Test team is not Joe Root’s fault. The issue is at the ECB with the administrators. The system is faulty.

‘There have been times during Root’s captaincy when it looked like he might be onto something. They won 3-1 in South Africa just over two years ago and then won back-to-back series at home in the summer of 2020.

‘Ultimately, though, for all the good work he was doing behind the scenes, the calibre of player that the system was producing was never going to be enough for his captaincy to be a success.’

All-rounder Ben Stokes looks set to take over from Root but Pietersen has stressed that they are ‘issues’ with every possible England captaincy candidate.

Stokes is a key member of England’s red and white-ball sides but took a lengthy break from cricket last year to prioritise his mental health and fully recover from a finger injury.

Stuart Broad and James Anderson have also been named as possible England captains but neither were selected in the last Test squad and are coming towards the end of their brilliant careers.

Pietersen added: ‘In terms of captains, there doesn’t seem to be an obvious choice.

‘Ben Stokes may be the leading candidate as an experienced player who will surely start the summer in the side, but he is already English cricket’s Superman.

‘There are issues with every other name that you could think of.’

‘I think he’s done a good job, I really do,’ Gough said. ‘Joe is someone who leads from the front. He’s a strong personality.

‘Everybody thinks he’s this relaxed, fun-loving guy, which he is. But he’s also a strong leader.

‘I’ve been in that dressing room environment in New Zealand. He is hugely respected by every single player and coaching staff. And he was the perfect man for the job.’

England will have a new captain, managing director of cricket and head coach by the time they start their home summer with a Test series against New Zealand in June.