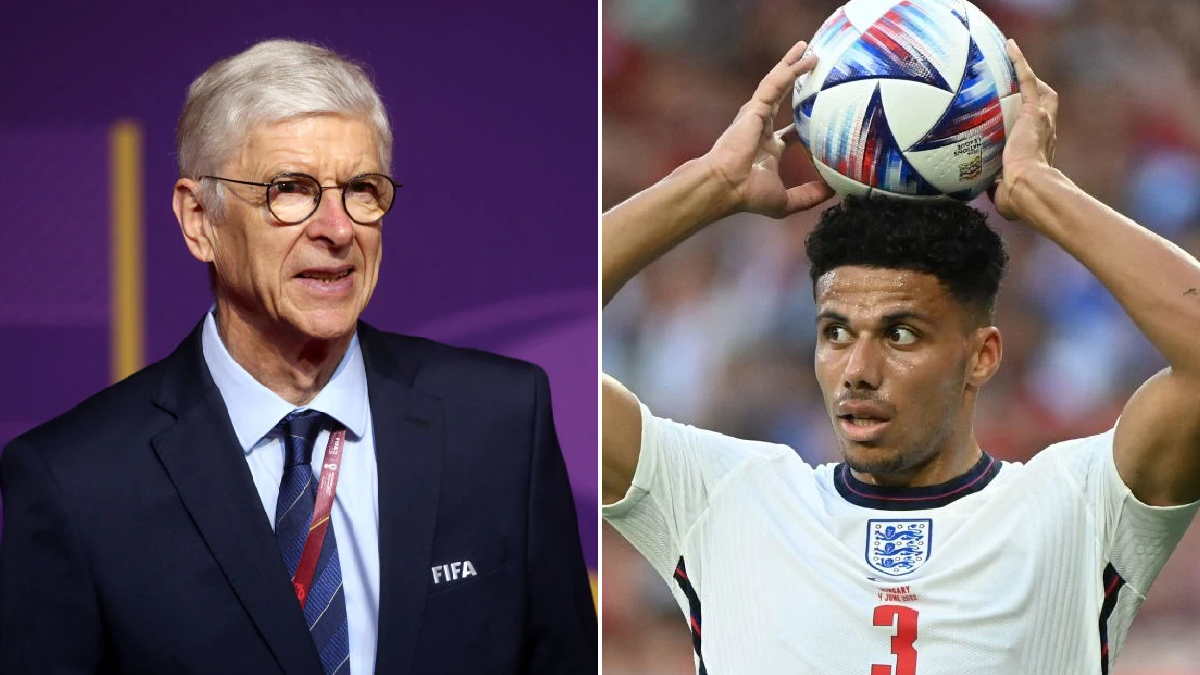 Kick-ins could replace throw-ins in football after the sport’s lawmakers agreed to authorise trials of the idea, which has support from Arsenal legend and FIFA chief Arsene Wenger.

A number of issues and potential changes to the sport were discussed on Monday as the International Football Association Board (Ifab) held its annual general meeting in Doha.

Among them was the possibility of replacing throw-ins with kick-ins. Throw-ins have been used in football since the 1860s, with the Football Association banning the kick-in option in 1863.

But kick-ins could made a comeback after Ifab confirmed that trials were set to take place and the Dutch second division keen to try it out.

The argument for a kick-in is that, theoretically, they will be completed more quickly than a throw-in and therefore it would speed up the process of returning the ball to the field of play.

There is also a belief that time-wasting will be more difficult with kick-ins allowed, while teams chasing goals will not need to go through the motion of taking a throw-in and waiting for their team-mates to catch up with the play before restarting attacks.

Former Arsenal manager Wenger, now working at FIFA as the head of its global football development, has previously backed kick-ins to reduce time-wasting and have a positive influence on the game.

‘There are two big time-wasters at the moment, that is throw-ins and free-kicks, and a little bit goal-kicks as well because when you play out now in the box,’ he said last year.

‘The target is to make the game more spectacular and quicker, and maybe with throw-ins you could play with your feet, but in a limit of five seconds for example, things like that.

‘But it has to be tested and then has to be accepted by the Ifab.’

FIFA president Gianni Infantino added this week: ‘Proposals were made to test kick-ins. While we may be a bit sceptical on some of these measures… if some proposals are there to help the game, we will not know it before we look into it, so we will look into these proposals as well.’

Ifab also announced trials to determined a ‘fairer calculation of playing time’ after data showed the ball was in play for only 55 minutes during the average Premier League match last season. Games are supposed to last 90 minutes plus additional time for any injuries or breaks in play.

This could see the introduction of a ‘stop clock’ like the one used in basketball and some other sports.

Ifab added in a statement: ‘Other trials such as explaining certain refereeing decisions during a game, a potentially fairer calculation of playing time, and kick-ins were also discussed.

‘The AGM was clear that these and any other trials require permission and will be supervised by the Ifab and Fifa.’

Meanwhile, semi-automated video assistant referee (VAR) technology could be used at the Qatar World Cup at the end of the year.

The technology, which will continue to be trialled in the coming months, uses automated ball detection to highlight offsides within seconds.

Elsewhere, the use of five substitutes has now been introduced into the laws of the game but Ifab decided to extend trials of concussion substitutes for another 12 months ‘to gather sufficient data to form a scientifically valid decision’.

Body cameras worn by referees could also be trialled in an attempt to improve the safety of officials in adult grassroots football.

Recent research has shown more than 90% of grassroots referees have experienced abuse, with the FA concerned this will cause many to leave the sport for good.