Kieffer Moore has become a victim of Wales’ success ahead of Euro 2020, according to interim manager Robert Page

Cardiff striker Moore burst onto the international scene in 2019 and played a huge part in helping Wales to this summer’s delayed European Championship.

But Moore has been on the periphery since Page took over from absent boss Ryan Giggs starting only two of his eight games in charge, and the 6ft 5in targetman was benched again for Saturday’s goalless Euro 2020 warm-up draw with Albania in Cardiff. 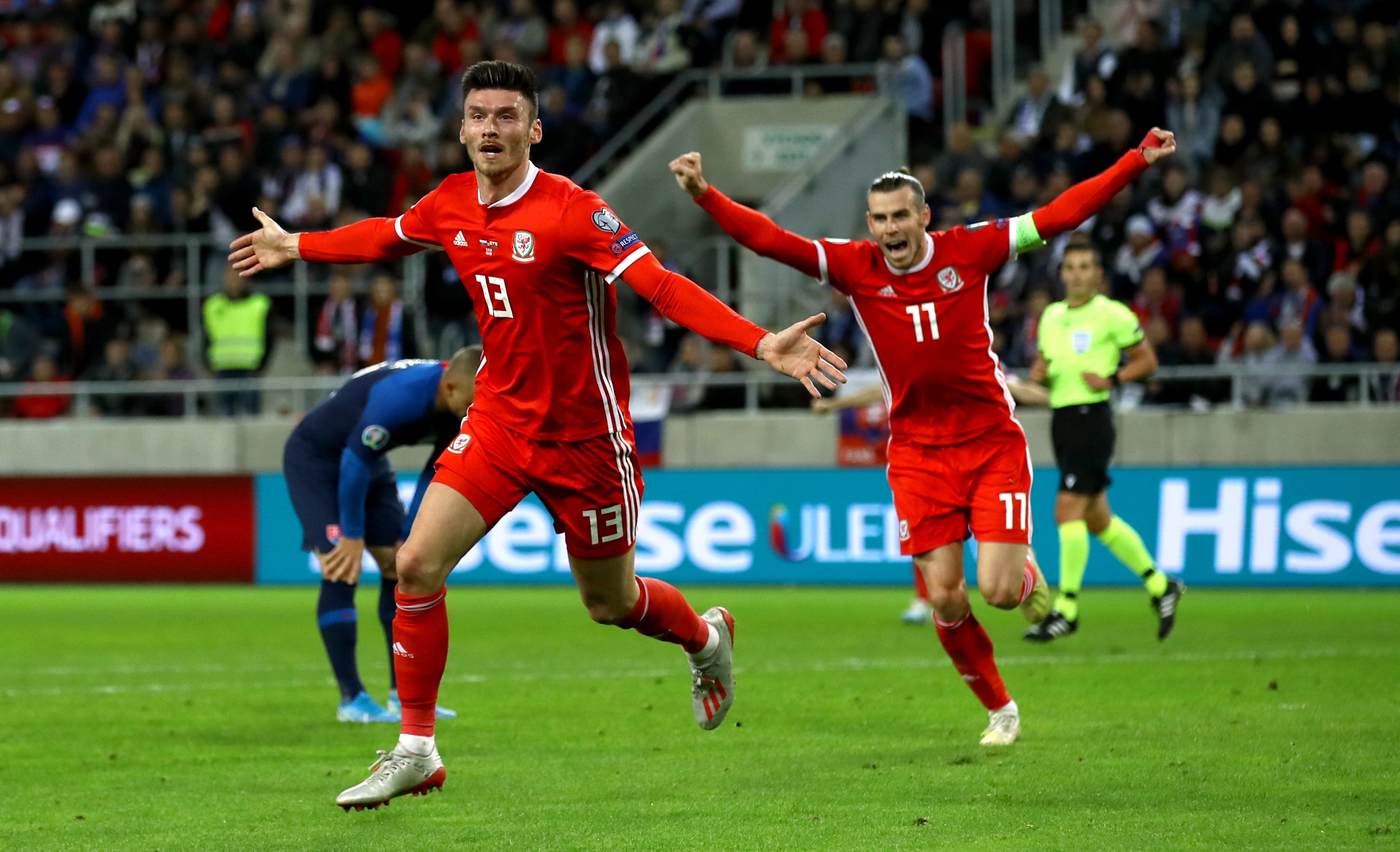 Even with limited game-time Moore has scored twice during Page’s reign, and his arrival against Albania provided more impetus to Welsh attacks and was a major factor behind an improved second-half display.

Asked about Moore’s omission from recent starting line-ups, Page said: “If you’re winning games of football and you’re playing well why would you change?

“We’ve had success the way we’ve played in recent months and if we’ve needed something different in the past we’ve put Gareth (Bale) on the left, DJ (Daniel James) on the right and Kieffer on, which has caused more problems.

“I just think when you have success playing a certain way and formation you are asking for more problems by changing it.”

If you’re winning games of football and you’re playing well why would you change?

Moore joined up with Wales’ Euro 2020 squad on the back of an impressive season at club level.

He scored 20 goals in the Sky Bet Championship for Cardiff after proving himself at international level under Giggs.

Moore struck against Slovakia and Azerbaijan as Wales qualified for Euro 2020, and he also scored a Nations League winner away to Finland for Giggs’ side in September.

He has taken his international record to five goals in 17 games under Page by scoring at home to Finland in the Nations League return and claiming the friendly winner against Mexico in March. 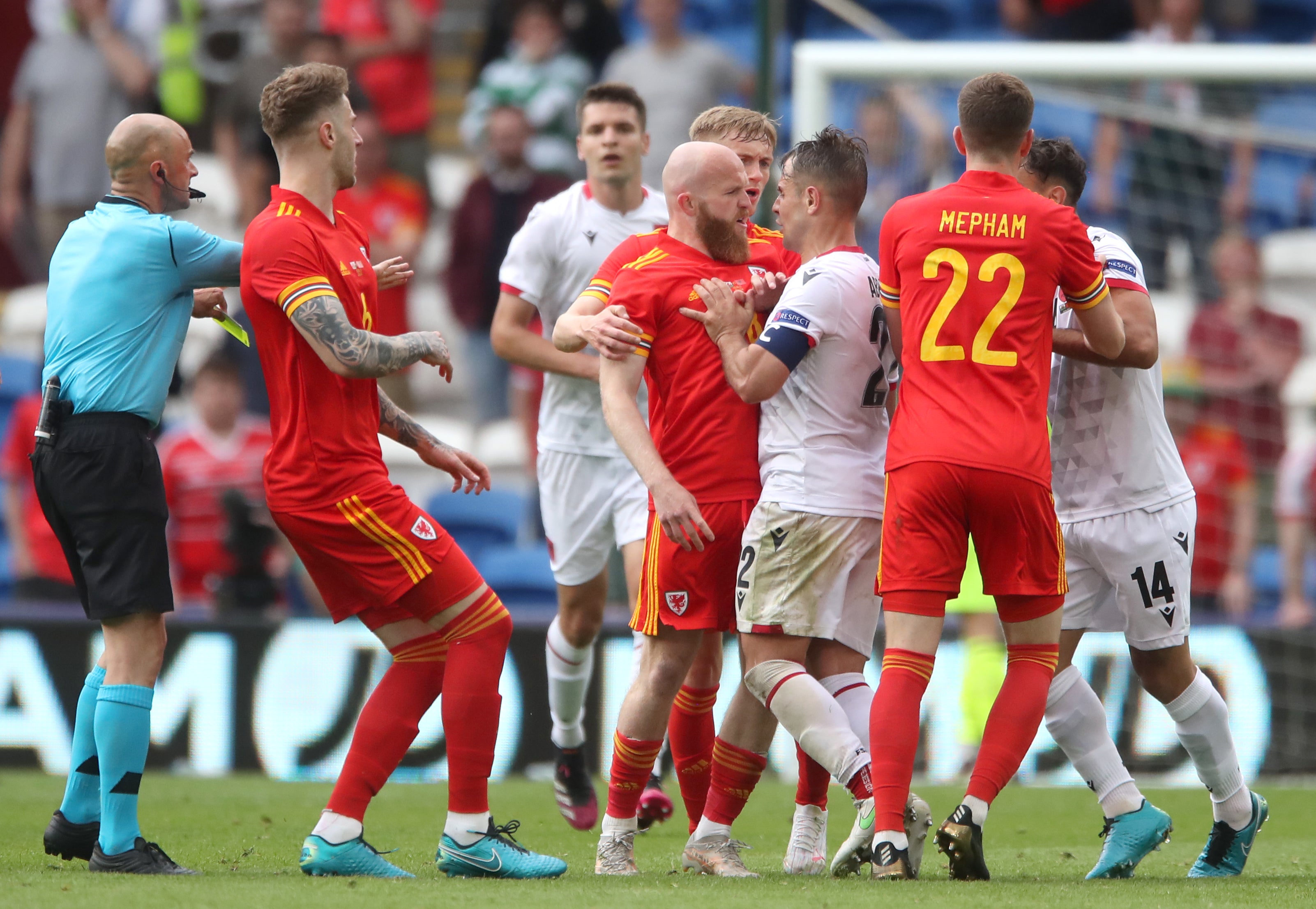 “Kieffer’s got nothing to prove right now,” Page insisted. “He’s proved over recent months with his goalscoring record at club level that he’s a massive part of this squad.

“I’ve had that conversation with him this week as well so we understand his value to the squad. It’s a great headache to have.”

Page preferred to start against Albania with Aaron Ramsey in a false nine role and David Brooks and Tyler Roberts either side of the Juventus playmaker.

But Wales, playing in front of home fans for the first time since November 2019 following the easing of Covid-19 restrictions, did not manage a single on-target attempt during a flat opening period.

“Aaron’s a gifted footballer. At times he gets frustrated with the game, himself and he wants to get on the ball,” Page said.

“We’ll have a look back at it again, but it’s horses for courses with players in that position that can play.”

Ramsey, who shook off a second-half knock, Ben Davies and Joe Allen all built up their match fitness by playing an hour before making way.

Ethan Ampadu also played 45 minutes, his first action for seven weeks after a pelvic injury, as Daniel James (illness) and Joe Morrell (bone bruising) sat out the game as a Euro 2020 precaution. 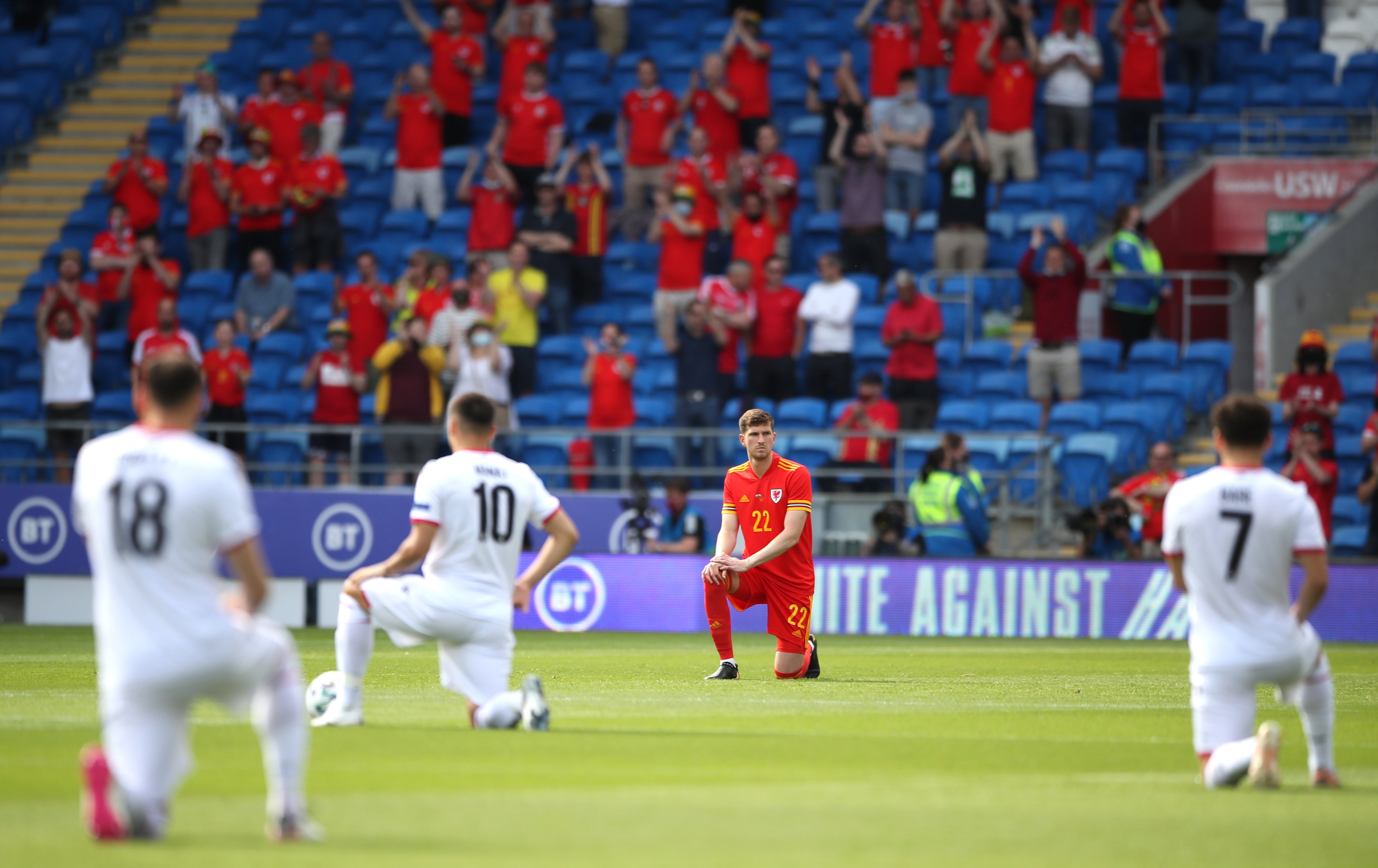 Page was delighted with them all getting game-time, as well as the reaction of the 6,500 Cardiff crowd to the Wales players taking the knee before kick-off.

Some England fans booed the anti-racism gesture ahead of the Three Lions’ friendly win against Austria in Middlesbrough on Wednesday.

But Wales fans were singing and cheering as both sets of players took the knee at the Cardiff City Stadium.

Page said: “We had a meeting with the players and we all think it’s still important to take the knee.

“That’s the message we’ve given out. We’re all in it together and there were no issues.”