EXCLUSIVE: Max Kilman is thriving in Wolves’ mean defence. Now the man who played futsal for England and was signed from non-Leagu is on Gareth Southgate’s radar… and he has one of Team GB’s top psychologists to thank for his meteoric rise

Max Kilman produced a golden performance to help Wolves to their first victory at Old Trafford in 42 years — using the secrets that drove Team GB to some memorable Olympic displays.

The Wolves defender has been one of the unsung stars of the Premier League, playing in all but one minute of the campaign so far — 1,709 in total — as part of a defence who have conceded fewer goals than every team except for leaders Manchester City.

The 1-0 win over Manchester United on Monday enhanced the reputation of Kilman, who won 25 caps for England at futsal, a small-sided version of the game, from 2015-18. The 24-year-old is now on the radar of England manager Gareth Southgate as he prepares for this year’s World Cup. 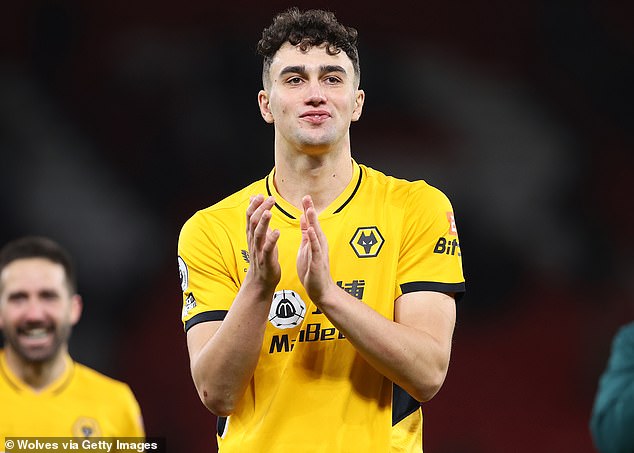 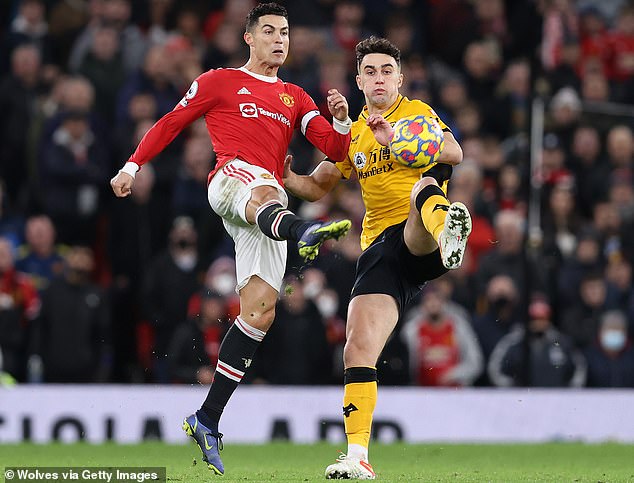 It is a remarkable rise for Kilman, who was playing in the National League for Maidenhead in April 2018 after being released by Fulham as a teenager.

He has been working closely with Dr Kate Ludlam, who was added to the Wolves staff full-time last year after helping Team GB’s boxers at Rio 2016 and in Tokyo last year. In that period Great Britain won nine boxing medals, including three golds.

Kilman said: ‘Kate Ludlam is a very good psychologist and we have been working on changing my focus before games through different breathing techniques. I’ll inhale for four seconds and then exhale for even longer — a couple of sets of those when I wake up, then as I go into the changing room and before the game.

‘It makes your body feel more comfortable and relaxed and helps not only with decision-making in games but also life outside football. You can take a lot from it. 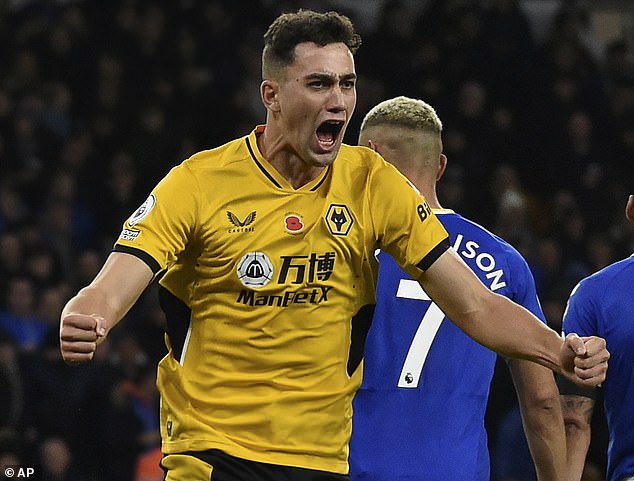 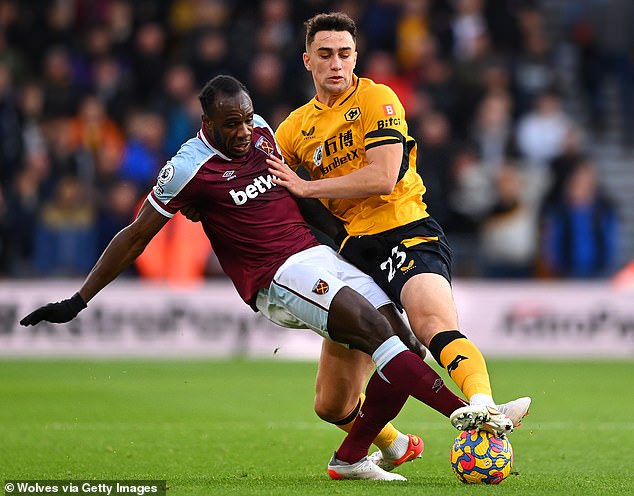 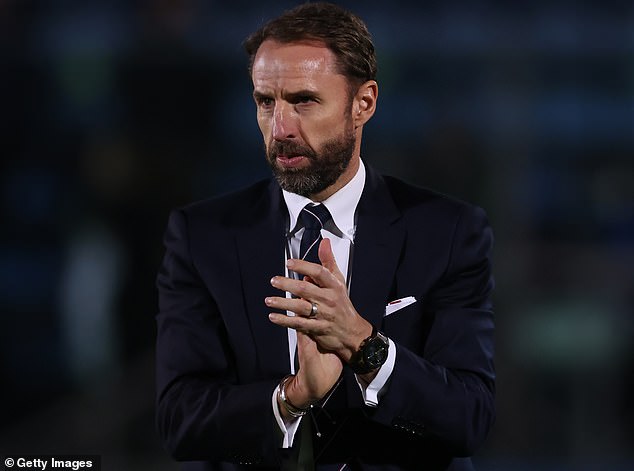 ‘I am playing well this season and I just want to keep it up. I watch closely how everyone else prepares, what they eat, what time they sleep, these can make a difference when it comes to game day. It’s about those little things to make sure you’re mentally prepared.

‘It’s great to hear from all the international players at Wolves who have had a lot of experience in top competitions. It’s great to see how well they have done and how they compete at the highest level.’

Kilman is not the only talented footballer in his family. His brother Michael, also a defender, plays for the Under 10 team at Chelsea and is already good enough to keep his older sibling on his toes in their one-on-one matches at the family home.

Yet the future for any young footballer is uncertain, as Kilman knows well. Failing to make the grade at Fulham hit him hard and when he was combining futsal with playing for Maidenhead, he was also studying for a business degree. At that stage, the Premier League was a mirage and when he signed for Wolves, Kilman was the first player to go directly from non-league to the top flight since Chris Smalling joined Fulham from Maidstone in 2008.

‘I did suffer, as every kid does. I’m grateful I had my parents to support me and tell me never to give up. I’ll always try to watch my brother if I’m free on a Sunday and I speak to him a lot on the phone. We play one-on-one and two-touch together.

‘At first I’ll let him win but then he gets a bit too confident. He’s actually really good so by the end I have to try a bit harder.’

Kilman understands better than many in the sport how to handle adversity. The road to Wolves was difficult and it has not always been simple since he arrived.

He was a second-half substitute at Arsenal last season as Wolves feared for the life of Raul Jimenez, who had been taken to hospital after a clash of heads with David Luiz. Remarkably, Jimenez has resumed his career this season but the incident will forever haunt those who witnessed it.

‘It definitely took some time to process,’ Kilman admitted. ‘It was a very traumatising experience. Some of the players were really close to it when it happened and it was very tough.

‘We had to finish the game and afterwards we just wanted to know Raul was OK. Luckily we got a message from him after the game to say he had woken up. It has been a long process but we are so happy he is healthy and he can do what he is good at.’

Though he has not been as prolific as in his best days, Jimenez has still been an important part of Bruno Lage’s side this term as they look to take their impressive Premier League form into the FA Cup against Sheffield United on Sunday.

As long as he stays healthy, Kilman will continue to push his England claims. He speaks Russian fluently and believed he was eligible to play for either Russia or Ukraine through his parents.

He was even approached by Andriy Shevchenko, when the former AC Milan and Chelsea star was managing Ukraine, about a call-up but Kilman could not accept because he played futsal for England and cannot switch allegiance under FIFA rules.

In response to the England question Kilman was cautious, saying: ‘If I keep progressing, then hopefully, but my focus is always on Wolves.’ Yet after feeling like it was the end of the world when he left Fulham, Kilman is now dreaming of being on top of it in Qatar on the greatest stage of all.