Jurgen Klopp insists there will NOT be a mass exodus of players at Liverpool this summer even if his struggling side do not finish in the top-four…. and Reds boss states the club will ‘NOT be a regular outside of the Champions League’ in the long-term

Jurgen Klopp insists Liverpool are strong enough to withstand a season outside the Champions League – and will keep their star names if they miss out on the top four.

Liverpool have slumped into the most turbulent period of Klopp’s reign and the manager understands why, after taking 10 points from the last 11 fixtures, concerns have crept into the minds of some supporters. He does not expect past achievements to exempt him from criticism.

‘If you want to doubt me in this moment, then I think that is possible because of the results we got,’ he acknowledged. 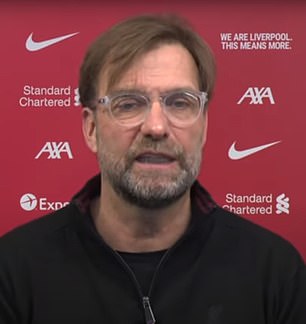 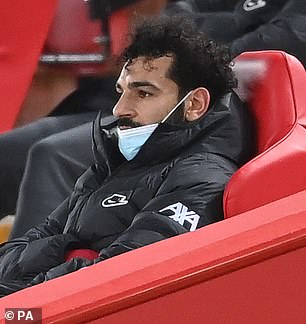 Klopp has taken Liverpool into the Champions League in each of his four full seasons at the helm but the odds on him taking that sequence to five have increased and this campaign has echoes of 2009-10, when Rafa Benitez’s squad were squeezed out by Tottenham.

Such was the blow of missing out, it set Liverpool back in terms of lost revenue and an inability to attract top players to Anfield – they only played in Europe’s top competition once (2014) in the next seven years – but Klopp is adamant history will not repeat should they fall short.

‘This club will not be regular outside of the Champions League,’ Klopp said. ‘This year is difficult – we know that. But the potential and the power of the club is a completely different one. The team we have, the squad we have together, if they are not all injured, is a different one to 10 years ago. 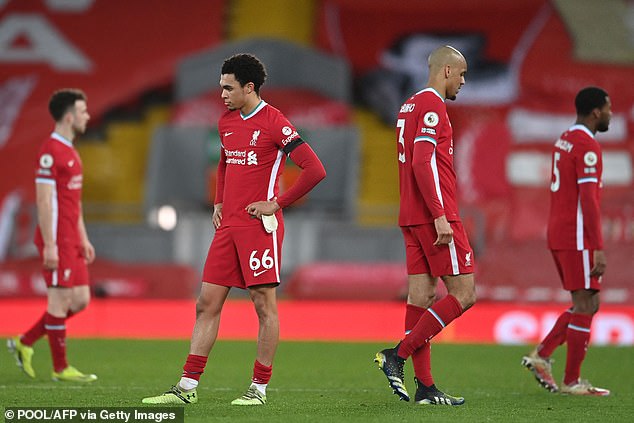 ‘But we are ready to do battle in this era and with the team we have. This is a season where you have momentum and we never really got it. But it says nothing about the future, this club is in a really good position – in difficult times, obviously, but in a better position than other clubs I’d say.

‘I understand about what happened in the past, but what I can say, nobody has to worry about the future of the club because it is in good hands and we have a really good team together. That is obviously the best basis for a good future together.’

Talk of the future raised questions about what will happen to Mohamed Salah, who was substituted – much to his obvious anger – during Thursday’s 1-0 defeat to Chelsea.

His agent, Ramy Abbas, cryptically posted a full stop on Twitter in the hours after the game without explanation. 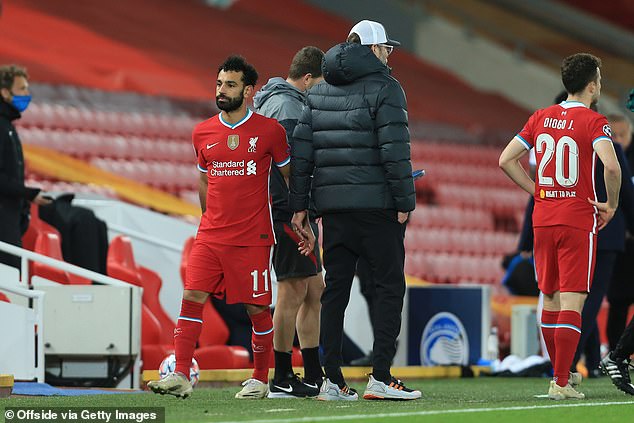 Salah has spoken out twice in recent months – once to a Spanish newspaper, once to a Norwegian TV station – about his ‘future being in Liverpool’s hands’; he is contracted until 2023 and the club, as yet, have not made approach about opening formal talks on an extension.

Klopp is not flustered about the situation nor does he expect there to be an exodus if Liverpool miss out.

The only player likely to leave is Gini Wijnaldum, who is out of contract in June, but the manager would like him to stay. 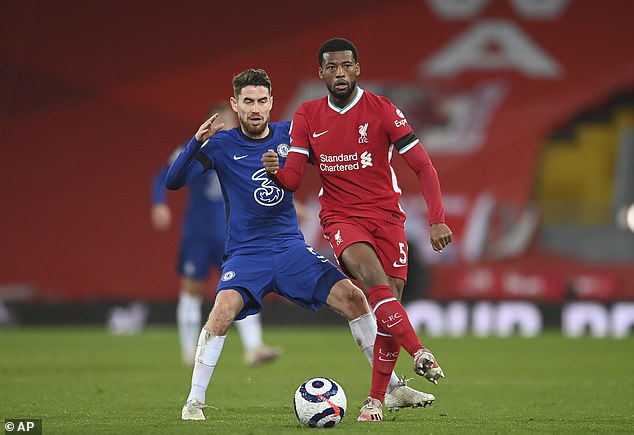 The only first-team star set to leave this year is Gini Wijnaldum, who is out of contract in June

‘I know that we have loyalty of the players,’ said Klopp.

‘It’s not a situation now where a player says to me: “Next year we don’t have Champions League so I have to leave”. That will not happen. I know them well enough for that not to happen because the club is in a different situation.

‘It’s not a personal thing but it is always like this. You always need to find the right squad for the challenges you face and then you go for it. It is nothing I worry about.’

Tags: B, insists, Klopp, not, there, will
You may also like
Latest Posts 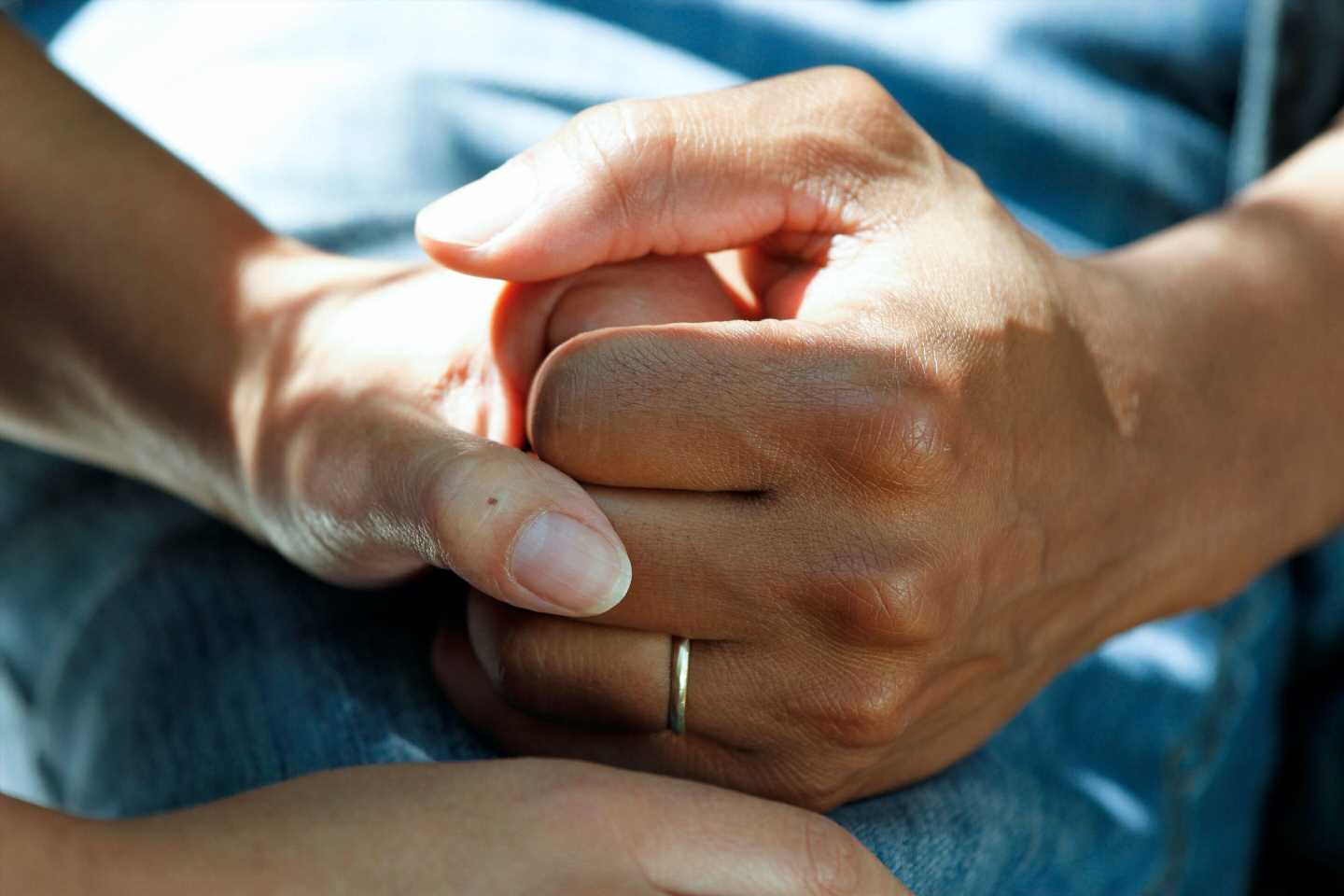