Darwin Nunez has been branded a ‘glaring blemish’ on Jurgen Klopp’s impressive transfer record with Liverpool by the Spanish press. The Reds’ potential club-record summer signing has endured a stuttering start to life with Liverpool and has now found himself labelled Klopp’s ‘biggest miscalculation’ in the transfer market.

Nunez arrived in a mega-money deal which could see the Reds pay Benfica up to £86million for his services. The 23-year-old emerged as one of Europe’s most sought-after strikers last season having struck a stunning 34 goals in just 41 appearances for the Portuguese giants.

Heading into the new season, the expectation was that Nunez could spearhead Liverpool’s title charge and rival Manchester City’s Erling Haaland for this season’s Premier League Golden Boot. However, so far, the reality has been very different.

The Reds’ new No 27 has mustered just two goals and registered one assist in five appearances while receiving a straight red card for a reckless head-butt to Crystal Palace’s Joachim Andersen. Nunez’s patchy form has seen his signing questioned in parts, but El Pais have now gone one further by branding the centre forward a ‘glaring blemish’ on Klopp’s exceptional transfer record with Liverpool. 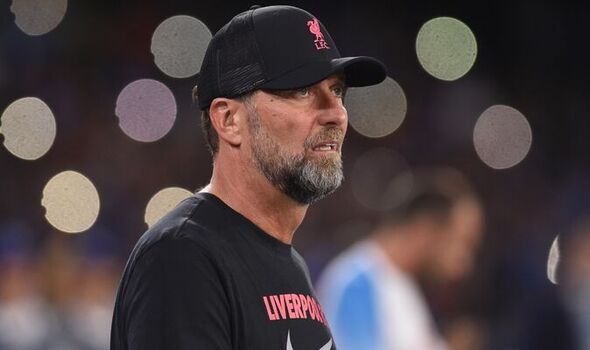 The German has seen almost every one of his Anfield signings over the past seven years prove successful, however the Spanish newspaper insist Nunez is Klopp’s ‘biggest miscalculation’ in the transfer market to date. The outlet reports that club officials at Liverpool acknowledge that making Nunez one of the most expensive signings in the club’s history was ‘a blunder’ and claim the 23-year-old’s lack of ‘cognitive abilities’ has provided plenty of cause for concern in both training and on matchdays.

While Klopp is understood to have invested time and patience in Nunez behind the scenes, the forward is thought to have offered up alarming results within exercises to test his mental speed and awareness. Nunez is said to have made ‘too many wrong decisions’ and, under pressure, his controls were labelled something of a ‘lottery’. 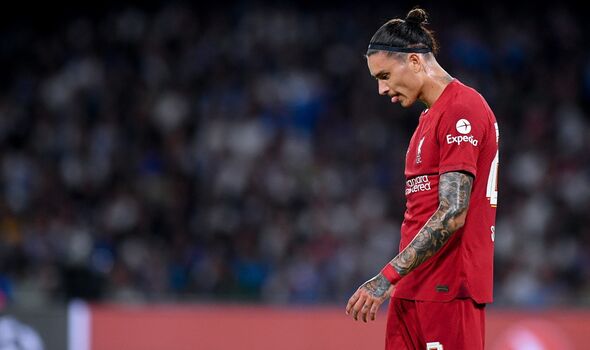 The newspaper states that Klopp’s previously faultless transfer record at the club is sure to be tarnished unless a ‘miracle’ takes place and Nunez can turn his fortunes around. The striker was substituted shortly after the hour mark on Wednesday night in Liverpool’s lacklustre 4-1 Champions League defeat to Napoli.

Klopp is said to have ‘flatly ruled out’ moves for the likes of Richarlison, Son Heung-min and Robert Lewandowski this summer in order to land Nunez. The Uruguay international has also drawn comparisons to Liverpool flop Andy Carroll within the Spanish press.