Kylian Mbappe considered QUITTING France after being subjected to racist abuse following their early Euro 2020 exit, but the PSG star decided to play on so he could send a ‘message to the young generation’

The 23-year-old PSG forward has risen to the top of the football elite, scoring in the World Cup final as a teenager back in 2018, and becoming one of the world’s most expensive players.

However, Mbappe missed France’s fifth penalty in the shootout at the end of their last-16 match at Euro 2020, which saw them eliminated to Switzerland.

It led to online abuse centered around race – even though the France national team has built itself as a collection of players from different backgrounds, leading them to the World Cup victory on home soil in 1998, and Mbappe’s glory with his team-mates two decades later. 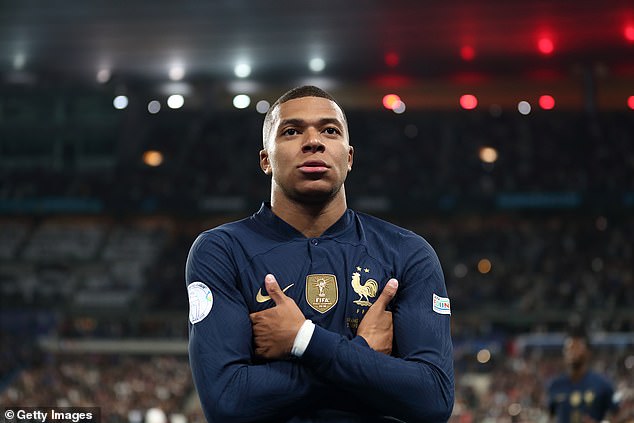 National team colleagues N’Golo Kante and Paul Pogba were also the children of immigrants who grew up in the suburbs of Paris.

In an interview with Sports Illustrated, Mbappe revealed he spoke with Noel Le Graet, the President of the French Football Federation, over what he saw as a lack of support over the racist abuse.

In the conversation, Mbappe revealed: ‘I said, ‘I cannot play for people who think I’m a monkey. I’m not gonna play’.’ 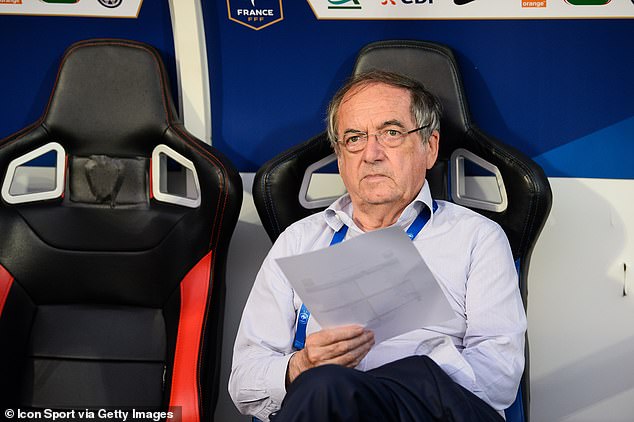 Mbappe felt the FFF wasn’t backing him sufficiently, and talks with Le Graet had proved unproductive.

However, he pledged to continue his international career after further discussions with his friends and family, declaring that ‘giving up’ sent the wrong message to abusers.

Mbappe said: ‘I think I’m an example for everybody. This is the new France… That’s why I didn’t give up on the national team. Because it’s a message to the young generation to say, ‘we are stronger than that’.’ 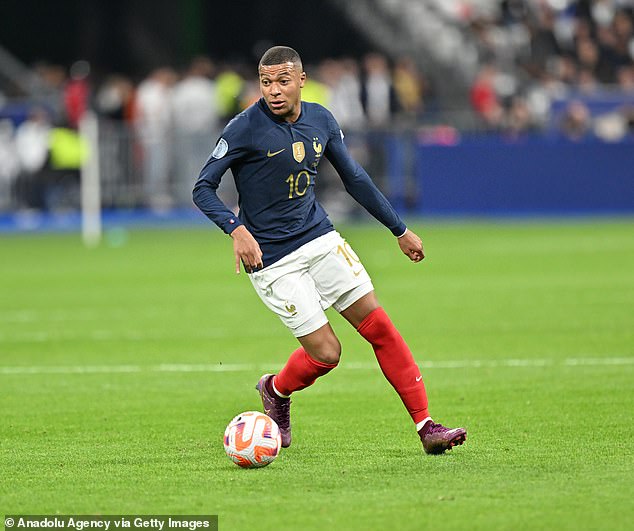 Furthermore, he added: ‘I feel French because I was born in France, and they gave me this opportunity to grow up normally’.

In the interview, the 23-year-old also revealed that French President Emmanuel Macron – an Olympique Marseille fan – was involved in persuading him to stay at PSG, instead of switching to Real Madrid.

PSG’s final game before the World Cup is a home fixture against Auxerre on Sunday. A week later, the international tournament sees defending champions France facing Australia, Denmark and Tunisia in the group stage.