Liverpool have established themselves as European giants once again in recent years and La Liga president Javier Tebas is keen to bring the architect behind their success to Spain. The Reds made history last season by clinching their first league title in 30 years.

Many managers had come close to winning that elusive title in years gone by under both Brendan Rodgers and Gerard Houllier.

But it’s during Jurgen Klopp’s reign that Liverpool have enjoyed unbridled success.

The German coach arrived too plenty of fanfare five years and led Liverpool to two finals within a few months.

They would finish runners-up in both the EFL Cup and Europa League ultimately before reaching the Champions League final in 2018. 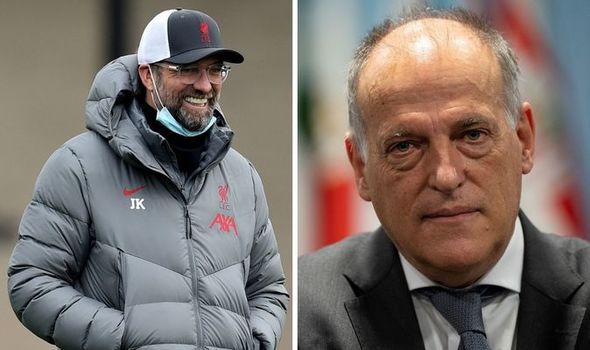 Real Madrid proved too much for Klopp’s side on that occasion but Liverpool returned next season with a vengeance.

They took the league by storm, finishing agonisingly just one point behind Manchester City in the table.

But they took their revenge in Europe, clinching their sixth Champions League title after defeating Tottenham in the final.

And they went one better last season as Liverpool blew everyone in the league away, finishing on 99 points.

Klopp was rewarded for his success with a new long-term contract back in December, keeping him at Anfield until 2024.

But Tebas insists he wants to see the Liverpool boss make the switch to La Liga in the near future. 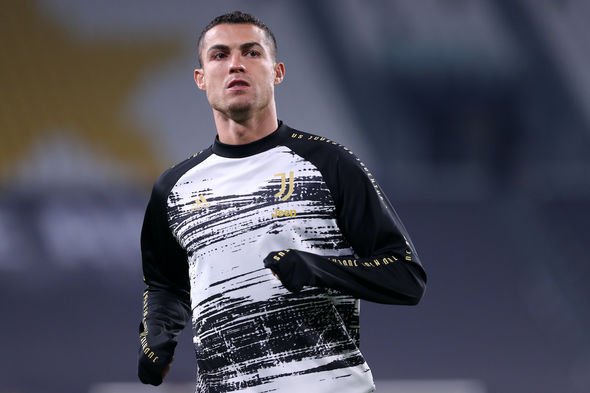 “All of those would help us grow.”

His comments on Messi though come after a tumultuous summer which saw the Barcelona icon indicate his desire to leave the Nou Camp.

Messi was furious with the club’s refusal to let him leave for free as he eventually agreed to stay.

But the 33-year-old’s contract expires at the end of the season with no progress being made on an extension.