Chelsea manager Frank Lampard has warned the critics to lay off Kai Havertz after another disappointing display from the £71million new signing.

The Germany international was withdrawn after 68 minutes of the 1-0 defeat at Everton, the fourth successive game he has been substituted, after failing to have any impact against makeshift left-back Ben Godfrey.

But Lampard has jumped to the defence of the 21-year-old. 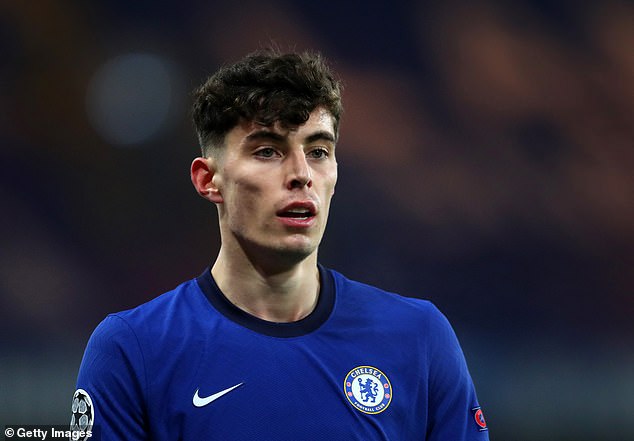 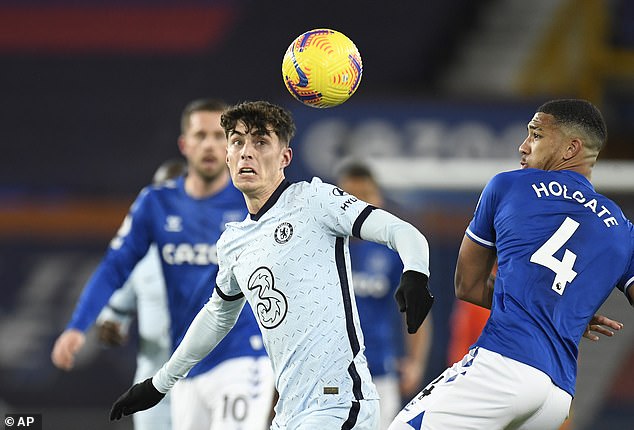 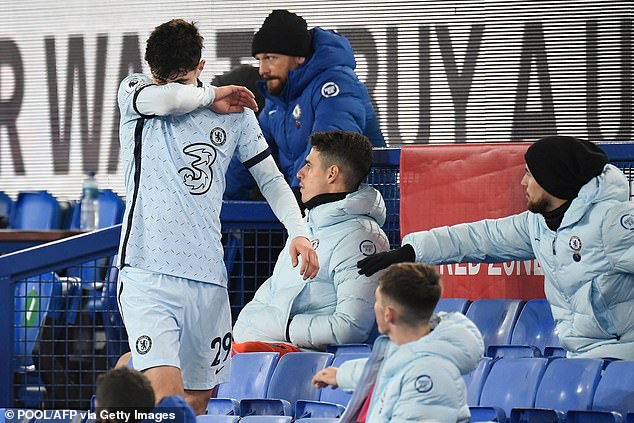 ‘In the modern day there is going to be criticism for every player of every club who loses a game,’ said the former Blues midfielder.

‘We should be patient with Havertz from a Chelsea end because he is a top-quality talent who has come into this league.

‘He can play in any position across the front three and he has played on the right countless times before he played for Chelsea.

‘But we have to be patient, particularly with any young player playing in the speed of the Premier League. 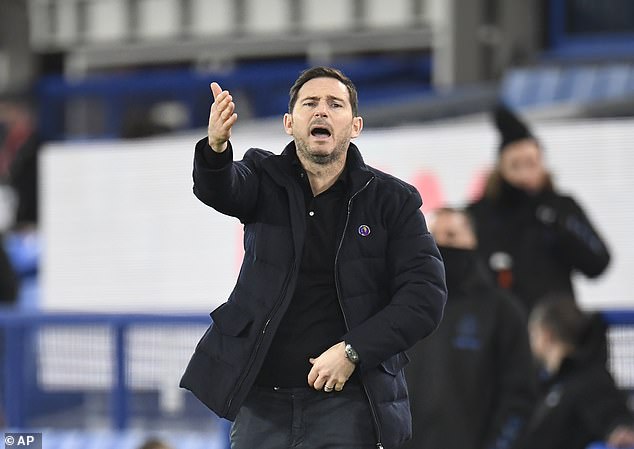 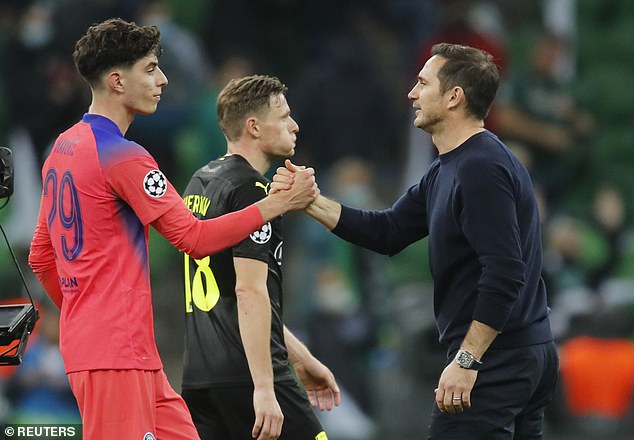 ‘People who want to jump on to criticise (should) just wait and give a young player time. I know the player that Kai Havertz is going to be.’

Lampard was keen to use the loss at Goodison Park as a reality check.

‘This will be a challenge for the players,’ he added.

‘In the Premier League you are going to lose games and it is important to put perspective on it.

‘The game was the game. I’m not going to say I learned anything in one game necessarily.’

Tags: &apos;top-qual, defends, Lampard
You may also like
Latest Posts