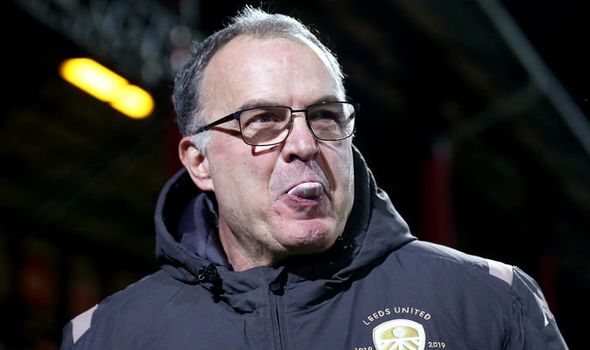 Leeds are eyeing four summer deals which could amount to £45million in transfer fees should they gain promotion to the Premier League. The Elland Road club currently sit four points off the top of the Championship with 12 games remaining as they eye a return to the top-flight for the first time since 1990.

Promotion to the Premier League is said to be worth around £170m – and plans are already in place for a quarter of that be spent on new recruits.

According to The Athletic, the club are already planning for life in the Premier League and the Championship next year with regards to recruitment.

The biggest signing in the pipeline is Jean-Kevin Augustin who joined the club on loan in January with an obligation to buy for £17m if they are promoted.

The RB Leipzig striker has only made three Championship appearances so far this term but is believed to have a high ceiling of potential.

JUST IN: VAR referee’s reason for Tottenham’s Giovani Lo Celso not being sent off vs Chelsea

Another player the club are committed to bringing in is Helder Costa, who will cost around £15m from Wolves.

Goalkeeper Illan Meslier is on loan from Lorient and has impressed in a few appearances this campaign.

Leeds could tie up the shot-stopper for around £5m, which would bring their initial summer spending to £45m.

Bielsa considers his side as thin at the moment but hopes these deals in the pipeline could be signed off fairly quickly given all goes well.

The Argentine coach has hinted in the past that he does not mind having a lean squad, though.

He said in January regarding incomings and outgoings: “In terms of any player who might be leaving the club, I wouldn’t want to confuse the issue by giving any kind negative evaluation of bad description of the player, even though it might seem like that.

“So I’ll go back to what I was saying before, the players I want to keep are the players I can guarantee giving lots of playing time to. 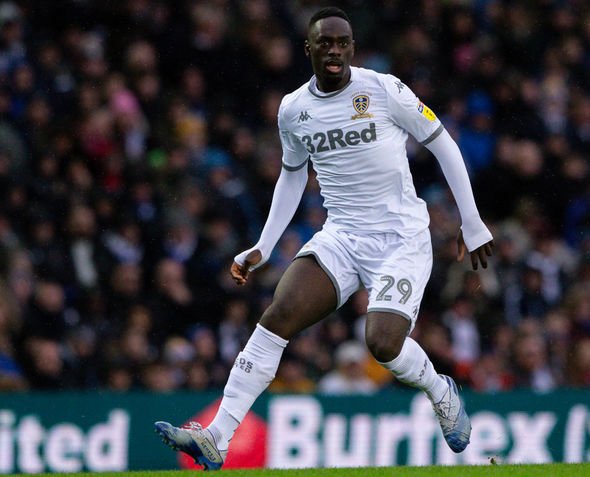 “The club generally has 15 players, which you might consider to be an excessive amount, more than they need.

“And we still need four or five different positions on the field where we need to strengthen.

“I think moving forward in a football sense, the squad shouldn’t be too numerous, too many players in the squad who aren’t getting game time.

“So there might be some departures so the amount of players isn’t too excessive, so the squad’s not too high in numbers.

“Anybody leaving it will be more due to the fact I like to have a trimmed-down, lean squad that’s not too top-heavy in terms of numbers and the numbers in the squad so everyone is getting regular game time.”

Ex-AFL star Dale Thomas responds to ‘barbs’ about his weight gain
Recent Posts
This website uses cookies to improve your user experience and to provide you with advertisements that are relevant to your interests. By continuing to browse the site you are agreeing to our use of cookies.Ok