Leeds United have already started thinking about the summer transfer window, and Marcelo Bielsa is plotting at least two moves before the end of the season. The Whites boss is keen to secure the permanent signings of loanees Jack Harrison from Manchester City, as well as Illan Meslier from Lorient.

Leeds are still trying to gain promotion to the Premier League, and their summer transfer plans could be impacted on whether their pursuit of top flight football is successful.

The Whites were relatively busy in the January window, but they didn’t sign any players that were guaranteed a place in the first-team.

But, Bielsa and the Leeds board are already preparing for next season.

They’re looking to confirm the permanent signings of Harrison and Meslier at the end of the season, according to The Athletic. 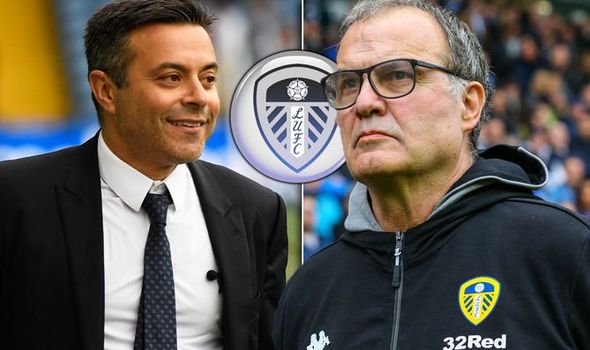 Harrison is currently on loan at Elland Road from Manchester City.

The winger has become a firm favourite of Bielsa at Leeds, and is usually one of the first names on the teamsheet.

The Whites are ready to trigger the clause in his loan deal that would allow them to convert it to a permanent deal.

He’s already spent 18 months at Elland Road, having arrived on loan from City before the 2018-2019 campaign.

Harrison has started every Championship match this season, and only missed eight games last season.

The 23-year-old has improved on last season’s goals and assists tally.

He’s been on the scoresheet on five occasions throughout the campaign, while also providing six assists for team-mates.

It’s believed that Leeds would have to pay City just under £10million to complete the permanent transfer. 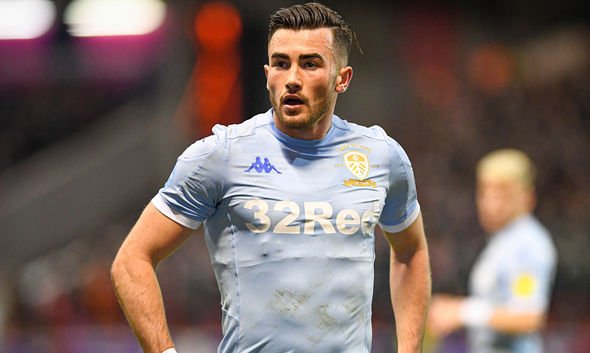 Meanwhile, Meslier has only made one appearance for Leeds since his summer arrival.

He was signed on loan from Ligue 1 side Lorient, with the 19-year-old growing tired of being a back-up goalkeeper.

But, he’s happier being at Elland Road and learning from Bielsa and goalkeeper Kiko Casilla.

Despite his lack of playing time, he’s content with remaining Casilla’s understudy, knowing that he may get a chance in the first-team before the end of the season.

Bielsa is confident of Meslier’s ability, and the club saw enough long-term potential in him before they agreed a loan deal with Lorient.

Like Harrison, Leeds are ready to trigger his option-to-buy clause in his contract.

He’s expected to take over the club’s first-team responsibilities in the future.

The youngster has already been called up to France’s Under-21s squad, having featured for the Under-18s, Under-19s, and Under-20s.