Leeds United managing director Angus Kinnear thinks that it’s vital the current season in completed, and it’s the right thing to do. The Championship season was suspended by the EFL last week, in a bid to limit the spread of the deadly coronavirus.

The Whites are currently seven points clear of the play-off places in the Championship, with nine matches still to play.

Marcelo Bielsa had overseen his side win their last five matches, without conceding a single goal.

But, Leeds’ momentum was cut short by the spread of coronavirus, with the future of the season in doubt.

All football is suspended until at least April 3, although the delay is expected to continue into May. 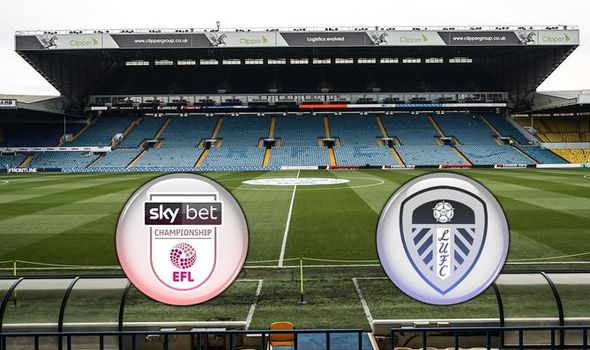 Amid claims that the season should be declared void if all matches aren’t played, Kinnear has demanded that the campaign continues.

If the season were to be deemed null, then Leeds would face another year in the Championship – and likely without manager Bielsa.

“From our perspective, we think it is vital that [the season] is completed,” Kinnear told Sky Sports.

“I think there is a growing sense across the football family that that is the right thing to do.

“It is difficult to speculate on timelines and now is the time for patience and cool heads.

“I think for the integrity of the football pyramid and the financial security of the clubs, finishing the league is the right thing to do.

“You have already seen La Liga and Serie A come out and say they want the leagues completed and they want Euro 2020 suspended so that they can do that.

“I think that is probably the right decision.” 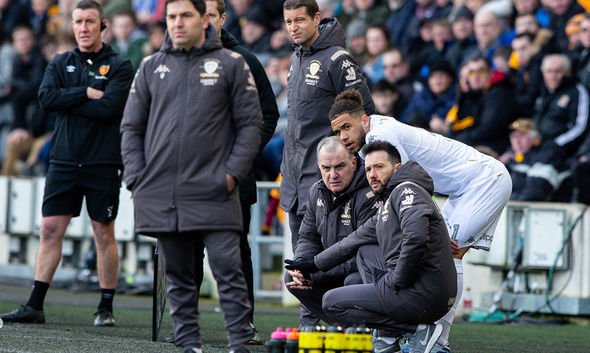 Kinnear would prefer that the remaining matches were played behind closed doors than the season be written off.

“But ultimately we really think we owe it to our fans, and fans across the country, to complete the league.

“That would be the ideal, but it needs to be in a situation where it is safe to do so.

“From a fan perspective, I think it would be the right decision to try and play the games with supporters there.

“Obviously from a financial perspective, it is going to make a huge difference to the clubs, particularly lower down the pyramid to receive that income which is their lifeblood.”

The EFL have scheduled a meeting for Wednesday, to discuss plans for the Championship, League One and League Two.

Meanwhile, Premier League clubs will be meeting on Thursday, to outline their own plan of action.

Two-thirds of the Premier League’s club are required to agree to any constitutional change.