Jesse Marsch has already welcomed six new players to his Leeds squad this summer, making use of his ties to Red Bull Salzburg. However, the manager is not finished in the transfer window, and his side are eyeing an impressive ‘triple swoop’.

The Whites kicked off their new Premier League campaign with a 2-1 victory over Wolves, thanks to a fierce strike from Rodrigo and an own goal from Rayan Ait Nouri. The victory will certainly settle the nerves of Marsch’s new signings, though Leeds’ revamp is far from complete.

According to the Daily Mail, the Elland Road outfit are weighing up a move for Philadelphia left-back Kai Wagner. The German is likely to attract a fee of just £2.5million, though there is also interest from Benfica and Dinamo Zagreb which could be an issue.

Following the departure of Raphinha to Barcelona this summer, Leeds have been desperate to strengthen their attack and ensure that the Brazilian’s sale is not heavily felt. Thus, they are also weighing up swoops for Watford duo Ismaila Sarr and Joao Pedro, says TuttoMercatoWeb. 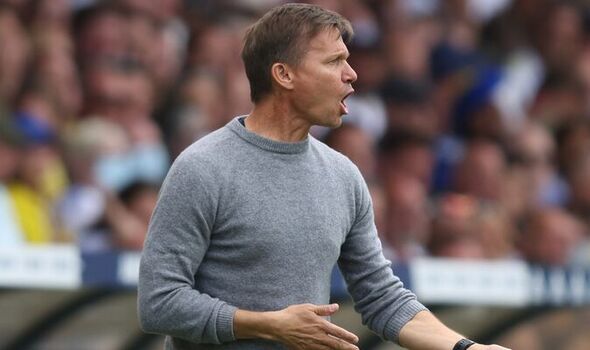 Sarr has been linked with moves to Arsenal and Manchester United this summer – with Liverpool previously cited as an interested party – but an offer has never arrived for the winger from any of those sides. And Leeds are keen to capitalise by offering Watford £25m for the Senegalese winger, who scored from inside his own half against Sheffield United on Monday night.

The report goes on to state that the Whites would also like to acquire the services of Pedro, but only on a loan basis. However, the news that Nottingham Forest have had a £20m bid for Emmanuel Dennis accepted could make that deal a lot trickier. 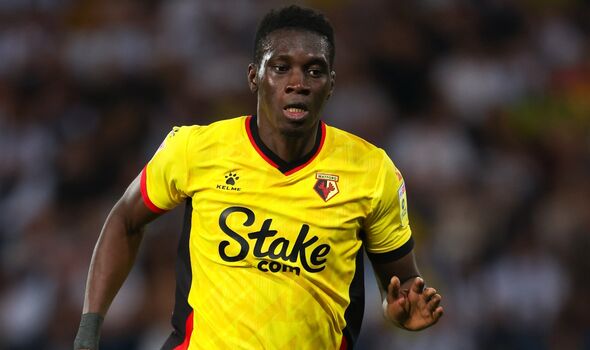 Marsch will need to ensure that his transfer funds are well spent at Leeds given that the American will be expected to steer the club comfortably clear of the relegation zone. Though former Whites midfielder Cole Palmer does not hold out much hope for the manager, telling talkSPORT that he remains unconvinced.

He said: “I’ve not been overly impressed with him. That (keeping Leeds in the Premier League) is not enough. It’s not good enough.

“I expected a little bit more from him with all the hullabaloo that came with him coming in. They were very fortuitous to stay up last season and they’ll have to do an awful lot better this season under him. They’re lucky that it might only be one (relegation) spot. I think they’ll be in the bottom half of the table.”