Leeds United have been handed a boost in their attempts to gain promotion to the Premier League, after the EFL confirmed their commitment to finishing the current league campaign. Marcelo Bielsa’s side currently sit top of the Championship with just nine games left to play, but the league season has been postponed amid coronavirus fears.

Leeds were getting closer and closer to finally being promoted back to the Premier League this season.

The club was on a five-game winning run in the Championship, and were sitting seven points clear of the play-off places.

But, the coronavirus pandemic had stunted the Whites’ progress in the campaign.

The EFL and Premier League suspended all fixtures until at least April 3, in a bid to stop the spread of the infection. 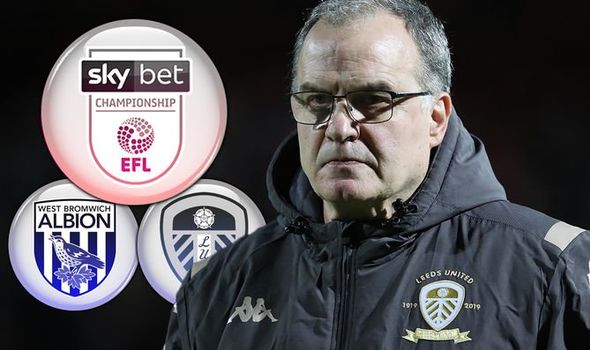 Speculation surrounding the league season’s future was thrown into doubt following the suspension.

There were calls for the campaign to be deemed void if the season cannot be completed.

But, the EFL have now confirmed their plans to finish the season, which would be a welcomed boost to the Elland Road hierarchy.

An EFL statement read: “The primary objective, in order to protect competition integrity, is to deliver a successful conclusion to the 2019/20 season, subject to the over-riding priority around health and well-being.

“Plans continue to be developed on the agreed principle that it is in the best interests of the EFL and Clubs to complete the current season at the appropriate time.

“The EFL is continuing regular dialogue with the Government and relevant health authorities and, as and when more information is known regarding the scale and extent of the coronavirus outbreak in this country, a decision will be taken on the resumption of the League’s fixtures.

“Conversations will continue with the EFL’s counterparts at the FA, the Premier League, the PFA and the LMA to ensure football achieves a joined-up and collaborative approach.”

The EFL has also launched a financial relief programme for clubs in the short-term. 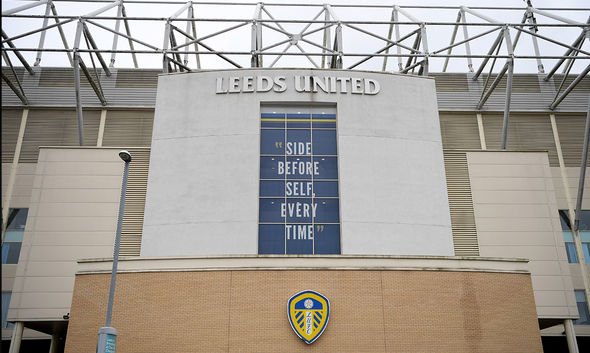 An addition £50million will be provided to help lower league clubs to remain afloat during the break from football.

The EFL board also acknowledged that all clubs were supporting the most vulnerable during the crisis.

Meanwhile, Leeds have postponed training at Thorp Arch for a full week, to lower the players’ risk of becoming infected with coronavirus.

The players have been sent home with fitness equipment, and Bielsa has demanded that they submit daily weight and fitness updates.

Leeds had been in excellent form before all matches were postponed.

The club bounced back from a disastrous spell in the Championship in December and January.

Bielsa’s side haven’t conceded a goal in the league in five matches, and picked up maximum points during that time.

The Whites are now top of the Championship table, and will be desperate for the season to be completed.