Leeds United have rejected a second bid understood to be in excess of £20million from Newcastle for star winger Jack Harrison. The Whites are determined to retain the services of the 25-year-old attacker who dazzled in his side’s 3-0 win over Chelsea on Sunday.

Having joined Leeds on a permanent basis back in the summer of 2021 after three successful seasons on loan from Manchester City, Harrison has seen his profile soar having proved his worth in the Premier League on a consistent basis. The winger’s latest exploits saw him grab a goal and assist as the Whites continued their eye-catching start to the new campaign with a commanding triumph over Thomas Tuchel’s Blues.

So impressive have Harrison’s performances been in recent times that he’s become the subject of intense interest from Newcastle. The Magpies reportedly saw an initial offer worth up to £20m for the wideman rejected earlier in the window and have since made a return for the former England Under-21 international.

According to The Athletic, Leeds rejected a second offer from Newcastle, understood to be in excess of £20m, for Harrison last week. The West Yorkshire outfit are said to have a significantly higher valuation of the attacker, who has one eye on making England’s 2022 World Cup squad later in the year. 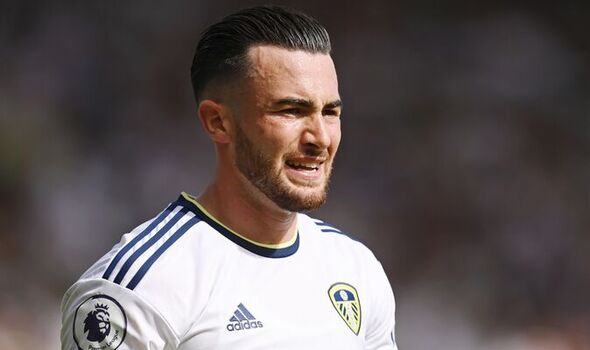 When probed over the Magpies’ interest in him during Leeds’ pre-season tour, Harrison offered up an ambiguous answer, which only fuelled speculation surrounding his future. However, the former New York City star, whose contract with the Whites is set to expire in the summer of 2024, has since moved to clarify that Elland Road is “the best place” for him to continue his ascent within the game.

“I knew nothing about it and it threw me off,” Harrison told the Daily Mail. “My answer gave the wrong impression from what I meant. Social media was talking about it and people were like, “What have you said?” 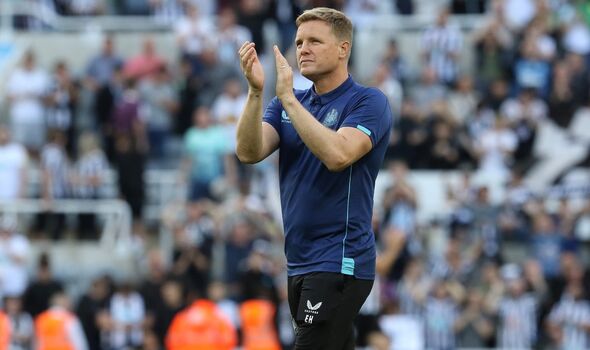 “But it was nothing. My intention is to be here and work hard for this team. If anything I want to make a greater impact than before and I think this is the best place to do that.

“My performances at the start of last season weren’t the best but I think I improved. My goal is to try to make the next England camp in September. If I am to have any chance of the World Cup at all, I will have to make that next squad.”