Leeds United fans have adopted loan defender Ben White as one of their own this season, but his stunning form has seen Premier League giants Liverpool take a strong interest in the Brighton centre-back.

White has been a rock at the back for Marcelo Bielsa’s side as they challenge for promotion out of the Championship.

The 22-year-old Brighton defender has worked his way up the leagues, having started out on loan at basement level Newport County before moving up to play at Peterborough.

White joined Leeds for the campaign back in July to play at Championship level for the first time and he’s excelled in the second-tier.

His fine form for Leeds has seen Premier League clubs track his progress, with champions-elect Liverpool among those keen on his signature.

The Athletic reporter Phil Hay was asked by a fan about White’s future at the weekend.

He wrote: “There’s no formal option on him, so Leeds have no right to retain him.

“Given the way his value has increased, you can disregard any thought of Leeds signing White permanently in the Championship but in the Premier League, they could easily get involved in an arm wrestle.

“They’d have the money to compete with other interested clubs. Brighton, though, are giving the impression that they want him back. Look out for Liverpool. Their talent scout Andy O’Brien (ex-Leeds) has been watching White closely.”

Leeds opened up a five-point cushion on third-place Fulham at the weekend with a 1-0 win over Reading. 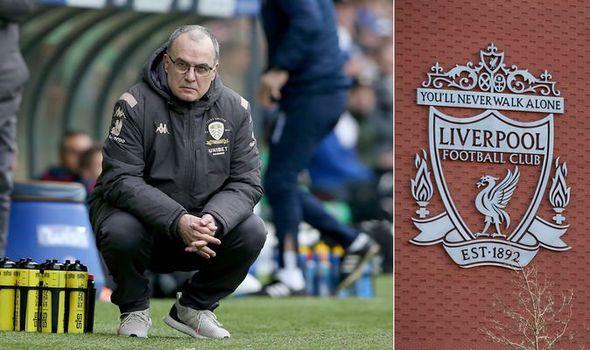 Look out for Liverpool. Their talent scout Andy O’Brien (ex-Leeds) has been watching White closely

The Cottagers, Nottingham Forest and Brentford all dropped points in the race for promotion leaving Bielsa’s men well set to kick on to the finish line, but White insists Leeds are not interested in anyone else.

“We are all focused on ourselves, we are looking to get our points up and not worry about anyone else,” the Brighton loan man said.

“When we were in that blip we were the same as we are now so nothing changes, we are just focused on our next game.

“Each week we are trying to get the three points and that’s what we will look to continue to do. 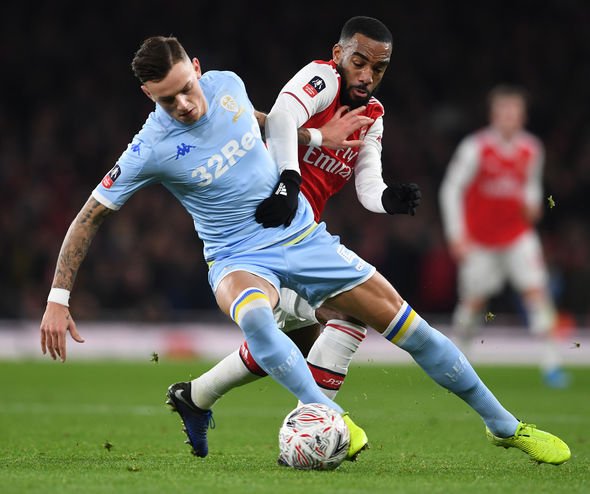 “I think we have had some results where we have played really well and we haven’t got the points that we needed.

“In some games, it was scrappy and we didn’t play our best football but we got the three points.

“The results are going our way at the moment so everyone probably thinks we are doing really well but there’s more to be done.”

Leeds are next in action on Wednesday night when they travel to Jonathan Woodgate’s Middlesbrough.

Liverpool's injury woes continue with Milner forced off at Brighton

Mohamed Salah left fuming after Jurgen Klopp substitutes him against Brighton
Recent Posts
This website uses cookies to improve your user experience and to provide you with advertisements that are relevant to your interests. By continuing to browse the site you are agreeing to our use of cookies.Ok