The Whites stayed up on the final day of the Premier League season at the expense of Burnley, giving fans reason to be optimistic ahead of the new campaign. With deals to take local star Kalvin Phillips and Brazilian hero Raphinha away from the club expected throughout the summer, an emphasis on improving squad depth was always going to be imperative to proceedings at Elland Road in the current window.

But despite bringing in six new stars already this season, the Yorkshire-based club have been thwarted in their attempts to sign the Belgian wonderkid after the Italian champions opened talks, according to Fabrizio Romano. The report states that a new official bid is ‘coming soon’ for the 21-year-old, who has already made eight appearances for Belgium’s national team.

The Milanese giants have already met with De Ketelaere’s agent and given their opening proposal to his representatives. It remains to be seen if a deal can be done for the forward, although due to their financial power the San Siro outfit are in a strong position. 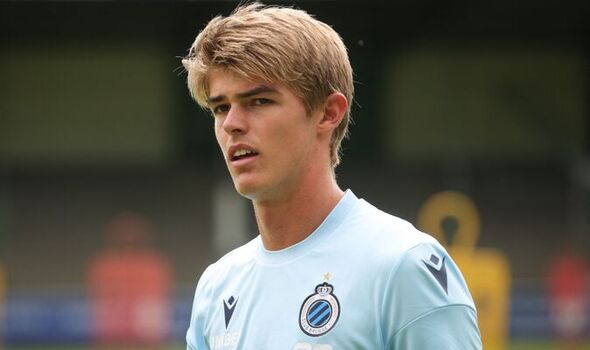 De Ketelaere has already featured in 120 games for his hometown club, including 16 appearances in the Champions League. And as such, a move to the Premier League could be low on his list given that Stefano Pioli’s men can continue the Belgian’s stay in Europe’s most prestigious competition after their title win last season.

Leeds are in need of a striking option given that Patrick Bamford is continuing his rehabilitation period and Tyler Roberts has departed the club on loan to QPR. That leaves just Rodrigo and Joe Gelhardt as striking options, with the former playing as an attacking midfielder under Jesse Marsch and Marcelo Bielsa.

The club have already signed Salzburg duo Brenden Aaronson and Rasmus Kristensen, Bayern Munich hero Marc Roca, Leipzig midfielder Tyler Adams and Feyenoord star Luis Sinisterra this summer, whilst Dako Gyabi joined the club as a make-weight in the Phillips deal. And Sinisterra stated that he was very happy to be at a ‘beautiful club’ in the next part of his career. 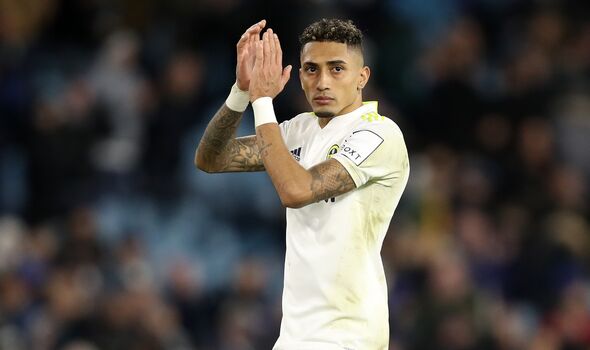 “I am very happy to be here in this beautiful club, I am enjoying this time,” Sinisterra told LUTV.

“I know it’s a historic club with beautiful fans. I heard a lot of things about the stadium and atmosphere, it’s amazing so I can’t wait to feel that in person.

“It was my dream when I was a child [to play in the Premier League], right now I am close to making that.

“Of course I will work to bring this quality to Leeds. This is my feeling, that I want to do the same or even more for this team and for the fans.”