Leeds take on Reading this afternoon as Marcelo Bielsa’s side look to continue their Championship promotion push. The Yorkshire side currently sit second, four points behind West Brom as they seek a return to the Premier League.

Reading boss Mark Bowen has described it as a “privilege” to pit his wits against Leeds United manager Marcelo Bielsa.

“We probably deserved something out of the game, but they caught us late on,” said Bowen, responding to a question about that game.

“We need to show some football intelligence and manage the game because it will probably be the same again.

“We need to make sure we win our fair share of second balls and tackles. 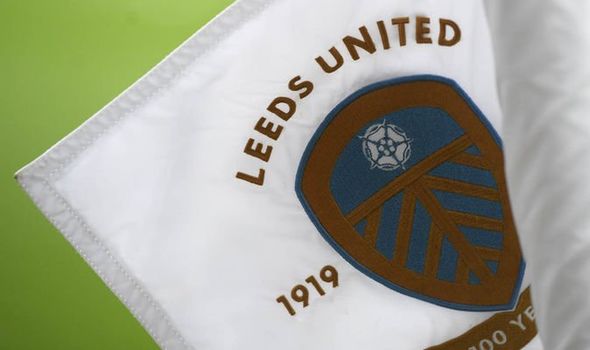 “Last week when I look back at it, we won all but two of the second balls in the game from keeper’s kicks and it’s things like that which go unnoticed, but I’ve been trying to drum into the guys since I took over they are massive in this league.

“They give you such an advantage which can go unnoticed. It’s a mentality we need to take going into Leeds.”

What time does Leeds vs Reading kick off?

Leeds take on Reading from 3pm in the Championship today with the match taking place at Elland Road.

What TV channel is Leeds vs Reading on?

Leeds vs Reading is not being shown on either Sky Sports or BT Sport this afternoon.

Can I live stream Leeds vs Reading?

LUTV subscribers will be able to view a live feed of the match if they live outside of the UK.

This is the only way you will manage to watch the game this afternoon. 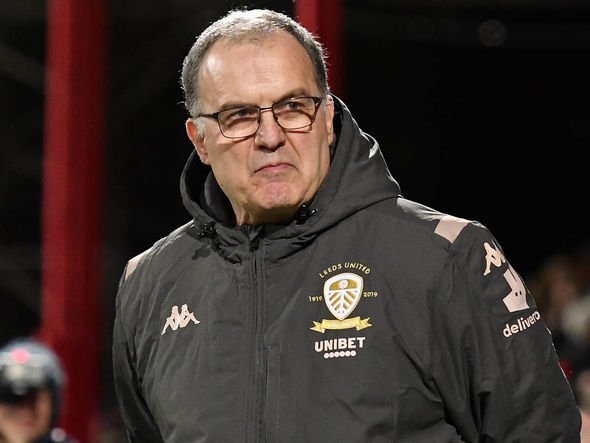 Marcelo Bielsa has almost a full squad of players to pick from.

Adam Forshaw is out for the rest of the season, but he is the only player unavailable for Leeds.

In contrast, Reading have a number of injury issues.