Relegation-threatened Leganes have confirmed that their application to sign a replacement for new Barcelona man Martin Braithwaite has been rejected by LaLiga.

Leganes are struggling at the foot of the table, and suffered a huge blow when their top scorer was signed by Barca outside of the transfer window earlier this month.

Barcelona were granted an emergency transfer by LaLiga, but it has now been confirmed that Leganes will not be afforded the same privileges despite losing their star man and not being able to replace him. 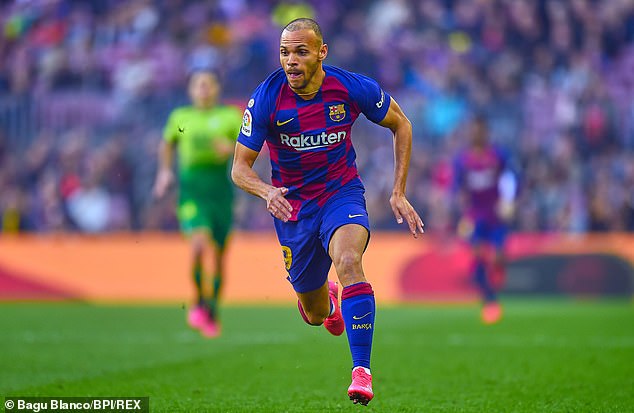 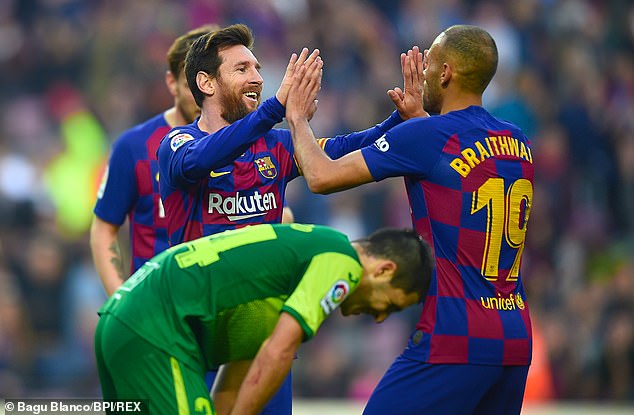 In response, the 19th-placed side released a scathing statement in which they have slammed the ‘unfair’ decision and questioned the league’s integrity.

‘We are facing unfair regulations, which threatens the integrity of the competition and the right of all clubs to compete on equal terms, and that has caused a huge and serious damage to the club,’ the statement read.

Braithwaite had netted six goals and provided one assist for Leganes before his move, which came about following injuries to Luis Suarez and Ousmane Dembele at Barcelona.

The ruling provoked much controversy around Spain and beyond, with Leganes general director Martin Ortega telling reporters last week: ‘We consider that there is a regulation that is unfair, from which Barcelona has benefited. The one who is damaged by this is Leganes.’

The following has been translated from Spanish:

This morning, Leganes has received a resolution from the RFEF by which the exceptional request to sign is rejected. Leganes had requested this exception to cover the discharge of Martin Braithwaite who terminated his contract unilaterally after paying his clause to sign for Barcelona.

The former Leganes player unilaterally terminated his contract on February 20, after payment of the termination clause, to sign for FC Barcelona which in turn had been enabled by an exceptional authorisation granted by the RFEF following the injury long-term player Ousmane Dembele, under art. 124.3 of the General Regulations of the RFEF.

The rationale for which the RFEF rejects the request is that, according to its criteria, there is no applicable regulation (neither of FIFA, nor of the RFEF, nor of the LNFP) that enables and allows the request of Leganes, that is to say, the registration of a player in substitution of one that has caused a loss due to the payment of a termination clause to cover, in turn, a termination for a long-term injury, outside the authorized periods.

Likewise, the RFEF refers to allowing the request of Leganes, could lead to a chain of transfers outside the registration period that could be a significant damage to the integrity of the competition and the fairness of the participants.

After resolving the request of Leganes, the RFEF raised a consultation with FIFA to give an opinion on the exceptional possibility of the request made, claiming the Legal and Compliance Division of FIFA that there is no more exceptional possibility of signing after the deadline of registration than that established in art. 6.1 of the Regulations on the Statute and Transfer of Players (possibility of registering players whose contracts had expired before the previous registration period had ended, that is, before January 31, 2020).

The RFEF has informed Leganes that it will initiate the appropriate procedures to raise a proposal to suppress art. 124.3 of the General Regulations of the RFEF (except being able to sign for long-term injury).

Finally, Leganes reaffirms that we are facing unfair regulations, which threatens the integrity of the competition and the right of all clubs to compete on equal terms, and that has caused a huge and serious damage to the club. 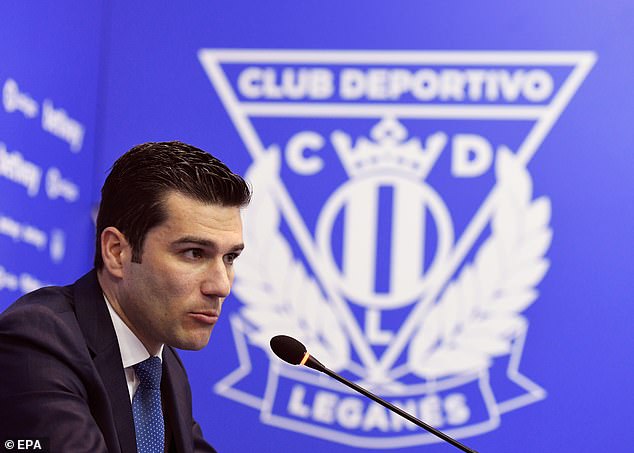 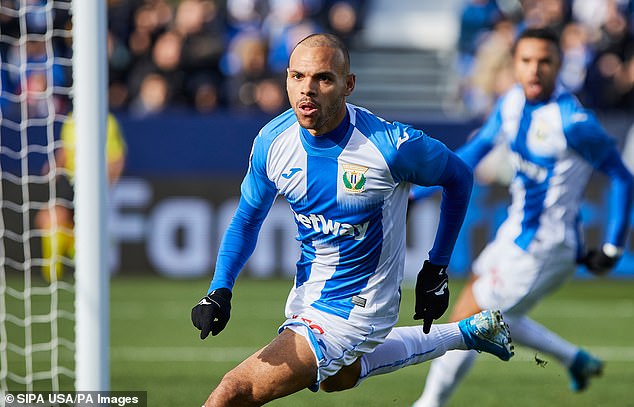