Leicester are considering offering Christian Fuchs a new deal as the defender approaches the end of his contract with the club.

Fuchs, part of the 2016 Premier League title-winning side, is tied to Leicester only until the summer yet while he has been a bit-part player under Brendan Rodgers, he has impressed in his 14 appearances to date.

Rodgers values the influence and experience of 2015-16 veterans like Fuchs, Wes Morgan and Marc Albrighton, even though they rarely feature in his first-choice line-up. 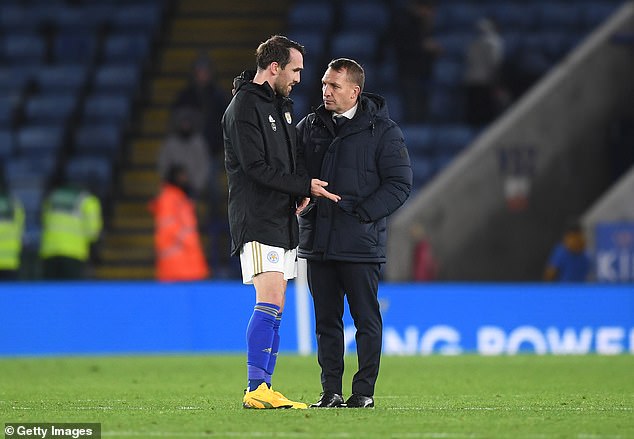 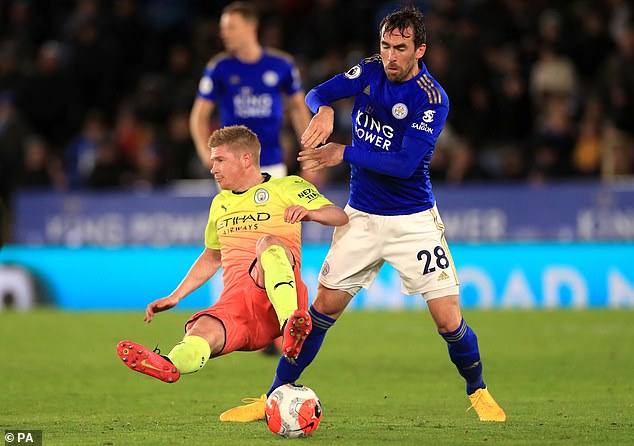 The Leicester boss said of the 33-year-old: ‘I’ve loved having him about and working with him and it’s a conversation that we’ll have.

‘He knows he won’t play as much but he knows my trust in him. He knows the game, he’s very good tactically in the game and can play a couple of positions so he offers us great cover.’

Fuchs’ wife and her three children, two of which are with the left back, live in New York while the Austrian is based in London. ‘There’s a whole ocean between us, which doesn’t make things easy,’ he said in a short biographical film “Extra Time”, released imminently. 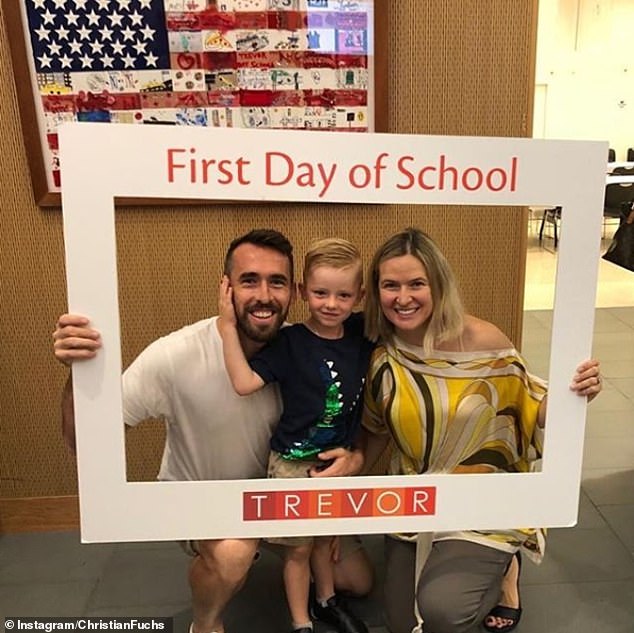 Fuchs’ ultimate intention is to move to the US but Rodgers has no doubts about his importance to the Foxes.

He added: ‘I think he’s really enjoying his football this year. He’s trained so well. He’s always been clear on his role.

‘Christian is the type where clarity really helps him. He knows where he’s at and when I need him he’s always ready. We will see how things go over the following months.’