Leicester City Women will play the majority of their matches at the King Power Stadium this season, following their promotion to the top flight.

The Foxes are set to compete in the Women’s Super League for the first time in their history, after their promotion from the Women’s Championship. 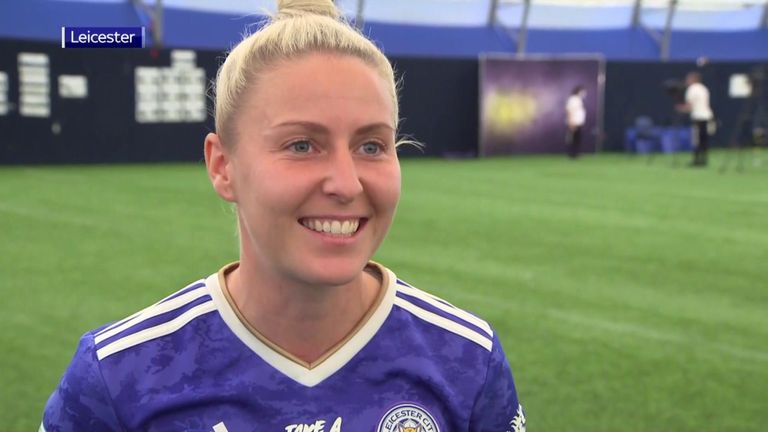 The club has now announced that the majority of home matches will take place at the King Power – starting with the visit of Manchester United on September 12.

Leicester City chief executive Susan Whelan said: “We’re delighted to be able to confirm that King Power Stadium will be the primary venue to LCFC Women for the upcoming WSL season.

“The Football Club is committed to drive forward the development of women’s football in Leicestershire and we believe this will be a significant step in that journey.

“The team have already experienced playing at King Power Stadium last season, when they lifted the Women’s Championship trophy after a brilliant campaign, and they now have a chance to create more history in front of Leicester City supporters.”

The Foxes will kick off their first campaign in the Women’s Super League with an away trip to Aston Villa on September 4.

Tags: at, Kin, Leicester, play, to, Women&
You may also like
Latest Posts