Leicester’s game against Everton is postponed again with Brendan Rodgers’ side left with only eight outfield players due to Covid-19 cases, injuries and Africa Cup of Nations call-ups

Leicester’s clash with Everton has been postponed for the second time in a month after Brendan Rodgers’ team were left with only eight outfield players.

The FA Cup holders began their defence of the trophy with a comfortable win over Watford despite having 17 members of their first-team squad unavailable, with none expected back for the trip to Goodison Park scheduled for Tuesday.

This match has already been rearranged once after a Covid-19 outbreak in the Leicester squad meant they did not travel to Merseyside for the original December 19 date. 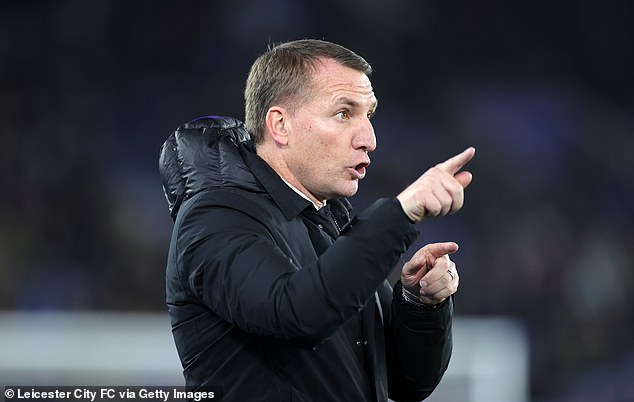 Leicester’s game against Everton, which was scheduled for Tuesday, has been called off again

A Leicester statement read: ‘The decision came after the club confirmed that it had an insufficient number of first-team players available to fulfil the match due to COVID-19 cases, injuries and players on international duty at the Africa Cup of Nations.’

Jamie Vardy, Jonny Evans and Timothy Castagne are among those out injured, while Kelechi Iheanacho, Wilfred Ndidi, Daniel Amartey and Nampalys Mendy are at the African Cup of Nations. 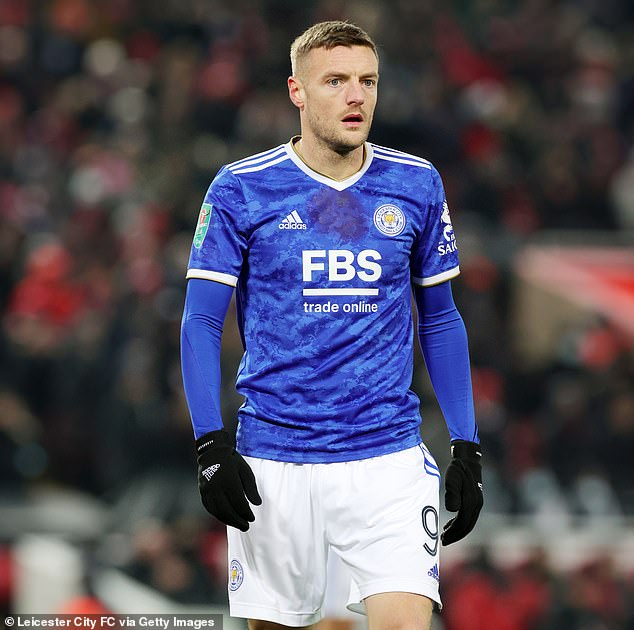 Leicester have a host of players unavailable, including striker Jamie Vardy, who is injured 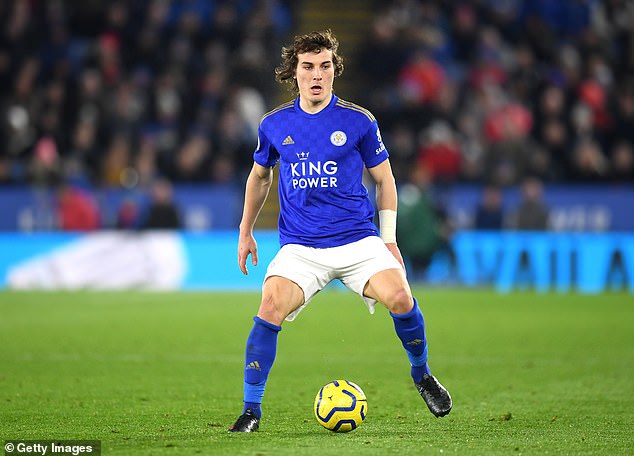 Manager Rodgers hopes to have defender Caglar Soyuncu, midfielder Kiernan Dewsbury-Hall and forward Patson Daka back for the match at Burnley on Saturday but none of the trio would have recovered in time for Everton.

After watching his side knock out Watford, Rodgers said: ‘We’ve been stretched in terms of numbers and for the integrity of the league we’ll assess where we’re at.’