Leicester City have been rocked on the eve of the new Premier League season with the news that Ricardo Pereira is set to be out for six months with a ruptured achilles.

The defender was withdrawn from the 1-0 pre-season friendly win over Sevilla at the King Power Stadium on Sunday and has undergone an operation on his achilles this week.

Speaking at his first Premier League pre-match press conference of the season, Foxes manager Brendan Rodgers confirmed the Portuguese’s injury and stated what a big miss he’ll be for the side. 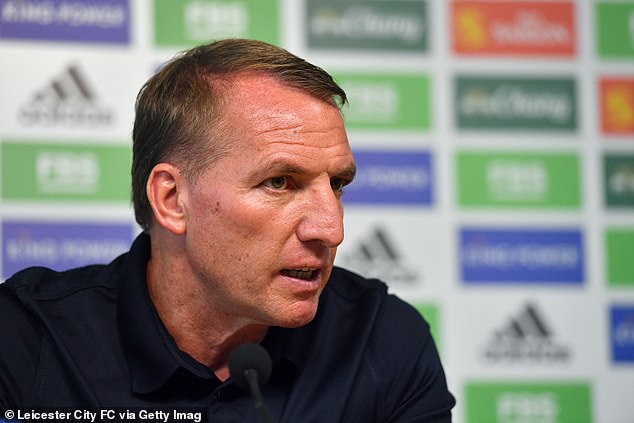 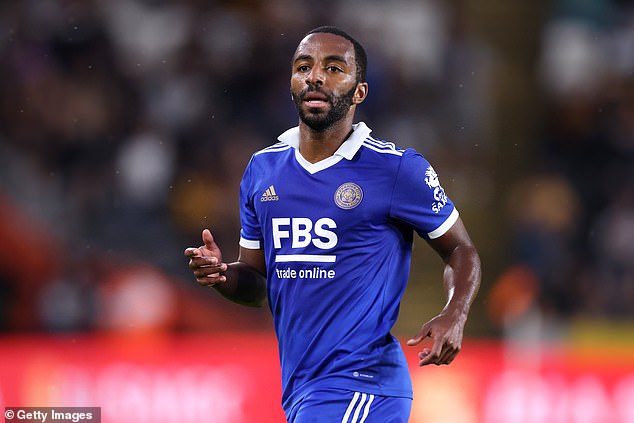 ‘Sadly, Ricardo Pereira will be out up to six months,’ the Leicester boss said.

‘He ruptured his achilles, which is just such a shame because a lot of our game idea over the summer was based around full-backs and him in particular. He was looking so good. It’s a massive blow to him. He had his operation last night and he’ll recover now, get strong again and come back better I’m sure.

It’s the second major injury the 28-year-old has suffered during his time at Leicester, after an anterior cruciate ligament injury in 2020 that saw him ruled out for five months.

It’s a big blow for Leicester, who remain the only Premier League club to have not made a signing in the summer transfer market, but may now be forced to find a replacement for the defender. 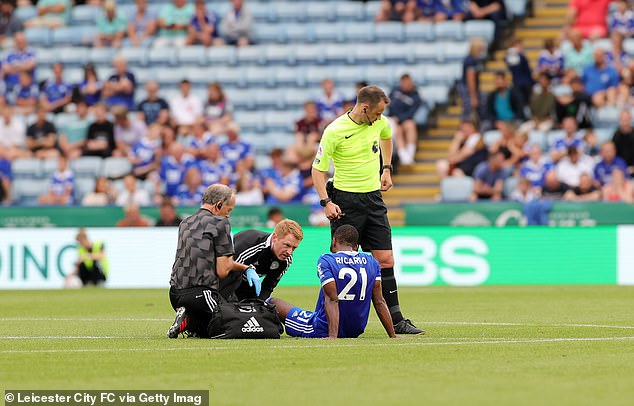 There was better news on the injury front on Harvey Barnes. Barnes was also removed from the win over Seville, but Rodgers says he expects the England winger to be back in a ‘few weeks’.

‘He came off [in the game]. We didn’t think it was too bad at the time, but he may be out for a few weeks yet with his knee. Apart from that, the squad is okay. Hopefully Harvey won’t be too long.

‘He’ll come back and pick up where he left off because he’s had a really good pre-season.’ 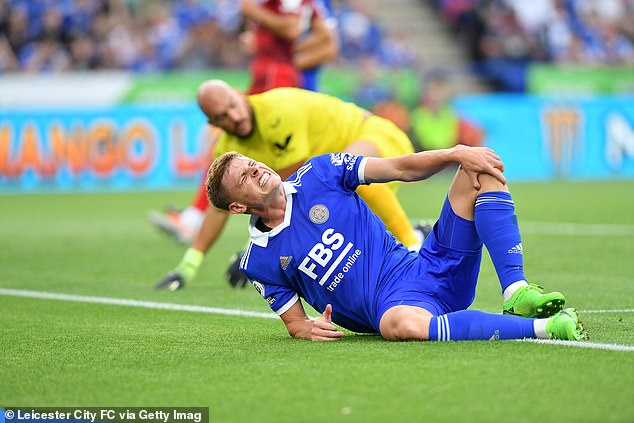 Elsewhere goalkeeper Danny Ward has trained this week as he looks to step into the shoes of the departed Kasper Schmeichel, but Ryan Bertrand is still not ready to join the match day squad.

‘He hasn’t featured at all [in pre-season], Ryan,’ said Rodgers. ‘He’s still a number of weeks away from being fit. He hasn’t been included.’

Leicester kick off their Premier League campaign at home to Brentford on Sunday.