Forty eight hours before firmly propelling himself back into the consciousness of supporters of Chelsea and beyond, Lewis Hall was at Kingsmeadow watching his under-21 teammates take on Tottenham.

A few groups of excitable kids spotted him on Monday night at the ground Chelsea use for their youth and women’s teams, asked for photos and Hall was happy to oblige.

But he was largely allowed to enjoy the game in peace and weave in and out of the crowd undisturbed. 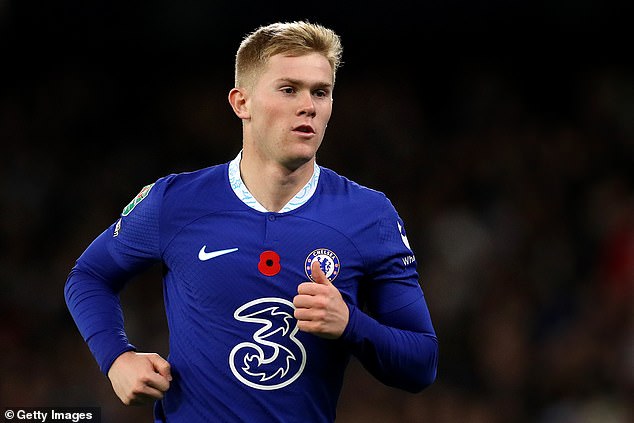 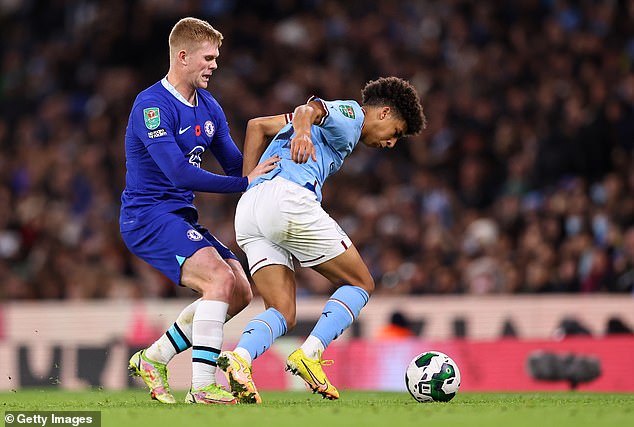 It might not be quite as easy for Hall to go as under-the-radar the next time he finds himself in a similar situation.

There was a first surge of interest in Hall last season after he made a man-of-the-match, first-team debut against Chesterfield in the FA Cup in which he set up a goal for Romelu Lukaku.

But it is a whole new level standing out at Manchester City as he did despite Chelsea’s Carabao Cup defeat on Wednesday. 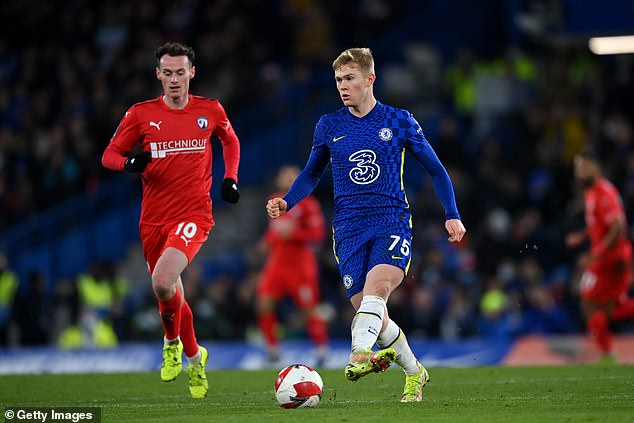 Hall, who has been with Chelsea since under-8s, was handed the chance he took with both hands against City by Graham Potter in a similar way to some of the previous opportunities he has got at both youth and first-team level.

A central midfielder by trade for club and country, Hall has been asked at times to fill in on the left side of Chelsea’s defence for their academy sides when they have found themselves short in the position.

It is testament to the England under-19 prospect Hall that his football intelligence marked him out as a player capable of adapting and his ability ensured he delivered.

That helped him catch the eye of former manager Thomas Tuchel when he was looking for options ahead of last season’s FA Cup tie against Chesterfield. 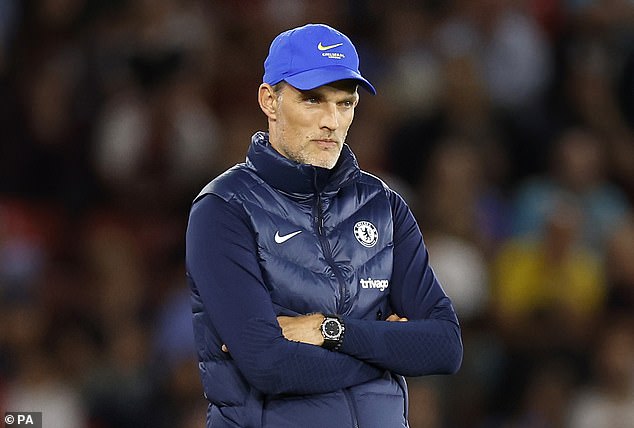 Tuchel had seen him in action first hand, taking in some of Chelsea’s under-23 games and, as was noted by some at the time, for longer than some other first-team managers might giving him a good grasp of what Hall was capable of.

Further positive references from Chelsea’s academy staff when Tuchel asked who might be able to step up, helped get Hall the nod and he shone on the left of a back three.

After that Hall stepped out of the spotlight, relatively speaking, returning to Chelsea’s academy group.

And this season it has been back in his central midfield role where he has impressed, with Chelsea’s purchases of Dylan Williams from Derby and Zak Sturge from Brighton reducing the need for him to be used in defence.

Yet it is in that area, again, where a possible route to the first team has opened up with Ben Chilwell ruled out long-term with a hamstring injury. 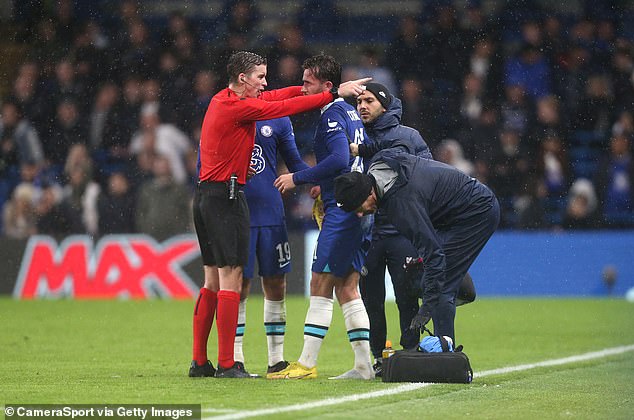 Hall’s preferred position remains in central midfield, he is performing well there for Chelsea’s under-21s, and proposed summer loan moves were not deemed the right ones because his admirers wanted to use him as a left-back.

But he continues to look at a natural as a left-sided defender, that is where he has shown his readiness for first-team football and, for now, it is where he could really come in handy for Potter and Chelsea.

At just 18 versatile Slough-born Hall, the son of a rugby player, is ready for senior football physically. 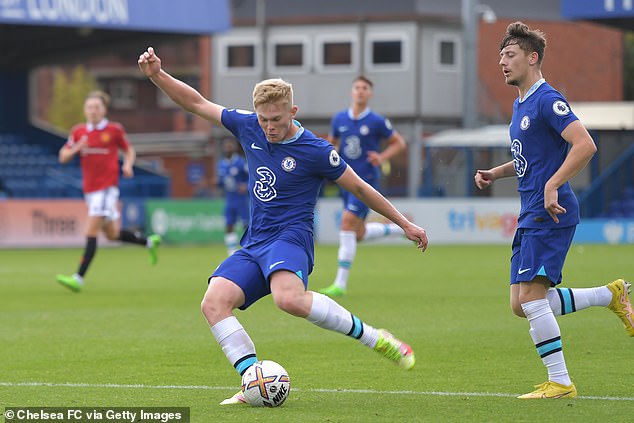 In midfield he has caught the eye with his combative style, ability to drive with and use the ball well, make things happen and see a pass to unlock a defence.

But many of his qualities translate well to playing as a modern day full.

They were there for all to see against City when Hall was unlucky not to cap his performance with a goal and also stood up to a much bigger defensive test than he had against Chesterfield.

After getting back into the first-team fold as a left wingback, how Hall sees things going forward regarding the best position to proceed with will be interesting.

Whatever happens next Hall and his situation will be one to watch.