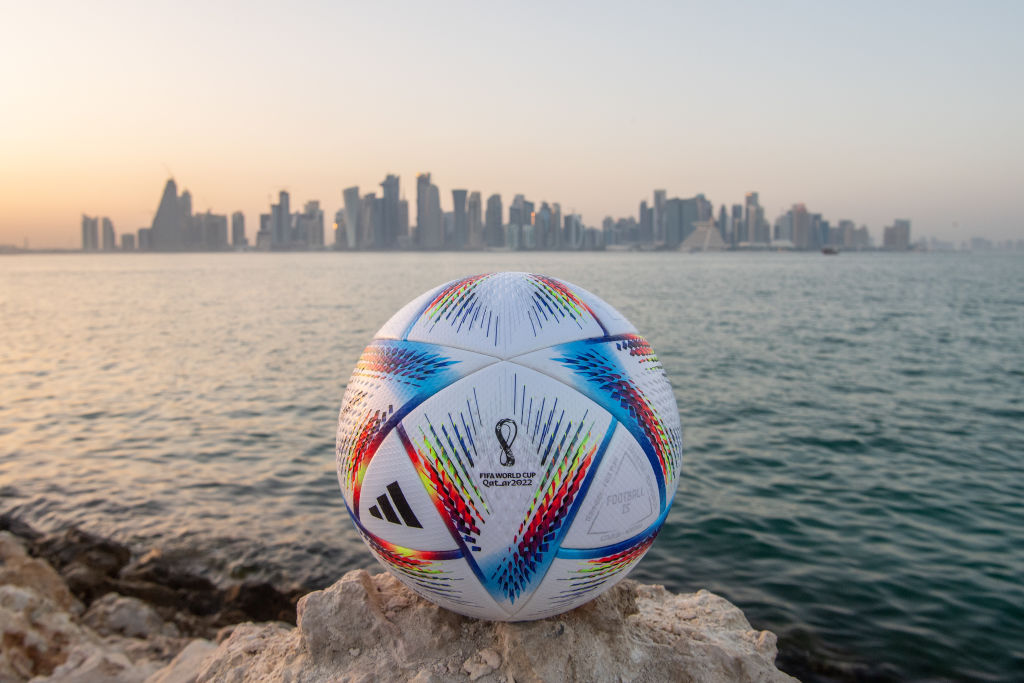 Waiting outside a charming little restaurant in Elephant and Castle on a damp and dark Thursday evening, I was excited but nervous to meet Khalid*.

He was a young man in his mid-thirties who had reached out to me on Twitter just a few weeks before.

This wasn’t a random blind date, but rather a much-overdue catch up – Khalid had got in touch, as I was his teacher 25 years ago when I did a stint as an expat in Doha, Qatar.

This story isn’t one about an educator and his pupil, but rather a comment on how this young man’s life has panned out, and how the upcoming World Cup in Qatar should provoke a seismic change in the way the country treats its LGBTQ+ citizens.

We can’t just be satisfied that fans from other countries will be ‘safe’ when visiting during the competition; we have to be allies to those whose lives are restricted and endangered because of who they love.

For reasons that will hopefully become clear, names have been changed, including my own, to protect my pupil from the victimisation and abuse that he could suffer at the hands of the Qatari authorities, were his identity to be made public.

Before our meeting, Khalid had sent me an old school photo that his mum had found while clearing out her loft.

A fresh faced, early 20s me and a young, bright 10-year-old stared into the camera, and it took me straight back to that moment as if it was yesterday.

Teaching a lively, multi-lingual bunch of mostly boys was a highlight of my early career and according to Khalid, I had inspired him and provided him with the foundation of the English language.