Lionel Messi’s stunning performance for Barcelona against Eibar should worry Real Madrid. Because, if he can replicate these sort of storming displays every week, the La Liga title will surely head to the Nou Camp.

It’s been a fascinating title race in Spain, with both Barcelona and Real Madrid currently fighting it out for the La Liga title.

Few thought Real would get anywhere near the prize at the start of the campaign, particularly given how Zinedine Zidane’s side struggled in pre-season.

But Los Blancos have done well to keep pace with Barcelona, with their defensive style of play paying off.

Barcelona haven’t been their usual swashbuckling selves this season.

And, prior to their victory over Eibar on Saturday afternoon, questions were being asked of Messi. 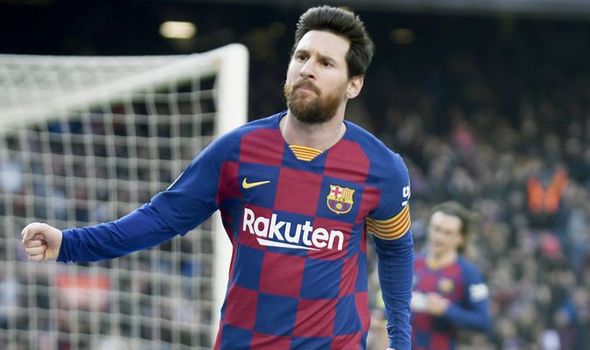 He’s been assisting for fun in recent times, managing six in his last four appearances across all competitions.

But the goals had started to dry up.

Messi entered the game on the back of four matches without a goal – something unprecedented for a player of his huge talents.

It was also his longest goal drought in six years.

But, on Saturday, the Argentina international responded to his critics in the most brilliant way possible. 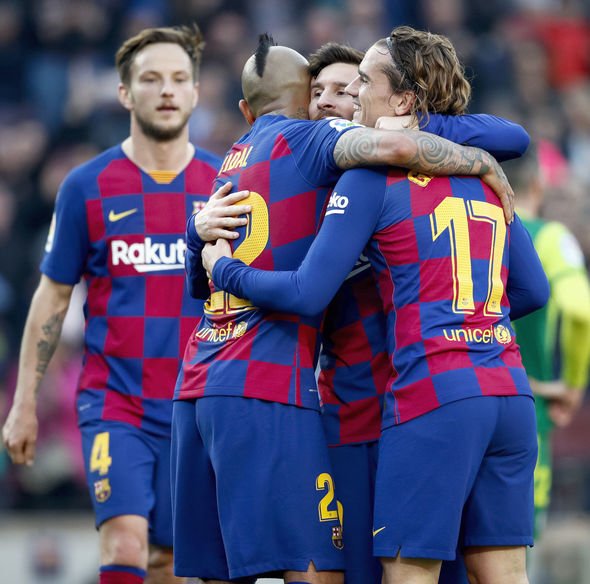 It took him just 14 minutes to get on the scoresheet, bamboozling the Eibar defence with a fine run and deft finish past goalkeeper Marko Dmitrovic.

His second was also impressive, with the 32-year-old accelerating into the box before unleashing an unstoppable low shot.

And Messi’s third goal, while the easiest of the bunch, came after a neat exchange with Antoine Griezmann.

He later added a fourth with just three minutes on the clock.

Barcelona will no doubt be delighted to see the Argentina international operating at the peak of his powers once again.

And it means that Real now have reason to fear for their own prospects of La Liga title glory.

Barcelona are now two points above their fierce rivals at the top of the table.

And Real, while they’ve done well to make it this far, may find winning the title too tough a task.

And the fact the Barcelona star is now back to his devastating best means they should be considered favourites for the title.

Whether Barca can win the prize again, however, is something only time will tell.