Lionel Messi has been dropped by Barcelona boss Ronald Koeman for the Catalans’ LaLiga match against Real Betis on Saturday.

The Argentine was named on the substitutes’ bench for the Camp Nou encounter on Saturday afternoon, with Koeman opting for a front three of Antoine Griezmann, Ousmane Dembele and Ansu Fati.

Messi has played in every single minute of Barcelona’s last 36 league matches in Spain but has been benched despite the Betis encounter being the Catalans’ last match for two weeks due to the international break. 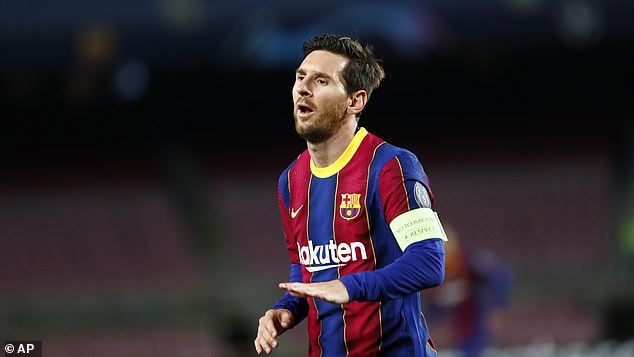 According to Spanish news outlet TV3, the Barcelona captain is not prepared to be risked from the start as he reportedly has a slight ankle problem.

Messi played the full 90 minutes in Barcelona’s 2-1 win over Dynamo Kiev in midweek, scoring a fifth-minute penalty to send the Catalans on their way to victory.

That goal was the Argentine’s fourth goal of the season in nine matches in all competitions, though – earlier this summer – many thought he would not be playing for the Catalans this season. 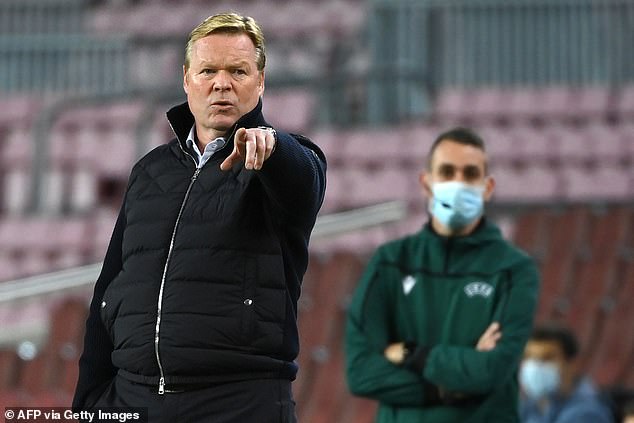 Messi handed in a shock transfer request to Barcelona in August after falling out with the club’s hierarchy in the wake of their 8-2 Champions League humiliation to Bayern Munich last season.

The match saw Quique Setien sacked from his role as Barcelona head coach and replaced with Koeman, but Messi refused to turn up to the Catalans’ training ground for the Dutch boss’ opening training sessions.

The Argentine revealed later in the summer that he intended to stay at Barcelona as he was not granted the free transfer he wanted to leave the Camp Nou. 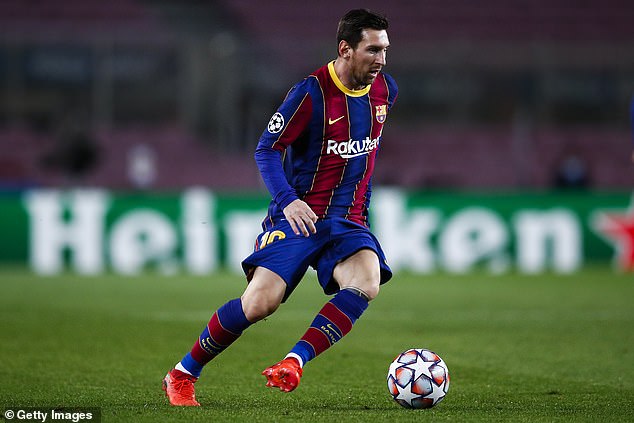 However, the 33-year-old future is not secure as his Barcelona contract ends in the summer of 2021.

However, Messi may be inclined to stay now unpopular club president Josep Maria Bartomeu announced his resignation in the last few weeks, with the forward citing the 57-year-old’s poor leadership as a reason why he wanted to leave in the first place.

Yet Messi was told earlier this week by potential new Barcelona president Toni Freixa that he would have to take a pay cut in order to stay at the Camp Nou beyond the current season.

Tags: Barce, BENCHED, for, Lionel, Messi
You may also like
Latest Posts