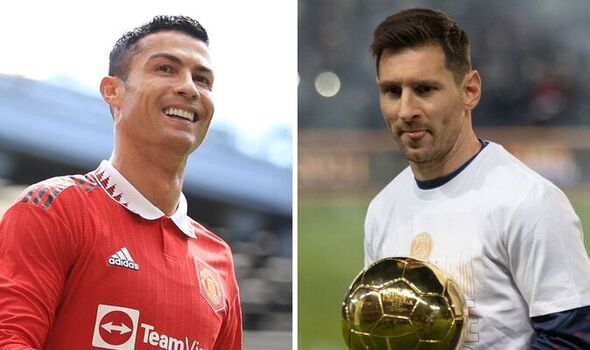 Cristiano Ronaldo fans have taken aim at Lionel Messi on social media after the Paris Saint-Germain star was noticeably absent from the Ballon d’Or nominations list. Messi becomes just the second player in the prestigious award’s history to not make it into the list having won it the year prior with Luka Modric being the first.

Messi made the switch from Barcelona to PSG 12 months ago and initially struggled with fitness issues in his first few months with the Ligue 1 side. While registering an impressive 15 assists in 24 Ligue 1 starts, Messi could only manage six goals – the same amount as Nantes defender Andrei Girotto.

He started the new season in great form with two goals in PSG’s opening league win over Clermont Foot last week. But the Argentine football icon hasn’t been included on this year’s Ballon d’Or list while rival Ronaldo has.

While Manchester United could only manage sixth last season, Ronaldo still managed to score on a regular basis. The Portuguese superstar found the net 18 times in the league with Bruno Fernandes the only other player to reach double digits. 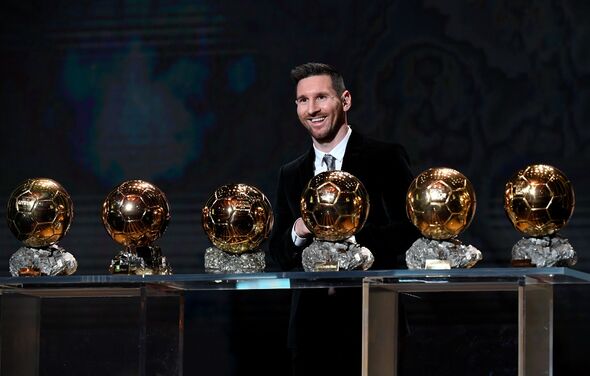 His importance to United last season has seemingly proven to be enough for him to be named in the top-30 list. The ‘GOAT’ debate between Ronaldo and Messi has long divided fans, particularly when both were dominating world football during their time together in La Liga.

But some Ronaldo fans believe Messi not being on this year’s Ballon d’Or list is enough proof that the 37-year-old is the ‘GOAT’.

Karim Benzema is the strong favourite to win the 2022 Ballon d’Or after his heroics displays for Real Madrid last year.

The Frenchman ended the season with an incredible 44 goals in 46 games across all competitions, including 15 in the Champions League. The 34-year-old repeatedly put in historic performances for Real as they pulled off a remarkable European run to win their 14th Champions League title.