Ajax star Lisandro Martinez boards a private jet from Amsterdam to Manchester as he prepares to seal a huge £46m switch to United, with the Argentine’s medical scheduled to take place TOMORROW

Lisandro Martinez is jetting in to Manchester before completing a £46million transfer to Manchester United – on the same day the club signed Christian Eriksen.

Sportsmail reported on Thursday that the Red Devils agreed the structure of the deal for the defender with Dutch club Ajax.

And Argentine Martinez has boarded a plane and is now on his way to seal the formalities before officially confirming his move to Old Trafford. 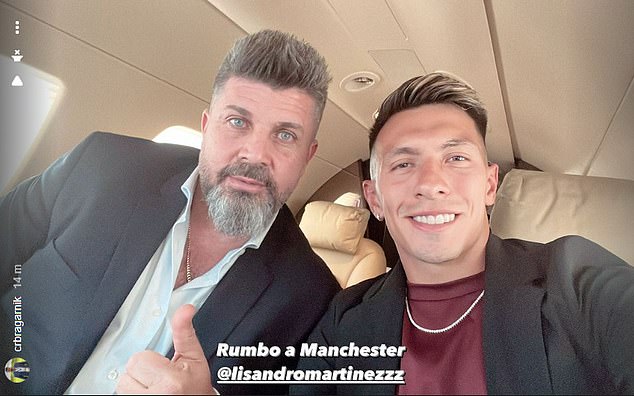 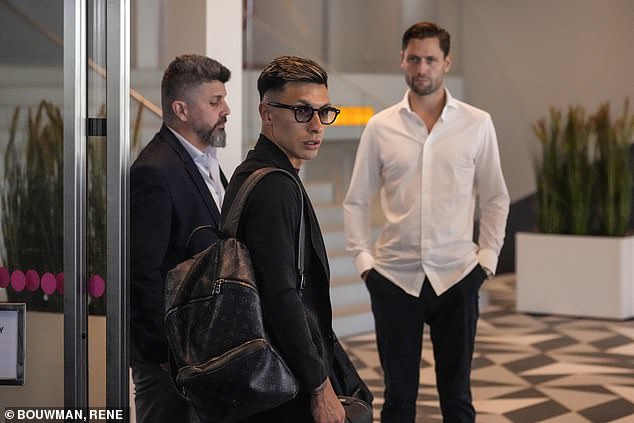 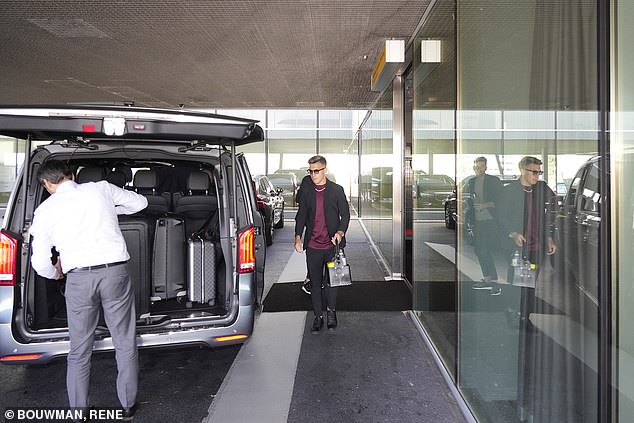 The flight, from western Europe to the northern city, should take around 1 hour and 20 minutes 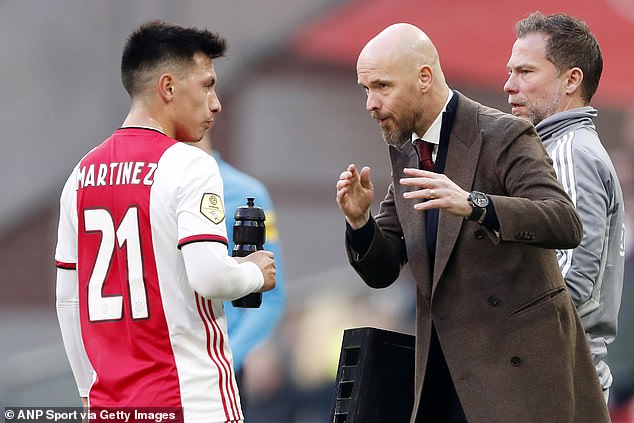 Martinez will link up with new United boss Erik ten Hag (right), who managed him while at Ajax

Martinez was pictured on social media with his representative Cristian Bragarnik on a flight to the northern city, with the caption: ‘Rumbo a Manchester @lisandromartinez,’ translated to English as ‘Heading to Manchester’.

The versatile 24-year-old, who predominantly plays centre half despite being 5ft 9ins but can also cover left-back and defensive midfield, worked with new United boss Erik ten Hag at his former club Ajax.

Martinez missed Ajax training on Thursday as the clubs ironed out the structure of payments on the £46million transfer and he is now ready to link up with his new team mates in Australia.

Lisandro had made it clear to his team he wanted to fulfil his dream of moving to the Premier League this summer and will now reunite with his former boss ten Hag, with whom he has a strong bond. 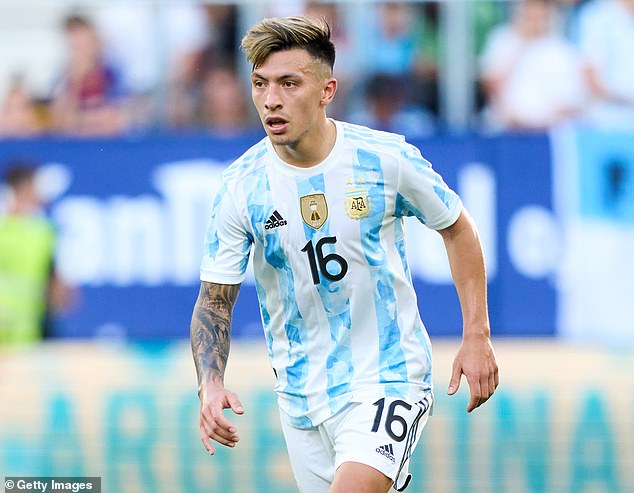 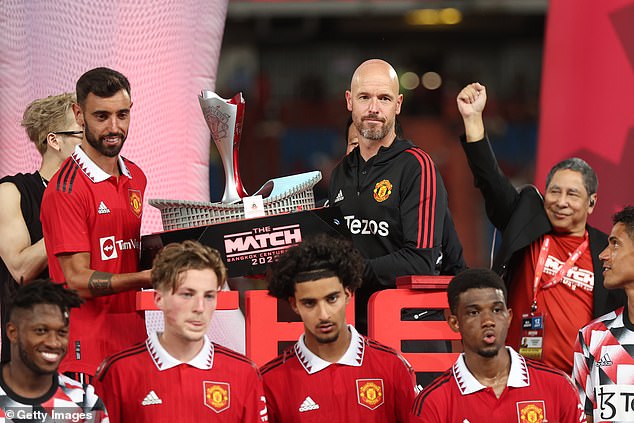 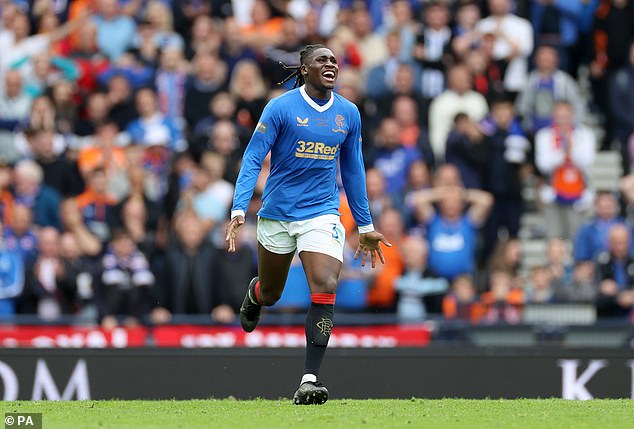 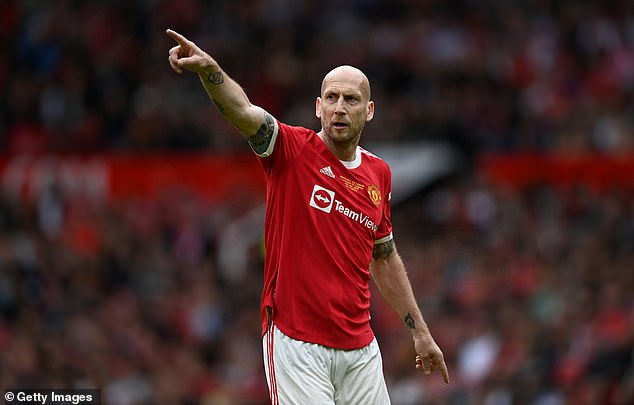 Martinez’ determination to make the move happen was key, with Ajax initially reluctant to sell the star, who was the club’s player of the year last season.

They rebuffed offers from Arsenal and United at first but Lisandro intervened when it became clear United were serious in their pursuit and the player received assurances from Ten Hag.

Though not the tallest centre-back, Lisandro reads the game well, is good in one-on-one situations and an astute passer of the ball, and former United defender Jaap Stam believes he could excel in holding midfield.

He said: ‘What is important is that a defender is smart and clever. Martinez has developed that. But because Martinez is comfortable on the ball he can also play in front of the defence. And I don’t rule out that Ten Hag will use him there.’