An associate of Jorge Mendes revealed that when England’s powerhouses or Spain’s big two would travel to Portugal for European commitments, the agent would joke, ‘here comes the bank.’

It wasn’t one of those ‘funny like a clown’ lines, more befitting the ‘it’s funny cause it’s true’ file. Eleven of the 25 most expensive exports from the Primeira Liga were directly transferred to Real Madrid, Barcelona, Manchester United and Manchester City.

That detail only scratches the surface of investment La Liga’s giants and the Premier League’s top six pour into the country’s football, with one talent spotter that surveys the region for City saying if feels “like they are more scouts than players in Portugal.”

Atletico Madrid, and erm, Wolves – hello Mendes – have been the other lavish spenders in this market, which is tipped to become the main shop as the winds of financial change sweep through the continent.

Portugal’s top-tier has long held status as a mine for football gold given the successes of Cristiano Ronaldo, Radamel Falcao, Angel Di Maria… That reference has been vastly strengthened with the transformative impact of players like Ederson and Ruben Dias at City, Bruno Fernandes at United and Diogo Jota at Liverpool.

Portuguese football is built for and takes pride in priming the world’s next best footballers, especially since it is an incredibly healthy business.

Fernandes joined Sporting for £7.2m from Sampdoria and made the switch to Old Trafford in a £67.7m deal.

Falcao cost Porto €4m, with Atleti shelling out €40m for him two seasons later. Portuguese football is propped up by these profitable trades, not to mention all the sell-on fees they coin.

Liverpool and Barcelona, who line up against Porto and Benfica respectively this midweek, will be no strangers to some of the gifted technicians they are tasked with combating.

Both teams have a significant scouting presence in the country. Barca had liked the look of Nuno Mendes, but ceded the Sporting CP teenager to… Paris Saint-Germain. Them again! 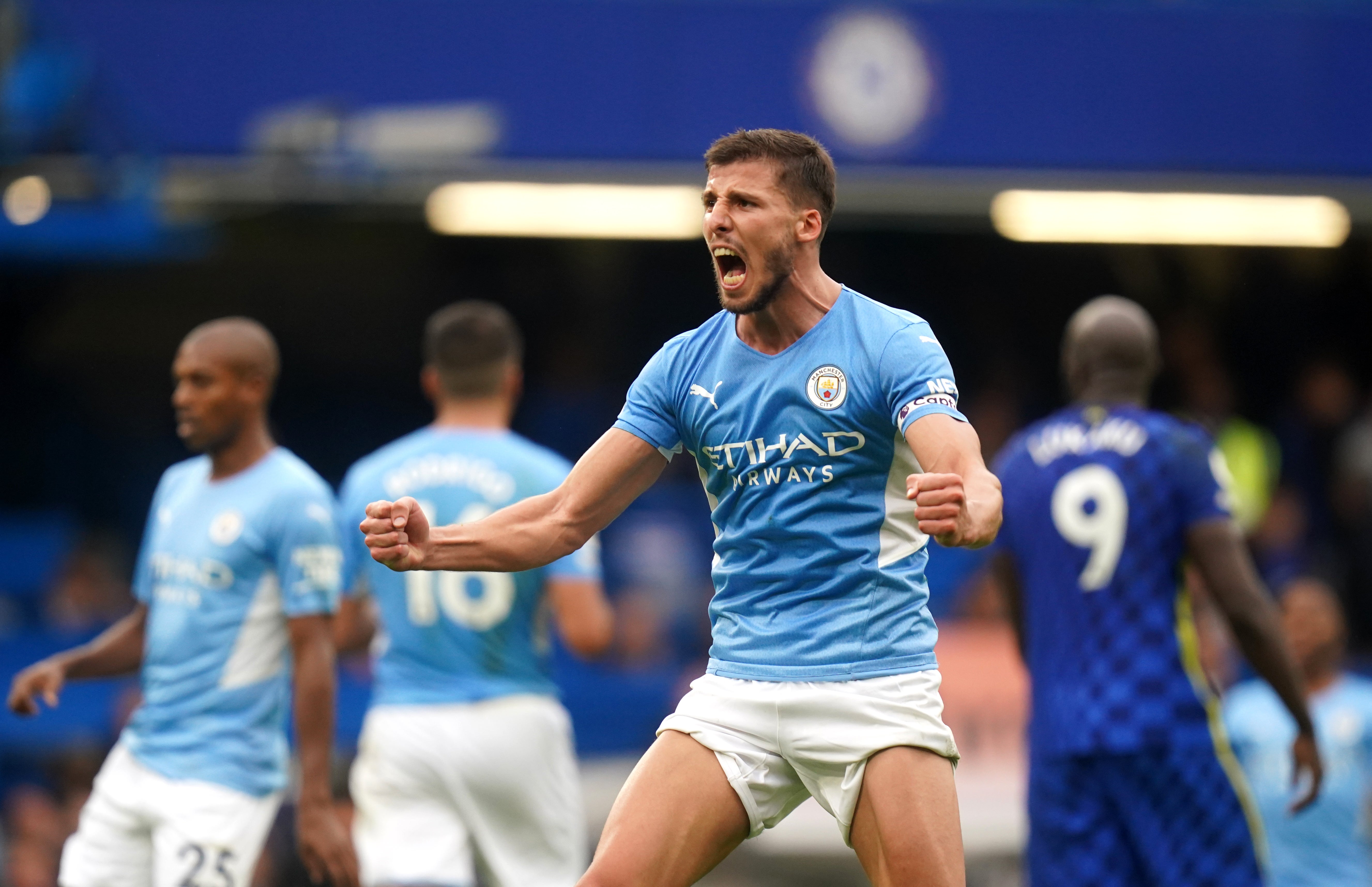 The Catalan side’s horrific financial mismanagement is both bad but also OK news for the Portuguese market. Barca can no longer afford to to fight it out for the premier emerging stars, but are expected to dip into the Primeira Liga more often for small to medium transfers.

The division produces less barriers to sales than the Bundesliga, for example, and is viewed as fairly reasonable valuation wise when compared to the other major leagues. France will be other treasure trove, with Portugal’s top tier is battling Ligue 1 for more than advancement in Uefa coefficients.

At the Dragao on Tuesday night, Liverpool tussle with Porto yet again having faced them in 2018 and 2019, where a keen eye will be cast over Luis Diaz. The Colombian is Sergio Conceicao’s trump card, and having finished joint-top scorer with Lionel Messi at the Copa America where he was named Revelation of the Tournament, is predicted to land a big move this summer.

The 24-year-old has advanced his game considerably over the past year, becoming more efficient with his shot selection as well as his overall influence in the final third.

Diaz is ready for the step up to a major league, while a player Liverpool have certainly tracked as part of their long-term scouting – Fabio Vieira – requires greater development. The 21-year-old, who scooped the Player of the Tournament accolade at the U21 Euros, can function as a holder in midfield, a No 8 or a playmaker and has been labelled the growing creative heartbeat of Porto, even though Conceicao often prefers more risk-averse options. 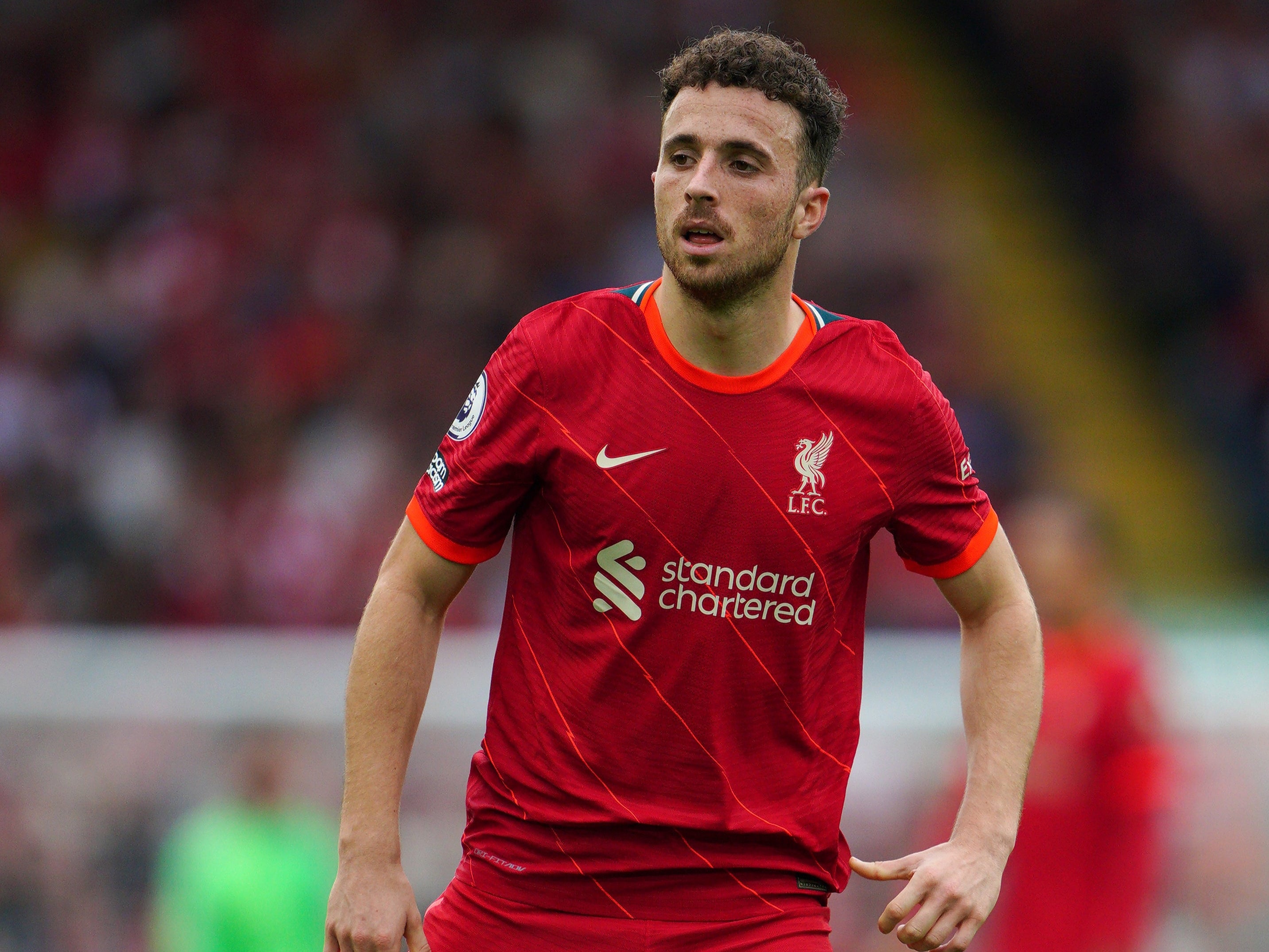 Liverpool forward Diogo Jota is another gem from Portugal’s top tier, which has served as a mine for super talents across Europe

Those are just two names, but there will be no shortage of intrigue at Estadio da Luz or Dragao.

Barca, who have assessed Sporting’s Pedro Goncalves – Pote – have been envious of the stream of stars emerging from Benfica’s academy, which is perhaps another sign of their decay that La Masia is not as famed as it once was.

However, eight graduates turned out for Ronald Koeman’s side in the 3-0 victory over Levante, with Ansu Fati luminary so maybe investment within will be how they best emerge from their destruction.

While the Catalans should have several priorities above incomings, every other club’s recruitment executives tuned into both Champions League matches in Portugal will be plotting business. Here comes the bank.