Liverpool are proving that they are everything Manchester United “once were” after their recent spell of dominance on and off the pitch. That’s the opinion of former Crystal Palace owner Simon Jordan.

Liverpool were knocked out of the FA Cup on Tuesday night, but are still fighting for a Premier League and Champions League double.

The Reds were beaten 2-0 at Stamford Bridge by Chelsea, putting an end to their dreams of becoming the first English team since United to win the treble of the Premier League, Champions League and the FA Cup.

But in the Premier League, they are still running away from the rest of the pack.

Their shock defeat to Watford on Saturday was their first in over a year in the competition, though they are still 22 points clear of Manchester City at the top of the league. 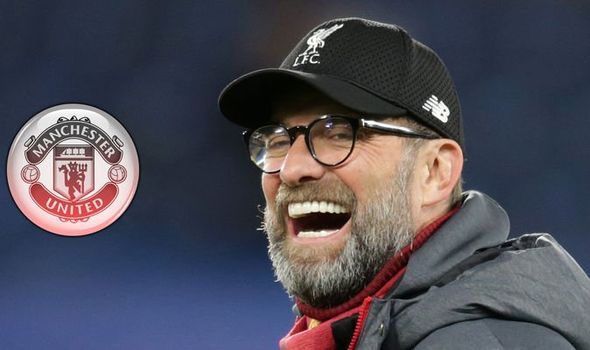 United, on the other hand, have struggled this season despite being fifth in the table.

Ole Gunnar Solskjaer’s side have lost eight games this season, drawing nine and winning 11, and they are facing the risk of failing to qualify for Europe next year.

And Jordan believes Liverpool and United have now virtually swapped places, and the evidence is in their financial reports and their personnel choices.

Writing in his column for The Sun, he explained why he believes Liverpool are now the premier team in the country.

“Liverpool made £100million profit in the financial year before last and £40m this year.

“United, with their illustrious history and swaggering dominance, never recorded anything like these numbers except in 2012-13, where a tax credit of £155m allowed an overall profit of £146m.

“Liverpool reached the half-a-billion mark in turnover per year. That’s up with Manchester United but the Merseyside team are far more profitable. In the last five years, United’s turnover total was £2.7bn, with paltry profits of £56m. 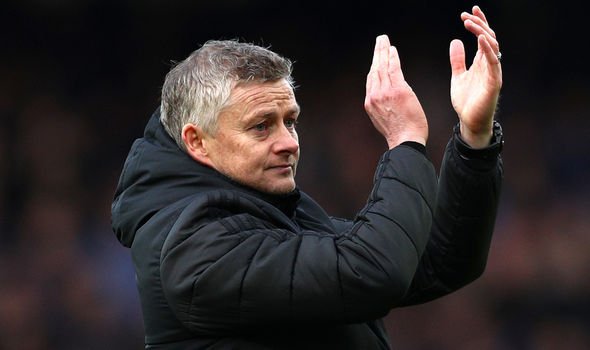 “Some of the profit reduction is the £120m United paid on financing the debt brought on by the Glazers’ leveraged purchase.

“Everything about John W Henry’s ‘Moneyball’ approach makes United look like rank amateurs. This is a fact summed up their respective dugouts.

“Liverpool have the proven winner Jurgen Klopp, while United — with their tip to past glories — have the former manager of relegated Cardiff and the all-conquering Norwegians Molde, Ole Gunnar Solskjaer.”