Liverpool will be desperate to get back to winning ways on Saturday against Bournemouth after they were beaten for the second consecutive game against Chelsea. The Reds turned in another below-par performance but there was an improvement on the display from the bitter 3-0 defeat at Watford.

Jurgen Klopp fielded a much stronger side than anticipated due to the result at Vicarage Road, but he did rest a number of key stars too.

There were starts for academy duo Neco Williams and Curtis Jones at Stamford Bridge and both caught the eye with their performances.

The young right-back earned praise from his manager, alongside two of his team-mates after the game.

“Neco had a super game tonight, we have a full-back coming and that helps us in the future,” he said. 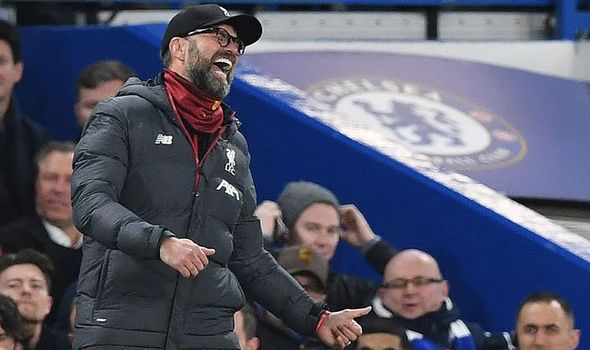 “Taki [Takumi Minamino] played a really good game, we could have used him more often [in the game].

“Adam [Lallana] running like crazy. So many good things.

“The performance was not bad. It wasn’t like Watford. Tonight was a super intense game.

“A lot of sprints, a lot of spaces in midfield. You need accelerations constantly.

“That performance tonight, I’m not concerned about. But we made mistakes.”

The likes of Sadio Mane and Virgil van Dijk were off the pace when judging them by their usual high standards.

Fabinho too, struggled and continued his worrying form without captain Jordan Henderson alongside him.

It was another performance from the team that highlighted just how important their captain has become. 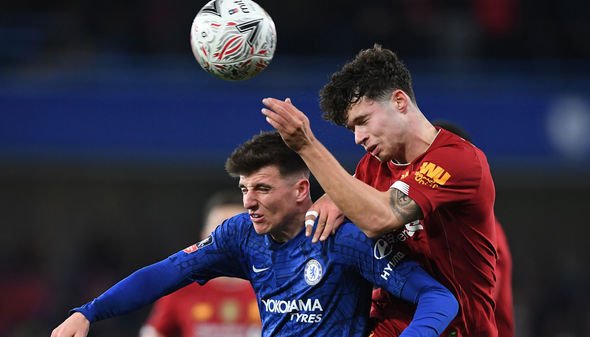 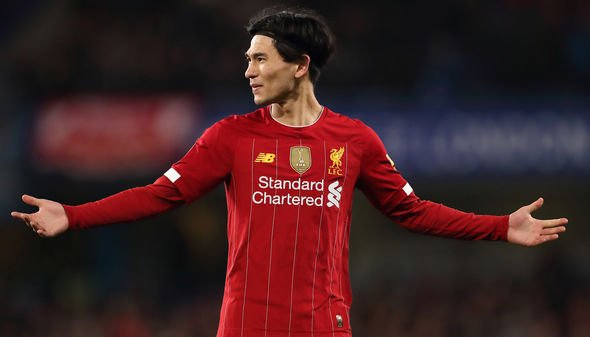 He will not be fit to face Atletico Madrid next week but could return for the Merseyside derby at Goodison Park.

Klopp will need to pick his troops back up for the visit of the Cherries, who will now fancy their chances against the Premier League leaders.

“We never thought it would be an easy game tonight,” he said.

“It was always difficult. We didn’t do good enough in decisive moments and we have to accept that.”