As Philippe Coutinho emerged from the Bayern Munich dugout at Stamford Bridge, you would be forgiven for forgetting he played for the Bundesliga club. This kind of occasion is made for a player of his quality but the brutal reality is that he’s not fit for Hans-Dieter Flick’s starting line up and not worthy of anything more than a 30-minute cameo in this present moment.

It hasn’t all been doom and gloom. There have been glimmers of promise, including a fabulous hat-trick against Werder Bremen back in December.

But he is yet to find the net since the return from the winter break and Bayern are unlikely to consider triggering their £109million option to buy.

Barca will be hoping that Liverpool could bail them out this summer with the Catalans happy to accept a big loss.

Yet Jurgen Klopp will be telling them where to go, knowing that he’s made the right decision to snub Coutinho of a romantic return to Merseyside. 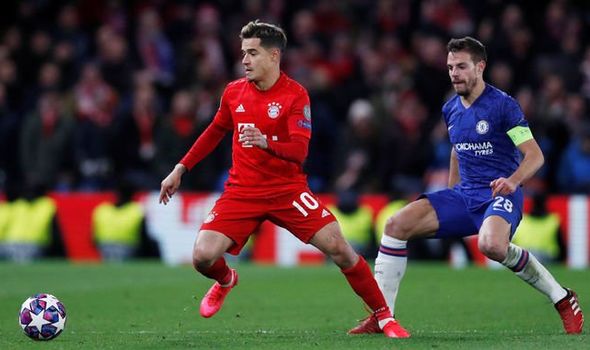 “It sounds a bit strange, but we could not afford it, we have already spent the cash that we got for him,” the German said last summer, when asked why Liverpool decided not to bring him back to the club.

“We were reluctant to hand him over, but Barcelona forced us with money, so to speak.

“The move makes sense for both sides. He’s a super player and a great boy.

“He is a world-class footballer who can change games in the right environment.”

That ability to change games, appears to have faded despite it being clear that you do not become a bad player overnight.

Coutinho is lacking confidence and looks a shadow of the player that earned the move to Anfield.

Liverpool have evolved to a new level since then, with Mohamed Salah, Sadio Mane and Roberto Firmino taking centre stage in their own right.

Before that, the Reds were desperate to keep Coutinho because they feared life without him and what it might bring. 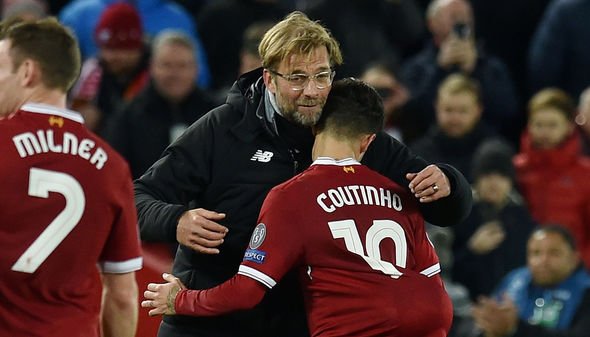 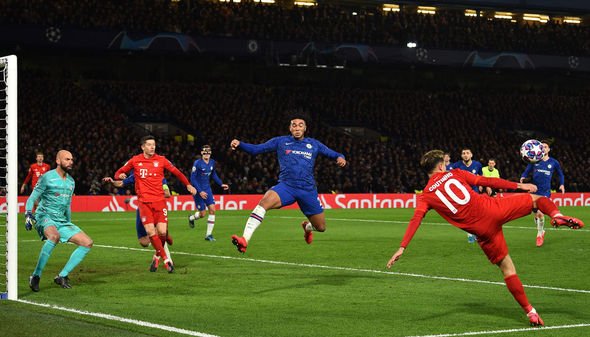 It was so important they kept hold of him, but now it’s as if his departure was an important step in their transition to the best team in the world.

Klopp knows that he could do with a player of his ilk in his midfield to help unlock defences, but he made the correct decision when it comes to bring Coutinho home.

While he will show sympathy for the way things have played out, the ship has sailed when it comes to Coutinho and Anfield.

He has just three months to change Bayern’s mind, while Barcelona will be panicking that he will not receive the game time to change their decision.