Liverpool should be awarded points if game postponed due to fan protests, says Jurgen Klopp

Liverpool icon Phil Thompson has told Jurgen Klopp two changes that he needs to make from the Reds’ 1-1 draw with Crystal Palace for their trip to Manchester United on Monday evening. The German boss will be forced into one change as he looks to claim his first Premier League win of the season, as striker Darwin Nunez is suspended for the next three fixtures following his red card for headbutting Eagles defender Joachim Anderson.

With the Uruguayan unavailable, there is a question over whether Roberto Firmino will return from injury to lead the line or if Mohamed Salah will move to a more central position. “I just think Firmino is made for this game against Manchester United,” Thompson told Off The Ball.

“He draws people in, whether it’s [Harry] Maguire, or Maguire might not play it could be a ploy to get into his head, whoever it is who is playing at centre-back, he can draw them into those areas.

“Bobby Firmino’s touch is always good, he will be motivated. I think this is a good fit for the game. What happened with Nunez was wrong but I think he [Firmino] fits into Liverpool’s pattern of play a little bit better for this match. Him dropping in there and getting that movement with [Luis] Diaz and Mo Salah, I think it’s going to help us.” 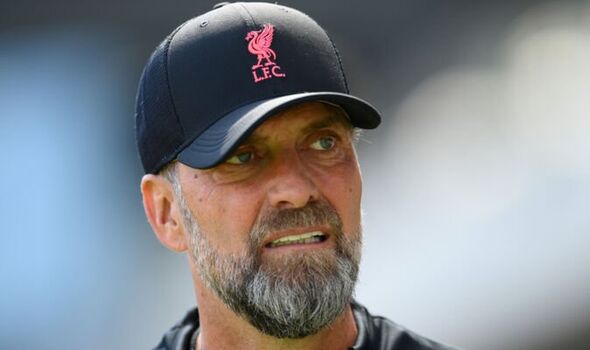 Klopp picked a midfield trio of Fabinho, James Milner and Harvey Elliott to face Crystal Palace, with club captain Jordan Henderson on the bench, but Thompson is backing the England international to return at Old Trafford. “It’s a big question,” Thompson admitted. “I thought Harvey Elliott was absolutely fantastic against Crystal Palace, he might have played his way into this game. I do want to see Henderson back, that is an absolute must.

“So for me with Harvey Elliott, it would be lovely to see the young man how he takes this game, but at the moment with no Thiago, I think Harvey Elliott with his touch, he could probably start with Hendo and with Fabinho.” 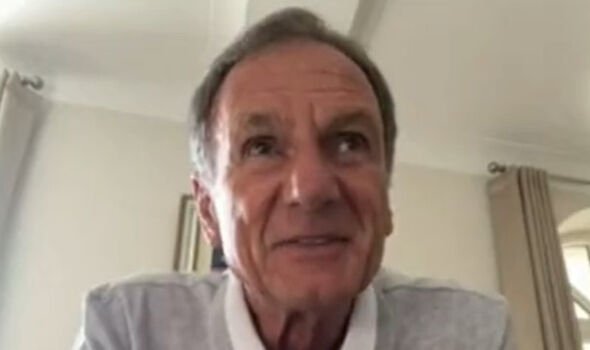 Klopp admitted that Firmino was in contention to face United after missing the Palace game due to injury. “He trained yesterday and he is ready,” Klopp said in his pre-match press conference on Friday. “It’s an opportunity for [Joe Gomez]. He only came back to team training on Sunday from a little issue. We have to defend Palace’s goal in another position. A big opportunity, he looks great.”

Joel Matip and Ibrahima Konate have both been missing as Liverpool have endured a lengthy injury list this season already with Thiago, Diogo Jota and Curtis Jones also all unavailable to face Erik ten Hag’s side.

Nat Phillips got the nod alongside Virgil van Dijk against Palace, but Gomez was brought on as a late substitute and could start at Old Trafford.