Former Manchester City forward Trevor Sinclair believes that Liverpool need to kickstart their season with a victory in the Community Shield to prevent pressure mounting on Jurgen Klopp. The Reds take on City on Saturday at the King Power Stadium.

Liverpool have endured a mixed pre-season, winning two of their fixtures and losing the other two. And given that the club were unable to close the gap on City in the latter stages of last season and also lost in the Champions League final, Sinclair believes that Klopp needs to right those wrongs immediately.

The former Borussia Dortmund boss has never managed to get his hands on the Community Shield since heading to Anfield in 2015. Speaking about the final on Saturday on talkSPORT, Sinclair said: “Both of these sides have been involved in big games this pre-season but one that stands out to me is the Manchester United result that Liverpool had.

“I think that’s put a bit of added pressure on Jurgen Klopp that he doesn’t want to get beaten off another Manchester club in the way that they got beaten off United. On the back of that, I think it adds a bit of pressure to Klopp and his team to make sure while everybody is watching. 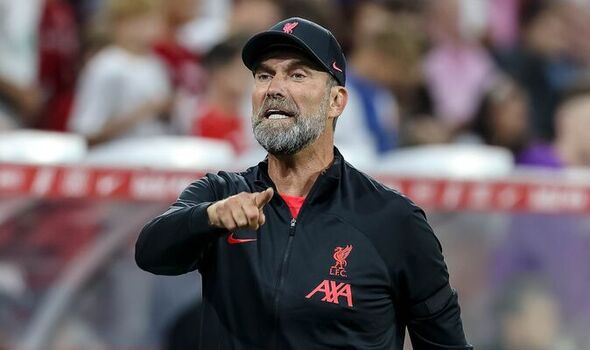 “I think they’ll want to make a good account of themselves and a better account of themselves than they did against United.” The Red Devils beat Liverpool 4-0 in Thailand earlier this month, with Fred, Jadon Sancho, Anthony Martial and Facundo Pellistri getting on the scoresheet for Erik ten Hag’s side.

Of course, pre-season fixtures will be needed to be taken with a pinch of salt and the Community Shield offers a first glimpse of how competitive both City and Liverpool will be next season. Though Klopp isn’t overly happy with the timing of the match in the footballing calendar. 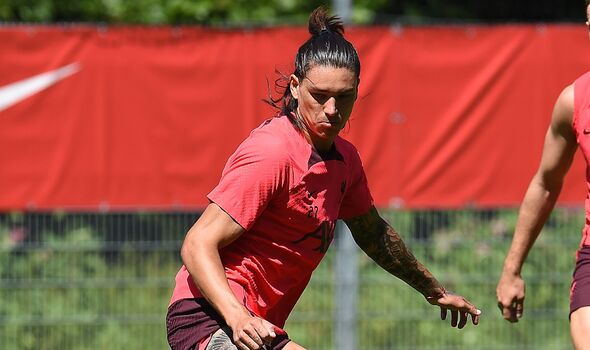 Speaking ahead of the final, he said: “We had a longer season than other teams and now we have a shorter pre-season. It makes not too much sense. Maybe somebody can think about this.

“But we have to find a way and that’s what we are working on. In two days the season starts again and we are really looking forward to it. It is important as we have played this game a couple of times and it would be nice to win it. It’s the last one that we still have to win.”