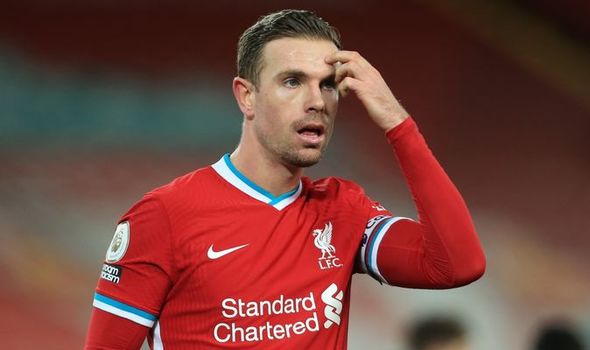 Liverpool club captain Jordan Henderson has ended his self-imposed Twitter hiatus to draw a line in the sand over the club’s proposed involvement in the announced European Super League.

Henderson, who had given up the running of his social media channels to anti-cyberbullying organization The Cybersmile Foundation to raise awareness of abusive behaviour online, returned to Twitter to send a clear statement to his 1.3 million followers as he laid out his, and his teammates’, position on the proposed league.

“We don’t like it and we don’t want it to happen,” the graphic began.

“This is our collective position.”

The statement then continued, as Henderson and his Liverpool teammates declared their loyalty to the club and the Anfield faithful.

“Our commitment to this football club and its supporters is absolute and unconditional. You’ll Never Walk Alone.”