Liverpool have confirmed the signing of Colombian winger Luis Diaz from FC Porto, their first major signing of the January transfer window.

The Reds made their move across the course of the week and agreed terms with his club, before flying a delegation out to Argentina, where Diaz is on international duty for a World Cup qualifier, to complete his medical.

Diaz has agreed a five-and-a-half-year contract running through to 2027, subject to a work permit and international clearance.

His new club have announced he will wear the No23 shirt, most recently vacated by Xherdan Shaqiri. 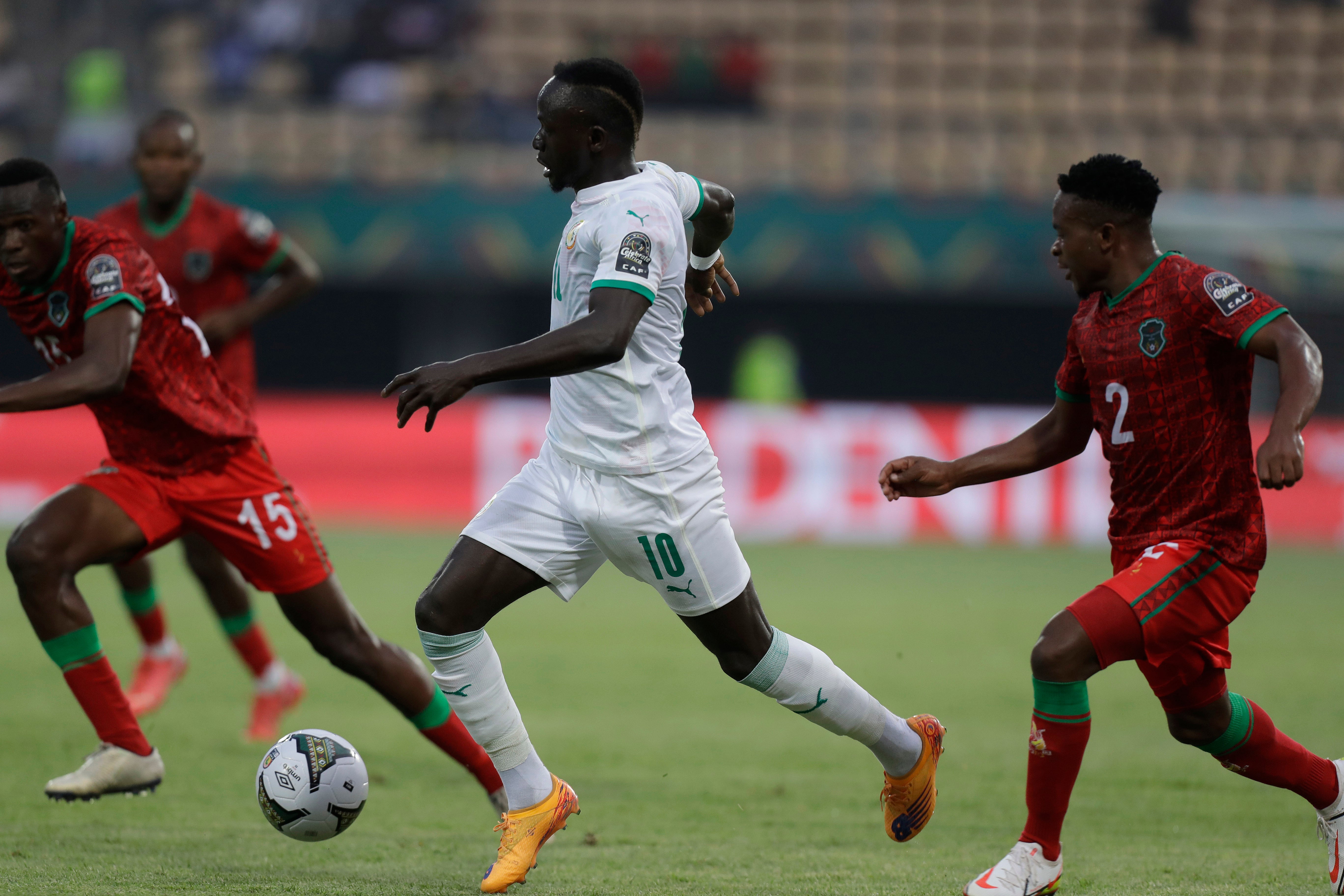 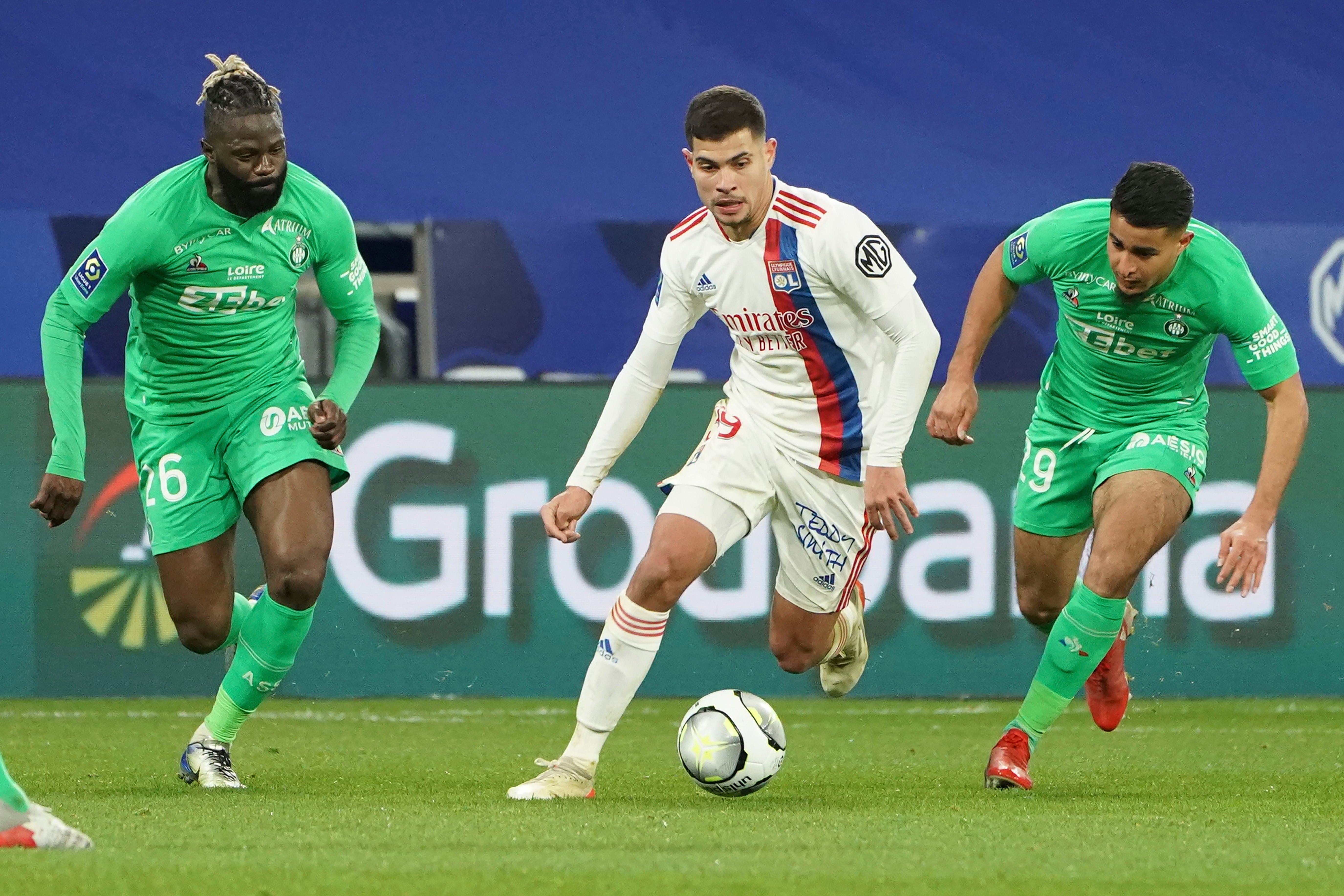 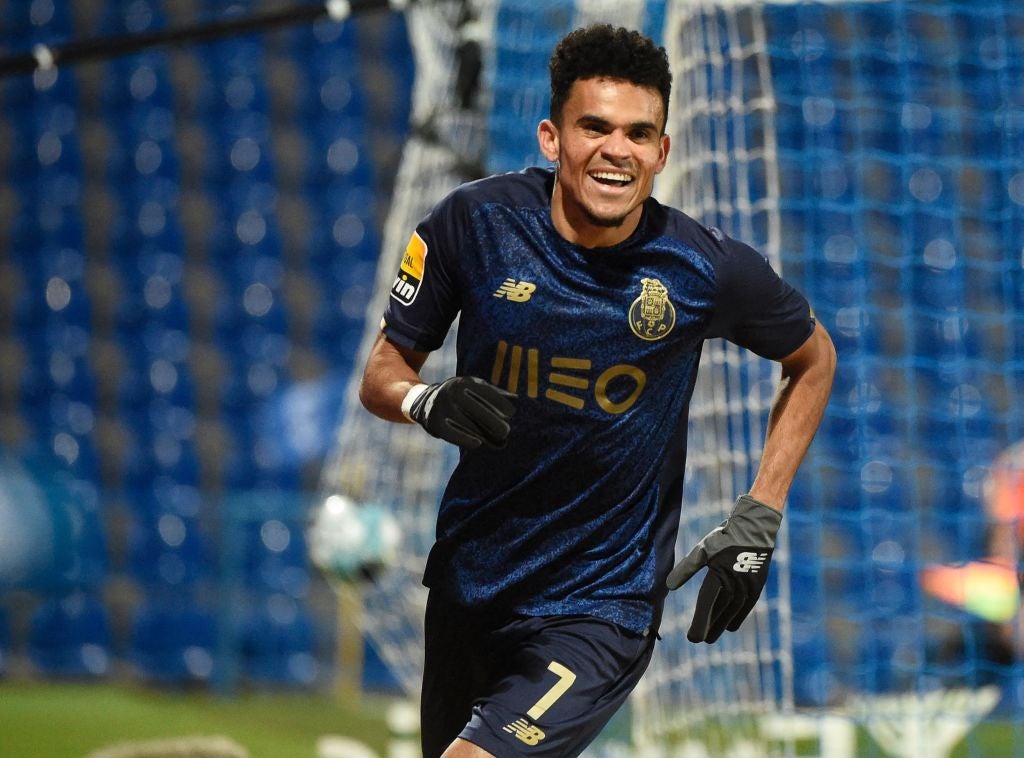 Liverpool are still reportedly open to selling Divock Origi and Takumi Minamino this month in a further shake-up to their attack, while Neco Williams, Nat Phillips and the recalled-from-loan duo Leighton Clarkson and Rhys Williams could also yet depart before the window closes.

Diaz is not expected to head to Merseyside for another week, given he is on international duty and must await clearance and his work permit.

He played twice against Liverpool earlier this season in the Champions League, with the Reds winning both encounters, and scored twice against AC Milan in the same group stage.

At the Copa America last summer he was the joint-top scorer along with Lionel Messi, netting four goals apiece, before he continued his red-hot form in front of goal to score 14 in 18 Liga NOS games for Porto this season.

Diaz, who turned 25 earlier this month, will battle the likes of Sadio Mane and Diogo Jota for a role in Jurgen Klopp’s attack.