Liverpool reportedly missed out on signing Jude Bellingham for just £9,000 a decade ago and now face paying a whopping club-record £130million. Bellingham is a long-term target for the Reds, with Jurgen Klopp likely to green-light a pursuit of the Borussia Dortmund midfielder next summer.

The Premier League club lead the race to sign the England teenager, but will face strong competition from the likes of Chelsea, Manchester United and the biggest clubs around Europe. Klopp is known to want to reshape his midfield over the next 18 months, having seen his ageing options struggle with the demands of a packed schedule this season.

However, Liverpool could have signed Bellingham for only £9k a decade ago. The 19-year-old, then an U11 player at Birmingham, went on trial for two days at the club’s Kirkby training base.

Coaches were wowed by Bellingham’s talent, offering him a tour of the facilities on Merseyside. Staff did their best to convince the starlet’s parents to relocate and move two-hours away from their home in the Midlands. 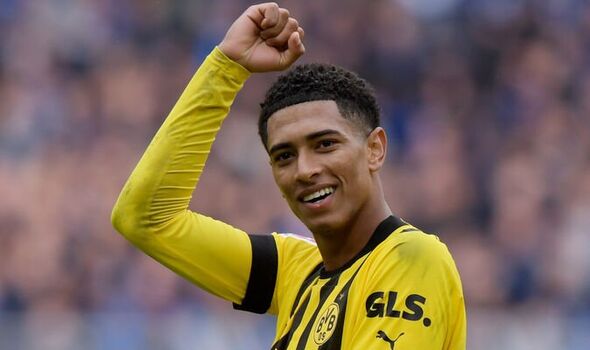 According to The Athletic, Bellingham would have cost Liverpool just £9k in compensation. Clubs are owed a fee when a young player moves for playing a role in their development.

However, Bellingham’s parents decided not to relocate. Around the same time, Chelsea and Manchester City both tried signing one of England’s most highly-rated talents.

A decade on, the same clubs will battle to prise Bellingham away from Dortmund in the summer of 2023. He will cost upwards of £100m after Dortmund reportedly slapped an £130m price tag on his head. 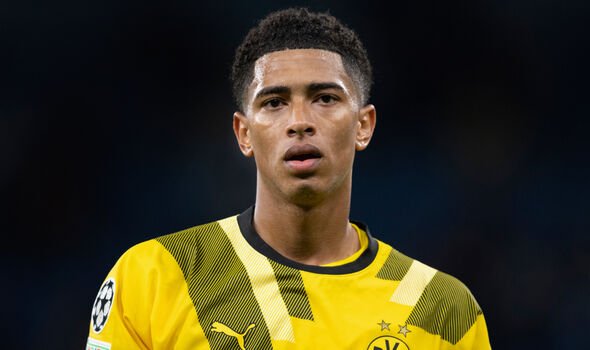 Liverpool boss Klopp was desperate to sign a new midfielder in the final days of the summer transfer window. A move for Bellingham was considered impossible as Dortmund were unlikely to sell without being given sufficient time to sign a replacement. The Bundesliga side were also unwilling to lose another key player in the same window after Erling Haaland signed for Man City.

Bellingham has remained coy on his future and has insisted he wants to stay respectful to Dortmund, for whom he signed from Birmingham in 2020. The German outfit have handed him 100 appearances in a little over two years.

“The club have done loads for me and made me feel very welcome since I first came and gave me the opportunities to develop even further,” Bellingham said when asked about his future last week.

“To look past that and into the future would be disrespectful. It’s not something I am thinking about, to be honest.”