Liverpool will be hoping to continue their incredible run of form when they host West Ham tonight, but Jurgen Klopp may have to do some tinkering with his squad. The Reds are flying high at the top of the table and could clinch the title in March if results continue as they are.

Anfield has once again been a fortress for the Reds this season, winning all 19 games at home in all competitions.

Their incredible form at home stretches back to January last year the last time Liverpool dropped any points at home in the league with their last defeat at Anfield coming against Leicester in December 2017.

That makes West Ham’s task even tougher this evening with David Moyes’ side battling to avoid relegation.

The Hammers currently sit inside the drop zone, level on points with Watford, having failed to register a win in their last six matches. 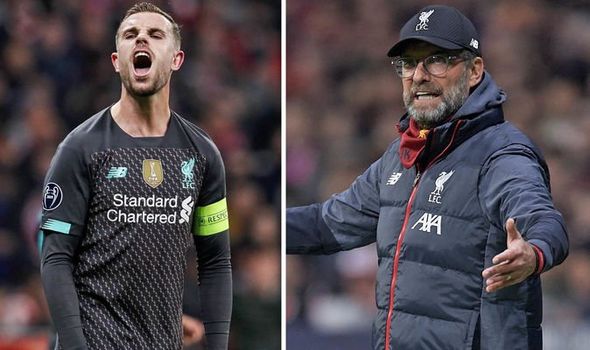 Liverpool are close to full strength for tonight’s game having had nearly a week off from their Champions League last-16 first-leg loss to Atletico Madrid.

But Klopp will have to tinker with his midfield three with Jordan Henderson ruled out for several weeks after the Liverpool captain picked up a knock against Atletico.

Georginio Wijnaldum is likely to maintain his spot in midfield with Naby Keita and Fabinho possible starting together for only the third time this season.

Alex Oxlade-Chamberlain will also by vying for a spot in the starting line-up though having impressed in recent weeks.

When could Liverpool win the Premier League title?

Sadio Mane, Mohamed Salah and Roberto Firmino are again expected to start together in the league for the first time since the 2-1 win over Wolves last month.

And the five-man defence of Trent Alexander-Arnold, Joe Gomez, Virgil van Dijk, Andy Robertson and Alisson are likely to hold on to their positions.

But Klopp continues to be without Xherdan Shaqiri and Nathaniel Clyne, with the latter having not played a single game this season.

The Liverpool boss confirmed last week that Shaqiri would still be out of action for at least another three weeks. 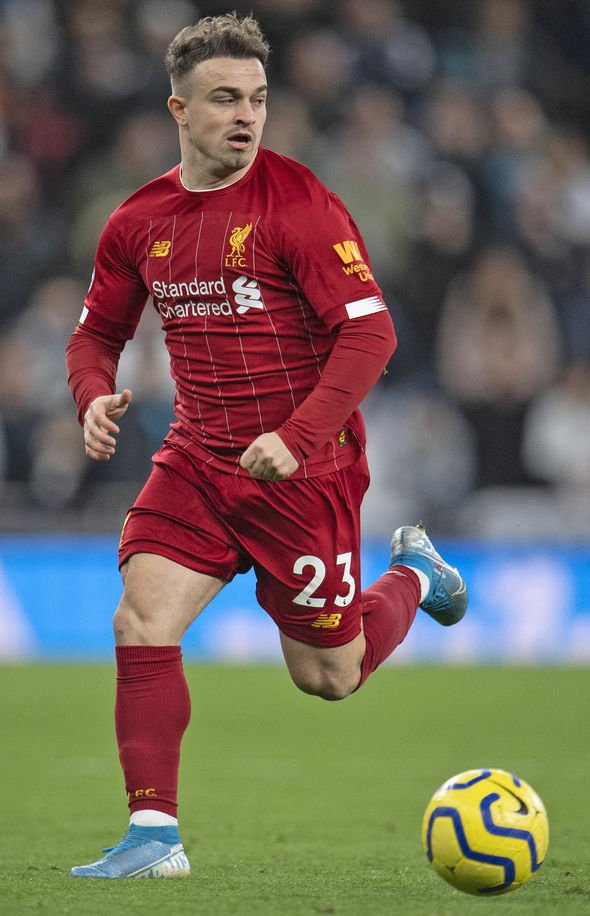 “He is not close to team training yet, we can not put any time pressure on it,” Klopp said.

“It was never a big one but big enough to keep him out for another two or three weeks.

“He is not close to team training.”